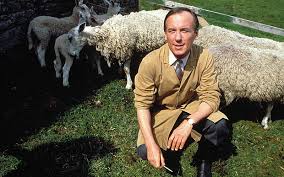 Parental Guidance – This blog contains the unavoidable use of colourful language, in particular a word that rhymes with duck. Enter at your own risk!

I’m 20 days into my ‘Dry January’ now. All has been well so far and I haven’t displayed any overt signs of withdrawal!……… Well, unless me sitting with the fridge door open staring at the three cans of Becks Vier can be incorporated as a sign of withdrawal!

The only occasion I had a pang of weakness was while watching a TV character drinking an ice cold beer in a scene on the US drama ‘The Good Wife’. At least I think it was the beer I briefly longed for anyway. It might have just been actress Julianna Margulies!

Julianna Margulies – She a good wife, apparently! In addition to being a damn good lawyer! 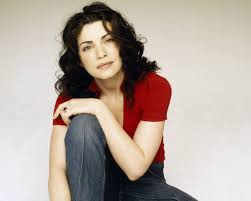 A very shallow, indulgent remark but hey I’m only flesh and blood! …… Well, apart from my ears which strangely are made up of flour, sugar, butter and eggs! Apparently, I’m the only person in West Yorkshire that has Victoria Sponge cake for listening devices!

Unless you count the guy from Heckmonwyke with ears of fudge! Although, thinking about it fudge isn’t a cake so strike that! ….. Unless, it’s a fudge cake of course!! ….. For f***s sake move on Gary!!!!

Apologies for the swearing! I don’t like using the ‘F word’ in my monologues, but on some occasions it is required ….. and in the situation above it was needed!

I find my language is getting worse as I get older and that I use the ‘F word’ significantly more than I did previously.

I can only think that is down to me becoming entrenched in middle age, growing increasingly cynical, combined with fall out from a roller coaster last five years living with Karen’s cancer! I must admit, though, in the last 20 days I’ve not used the naughty word that rhymes with duck (and truck, as well as Thurrock!) quite so much.

For a change my long suffering wife has had respite from rants like “F***ing hell, I’ve ran out of Becks Vier!” (other lagers are available) or “Will you bring me a beer please? I’m f***ing clamming here!”

Another contributing factor of my increase is cursing over the last year or so, was my attendance of an activity day at a Tourettes farm, which I received as a birthday present! Until my receipt of this gift, I’d never heard of a Tourettes farm but, as you can imagine, it was a real eye opener! 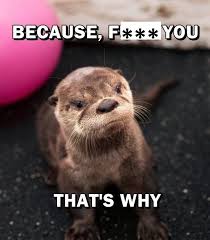 It involved mucking out horses, feeding the chickens and singing a medley of songs from ‘The Sound of Music’ to the goats! This was undertaken with a backdrop of language like “There’s your scran you f***ing scrawny chicken!”, “Bloody hell Neddy you could shit for England!” and “I don’t f***ing know how you solve a problem like Maria, Billy!” 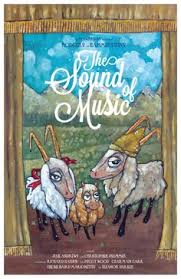 There is a gag in there somewhere about foul language, but I can’t be bothered thinking of it!

Admittedly, it wasn’t the most cultured day of my life, but I’m all for broadening my horizons and I found that few hours of cursing with farm yard animals strangely therapeutic!

Changing the subject somewhat, many years ago a women told me to “No I won’t go out with you! Now would you kindly pull your trousers back up please!” ….. Blimey, the lengths I go to attempting to get Julianna Margulies to defend me in court!

I wasn’t offended as she was a kindly arresting officer, who gladly posed with me for a selfie after she’d read me my rights …… and I’d pulled my trousers back up! She backed up my long held theory that the police are given unfair press!

The last two paragraphs had nothing to do with the rest of the narrative, however I thought I’d share them anyway!

Right, I’ve got to get off now as I need to get back in the kitchen to stare at the 3 cans of Becks Vier I have in the fridge!

I know that’s 4 cans not 3! I couldn’t find a picture with just three! 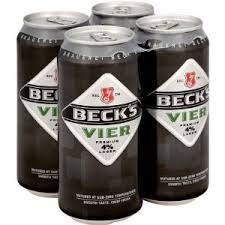