Twenty seven years ago today I became a father for the first time. It was just gone 3 am when my son Jonathon made an appearance at a Bedfordshire hospital.

His arrival followed a harrowing seven hours for his mum, and me shouting myself hoarse with regular cries of “Heave!”….. An unhelpful yell that made it appear the delivery room was the scene of intermittent rugby scrums.

Towards the end of her long labour, the doctor and midwife informed my wife Karen and I there was a requirement the use a ventouse, to aid in the delivery of our child.

I was shocked at this revelation as, in my early morning tiredness, I misheard this as mongoose. The thought of the birth process being aided by a meerkat like carnivore, more famous for fighting cobras, deeply alarmed me.

I whispered my concerns to Karen at the time, who through gritted teeth and substantial pain growled back “They said ventouse you idiot, not mongoose!”

“What type of animal is a ventouse?” I inquired, still unsure as to what the medical team planned to utilise in the delivery of our, as yet, unborn child.

“It’s not an animal you fool!….. Its a suction device that’s attached to the baby’s head, assisting in the delivery.” my understandably irritated and exhausted wife snapped back.

“So it’s nothing like a meerkat, then?” I asked, seeking re-assurance.

“Don’t be so bloody stupid!…… How the hell would a meerkat be able to help deliver a child?” she replied, red of face and still with teeth gritted.

I’m not sure why, but at this point of the proceedings I sensed I might have been starting to upset my long-suffering spouse. I might have being overthinking the situation, but I concluded there might be something to the adage “Hell has no fury like a woman you antagonise during childbirth.” 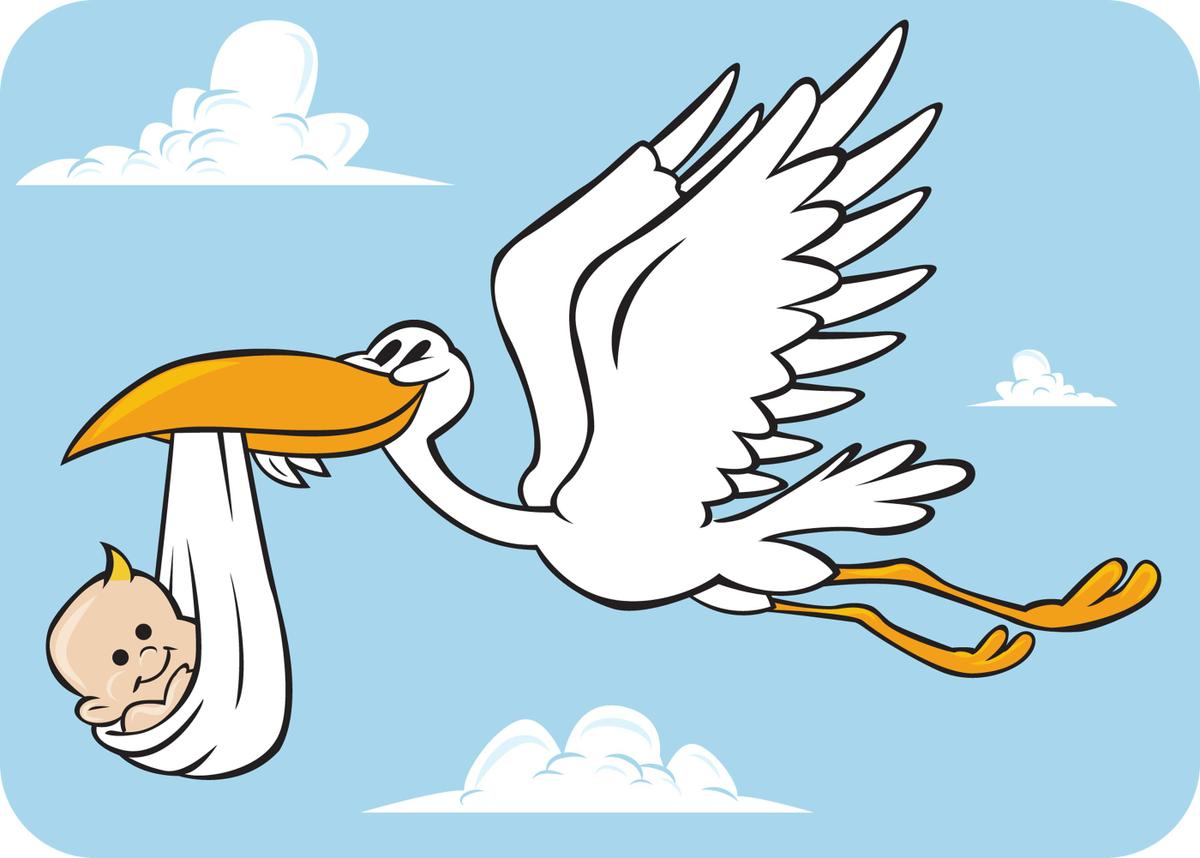 Personally, I thought I was being very supportive in airing concerns for my wife and child’s wellbeing. However, my spouse’s recent delivery room behaviour hinted she had contradictory feelings about the value of my input.

Desperate to appease her, I then had the inspirational epiphany of whistling Karen a medley of songs from her favourite musical The Sound of Music.

She remained tight lipped while I implemented the musical strategy aimed at distracting her through the pain of labour. However, when she elbowed me in the testicles halfway through an enthusiastically tooted version of My Favourite Things, it became clear whistling shrilly in her lughole wasn’t one of her favourite things.

Even my moving rendition of Edelweiss, which at one point had a nurse welling up with tears, didn’t seem to be appreciated by my ungrateful missus. What’s wrong with her I thought to myself, she’s never this high maintenance.

As Karen concentrated at the task ahead, the midwife asked me “Do you know ‘So Long, Farewell’?”. I responded “Yes, do you want me to whistle it?”, to which she replied “No, but if your don’t stop arsing around it’s advice you may have to adhere to!”

Shortly after that conversation with the midwife, my son was born. We’d already decided on the name Jonathon, after the ex-Grandstand presenter Frank Bough.

It was moving to see my exhausted Karen smile as she cradled her baby boy in her arms. He lay peacefully gazing back up to his mother through the blurred vision of a newborn child; while I stood on the periphery capturing the moment with my Olympus Trip 35mm camera.

After a short time bonding with her infant, Karen passed me my boy to hold for the first time. It was a clumsy exchange during which I nearly dropped the baby and she nearly broke my Olympus Trip camera.

My inaugural cradling of my son was an emotional experience, during which he gurgled back at me as I took hold of him. Sadly the peacefulness was fleeting as it wasn’t long before Jonathon started crying in my arms……… How the hell was I suppose to know he wouldn’t like me to whistle A Lonely Goat Herd to him?!