As part of the seemingly endless destructive global meteorological events, Storm Brian paid us a visit yesterday. We didn’t invite ‘old Bri’, however, on Friday evening BBC Look North’s Paul Hudson (other weather presenters are available) mentioned to expect him. He also recommended that if Brian did turn up it would be prudent to hide the single malt whisky.

Bri’s attendance was did cause some disruption in the UK, but at least he didn’t cause the same recent devastation of his tempestuous American cousins on the other side of the pond. Thankfully Brian didn’t possess the destructive nature of the hurricane side of his family, such as Arlene, Harvey and Irma.

The UK’s fairly recent phenomenon of naming storms is apparently to give greater awareness of blustery conditions. Evidently, it is no longer suffice for the great British public to know it’s chuffing windy by the fact their millinery has just blown into the adjacent town.

In our ever dumbing down world, a meteorologist advocating “Hold onto your hats and hose out there!” is no longer enough to hold our goldfish-like attention span. Apparently, according to psychologist Murtle Saggs from the confrontational think tank ‘Prove Me Wrong You Cynical A**hole’, we will only take suitable precautions against high winds if those storms are blessed with a moniker…… Such as Monica.

I’m not sure if the science behind this only incorporates meteorological phenomena.  For example, if you make a soufflé and call it Frank are you more likely to be bake it with greater care than if you don’t name it? This added culinary vigilance leading to an increase in the chances of the dish being successful. 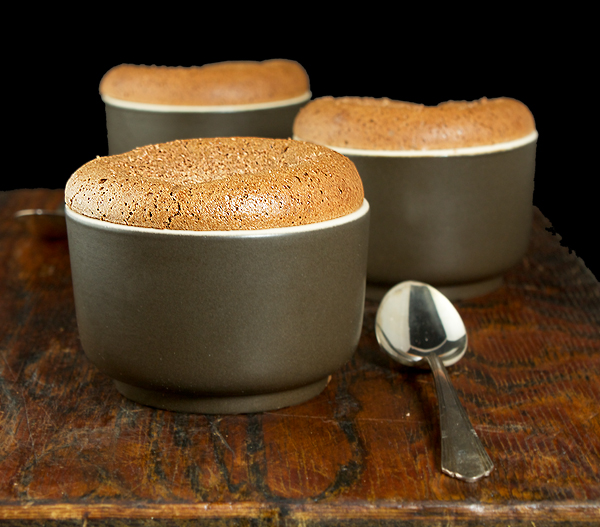 Is Ms Saggs arguing that research indicates ‘The man with no name’, played by Clint Eastwood in Sergio Leone’s Spaghetti Westerns, wouldn’t have been as destructive if Serge had have given him a moniker to raise his profile amongst his enemies?……. Does she moot the mute Eastwood character’s lack of a name assisted keeping his murderous vigilante behaviour below the radar?……. Of course she wasn’t! That would be a ludicrous notion, even by the expansive artist licence bestowed upon Hollywood writers.

Apparently the naming convention for UK storms decrees monikers start with the alphabetical letter following the previous storms name. Protocol also dictates that names must alternate between the sexes, eg Storm Frank will be succeeded by Storm Genevieve.

This list is compiled annually by UK and Irish meteorologists, in situ of a Dublin wind tunnel. It’s a time consuming project, particularly as the sheets of paper with names on keep blowing away. When finally concluded, the windswept weather people exit the tunnel to announce to the world next years have chosen. In addition they have given Clint Eastwood’s Spaghetti Western character the name of Norbert.

Right, I can’t sit penning this idiocy any longer. I need to dash off to remove Souffle Geraldine from the oven.