“Words of whimsy comforting a troubled soul for but one moment are a greater gift than yon ‘3 for 2’ yoghurt offer from thine local store……. Unless thy prefers yoghurt to laughter, in whicheth case check out Sainsbury’s fromage frais deal to sooth one’s tortured brow.”

Sage like words of eloquence and guidance from the prolific quill of Shakespeare. An erudite verse, educating the reader how simple words, or deeds, of kindness can lift even the most tormented of psyches.

To clarify, those aren’t the words of 16th/17th century bard William Shakespeare. No, that honour goes to one of Arnold Shakespeare; the bard of Acacia Crescent in the village of Bardsey, West Yorkshire.

He’s an elderly gentlemen who for years has ‘entertained’ the folk of his scenic village, just north of Leeds, with his prose that avoids mainstream poetry styles like the plague. Instead, he creates his narratives with an amalgam of traditional and contemporary poetry styles.

Amongst his many off the wall literary offerings, he is famed for his quirky adaptations of famous William Shakespeare quotes. An example of which is the acclaimed ‘Neither a borrower or a blender be.’…… Rites of passage advice from father to son, which advises of the potential pitfalls of borrowing friends money; along with advocating to steer clear of liquidising fruit and veg. 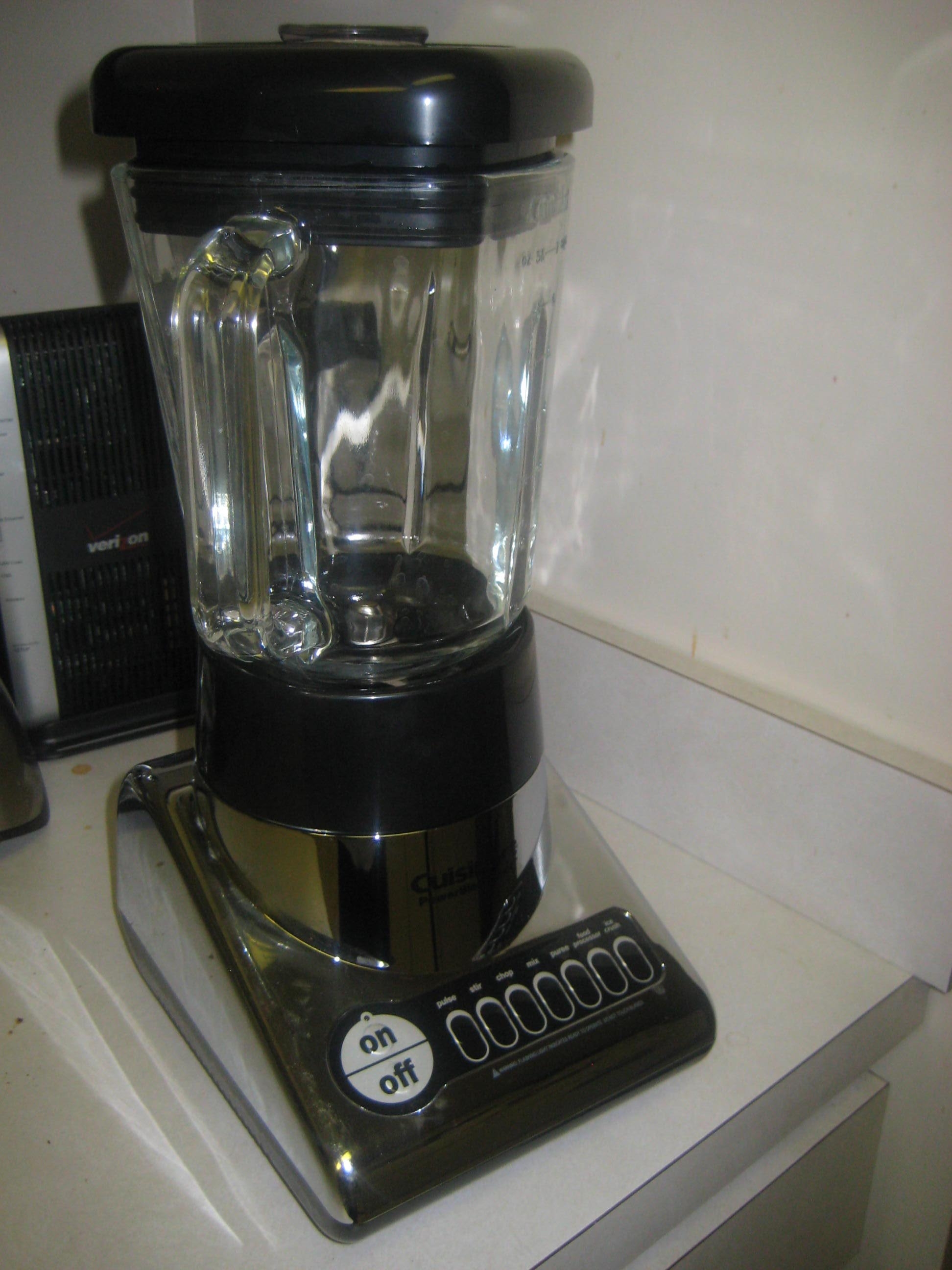 Arnold (or Arnie, as people who call him Arnie know him) is also attributed with the soliloquy adapted from William Shakespeare words “If music be the food of love, that Daniel O’Donnell cd must be a kebab with onions and chilli sauce.”

In a recent interview, the septuagenarian Yorkshireman chose “To be, or not to be, that is a Ernst Lubitsch movie.” as his poetic piece de resistance. A crowning glory from a career where his work has been lauded with reviews like:-

“Is he that old bloke whose got hair on his teeth?” – A 15 year old outside of a Wetherby Road chip shop.

“My mum’s told me to stay away from him!” – A 80 year old outside of a Wetherby road chip shop.

“Did you watch Line of Duty last night? That Irish bloke seems shady to me.” – Hercule Poirot outside of a Wetherby road chip shop.

“Can I have a fish cake, chips and scraps, Mary love?” – A 44 year old mother inside a Wetherby road chip shop.

Due to his famous surname, Arnold is often asked whether he has any ancestral link to the world famous late bard from Stratford-Upon-Avon.

The quirky old guy tends to offer responses of “No, but my dad once played league cricket against Geoff Boycott.”, or “I’m not sure, although my aunt Ada once placed The Merchant of Venice paperback under a table leg to negate it from wobbling.”

Although Arnold Shakespeare’s sonnets aren’t widely know outside of the affluent north Leeds village where he resides, he claims that he doesn’t writes for the adoration of readers. Instead his tongue in cheek literary compositions are merely to make his neighbour Mrs Wordsworth laugh…….. They haven’t yet, but he vows to continue until “the miserable old cow cracks a chuffing smile!”

Right, I’m off to make my lunch, all this talk of the chip shop on Wetherby Road and fromage frais has made me peckish.