In recent weeks I’ve been attempting to lose weight and up my fitness levels. The main driver behind this lifestyle choice being concerns over recent feelings of slovenliness and lethargy.

I was also prompted into action after being labelled a ‘right lard arse’ by a rotund woman of our parish. As an actress/singer with a less than a svelte figure herself, she has thus far avoided any weight-loss program. This resultant from fear that losing her portly shape would rob her of regular work singing at the conclusion of operas.

I’ve embarked on a diet with recipes that incorporate more salad and vegetables. This strategy doesn’t eradicate the cravings for fat in foods, but has helped me feel less bloated…… It also taught me that if re-incarnation does exist I hope I don’t come back as a rabbit!

Incidentally, I was keen not to reduce the number of Big Mac burger’s I eat on this diet. To allow this I’ve adapted my strategy so that I no longer throw away the gherkins and eat the burger. I now still remove the gherkins, but now eat them and throw away the Big Mac.

Some people deem that as unnecessary expense and label me foolhardy, however, I see it more as a viable plan not to look like Oliver Hardy….. See what I did there?…. No. Never mind.

Other lifestyle changes I’ve made are that I’m now drinking more water and embarking on power walks. This has contributed to a feeling of less lethargy and a diminished appetite.

Mind you, as a middle aged man, drinking so much water does have its drawbacks. I now need to pee every hour on the hour. I’m like a cuckoo clock with a novel but inappropriately shaped cuckoo!

Anyway, I’m heartened that since I started the dietary changes and power walking I’m already seeing the benefits fitness wise. I timed myself this morning and I can now get to the biscuit tin in half the time.

As for weight loss, I’m not too sure if there has been any yet, My bathroom scales need recalibrating so it brings into question its last reading claiming I’d gained 4lbs. I’ll endeavour to locate some more accurate weighing equipment. 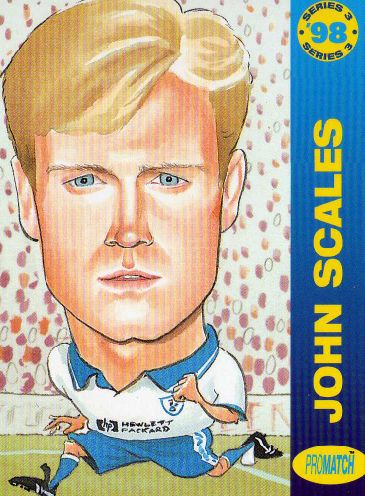 On the subject of weight-loss, yesterday morning I was greeted by my wife’s words of “You’ve lost some timber, Gary.”, as I sat down at the breakfast table ….. Unfortunately, Karen wasn’t referring to any visible weigh loss on my part, she was pointing out someone had stolen our wooden patio decking overnight.

Nevertheless, I won’t get disheartened or lose discipline on this journey to improve my physical wellbeing. I’m under no illusions that it’ll take tenacity to fulfil my goals of stable weight loss, good dietary practice and an exercise DVD released in time for Christmas.

As such, I’ll persevere with my strategy of eating rabbit food, replacing burgers with gherkins, power walking and peeing for England.

That being said, with regards the fitness DVD, I think it prudent to put a hold on buying the lurid spandex workout suit, leg warmers and head band just yet.

Right, at this point I need to close as I need to gorge on some gherkins and visit the local DIY store to obtain replacement timber for my patio.