I struggled to kick off the duvet and get out of bed this morning. I’m beginning to think the anvil bed throw we bought last week was a mistake. It certainly doesn’t do much for the overnight circulation in my legs.

Seriously, though, I’m feeling flat this morning. No, not physically from having an anvil resting on me overnight, I mean mentally.

I’m not sure why I feel this way as the sun is out, the sky is blue, there’s not a cloud to spoil the view, but it’s raining, raining in my heart…… Currently having the melancholic prose from Buddy Holly’s Raining In My Heart randomly playing in mind isn’t helping my mood it has to be said!

It was alright for a while, I could smile for a while. But when I saw you last night, you held my hand so tight as you stopped to say “Hello”. As you wished me well, you couldn’t tell that I’d been crying over you…… Crap, the lyrics from Roy Orbison’s Crying have now uninvitedly wandering into my neurological corridors!

What gives with the sorrowful songs in my head this morning? 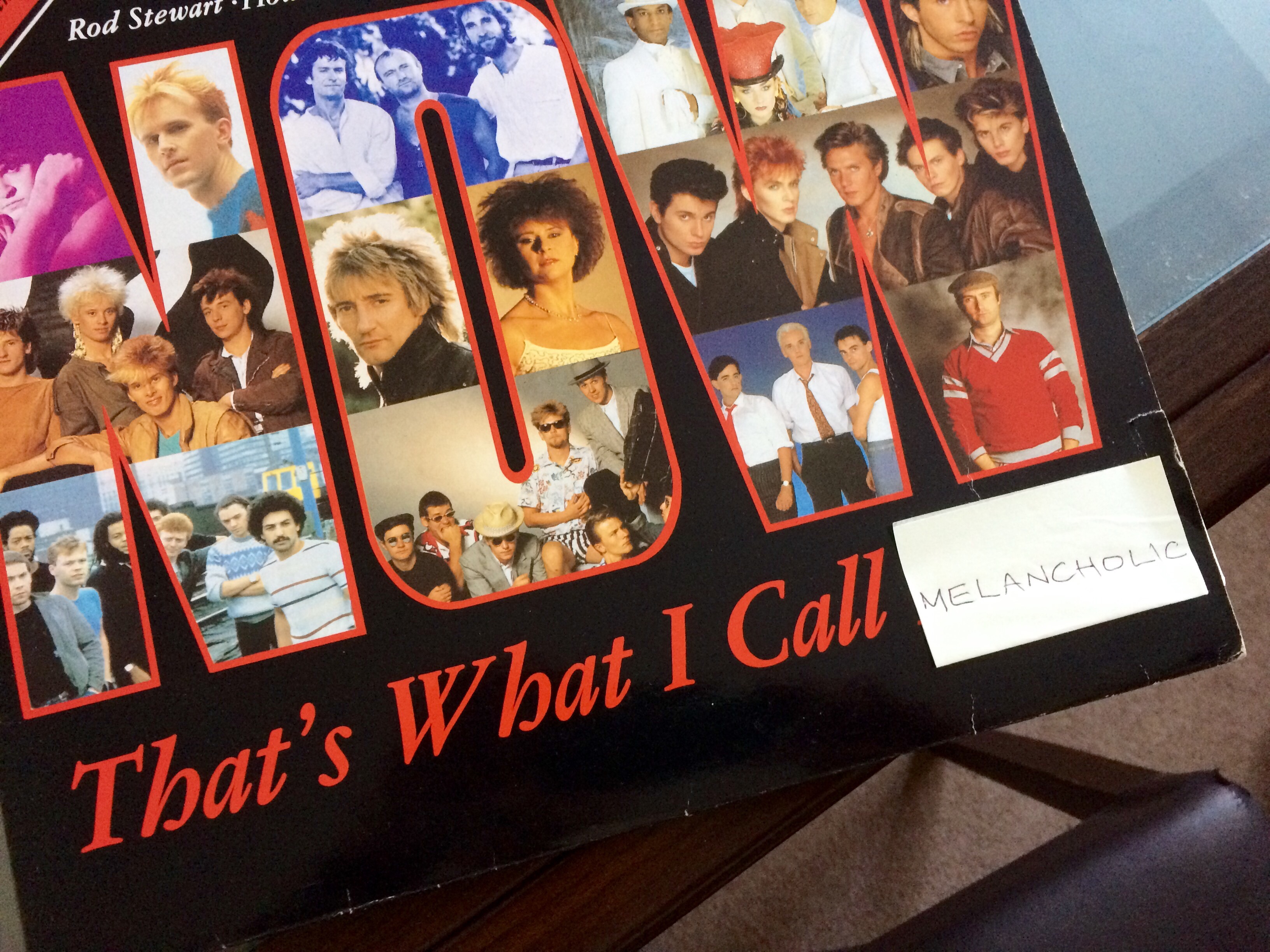 Is it because this is the year of the hungry man? Whose place is in the past, working hand in hand with legitimate excuses. Or that the rich declare themselves poor and most of us are not sure if we have too much, but we’ll take our chances because god’s stopped keeping score…… Grrrrr now I’ve got the woebegone words of a song by the recently passed George Michael in my head.

As much as I like the laments above, this morning I need to rid myself of these tunes which I hope never get incorporated into the Samaritans on hold music!

Well I remember, don’t worry, how could I ever forget. It’s the first time, the last time we ever met. But I know the reason why you keep your silence up, oh no you don’t fool me. Well the hurt doesn’t show, but the pain still grows, it’s no stranger to you and me……. Do me a favour Phil Collins, take your melancholy and forceful drum solo away, I’m trying to raise my spirits here.

Ok this needs to change, after all I should be in a decent mood. Leeds United won last night, I have a day of relative quiet scheduled, not forgetting I’ve got a tasty meal and palatable wine planned for this evening.

I’ve got some stressful things in my life, but I did yesterday and the album ‘Now That’s What I Call F****** Miserable’ wasn’t playing on a loop in my erratic mind.

Right, Phil Collins has finished exacerbating my low mood with his lament about the breakup of his first marriage. I hear a click as my cranial jukebox selects another song, please let it be something cheerful!

Well the next song has started….. I never thought I’d be happy to hear this, but it’s made me feel better already!……. Altogether now!