Yesterday evening the Strachan brood dined out at a local Italian restaurant. We’d congregated to partake in a Bon Voyage meal for my daughter Rachel, who next week flies to Canada for an as yet unknown duration.

It was an emotional evening where wife Karen, my son Jonny, his fiancée Jenny, Rachel and me shared nostalgic family tales of yore, pasta recipes, parmesan and the black pepper.

It was a moving couple of hours, where my underlying feeling of sadness was exacerbated further by my Quattro Formaggio pizza appearing only to have three cheeses, unless you count Parma ham as cheese.

I’ll miss my little girl, especially knowing that when I drop her at the airport on Tuesday we’ve not an inkling of when she’ll be back in Leeds 15.

A slave to her nomadic soul, she has visited China, Australia, Las Vegas, California, Venice and Croatia in the last two years. However, at least on those journeys we had return dates from her travels scribbled on the kitchen calendar. This time we are bereft of a date for when chez Strachan will greet the returning prodigal daughter.

So instead of a vacation from work to sample far flung shores, after saving prodigiously, she has left her job for a potentially life changing experience. It’s a fantastic opportunity for Rach (as she’s known to people who call her Rach), who will initially holiday in the provinces of Ontario and Alberta, prior to deciding on her next move.

Whatever the future holds for our little girl, her mum and I hope she finds that holy grail of existential fulfilment. At least that would make the melancholy her mum and me currently feel worthwhile. 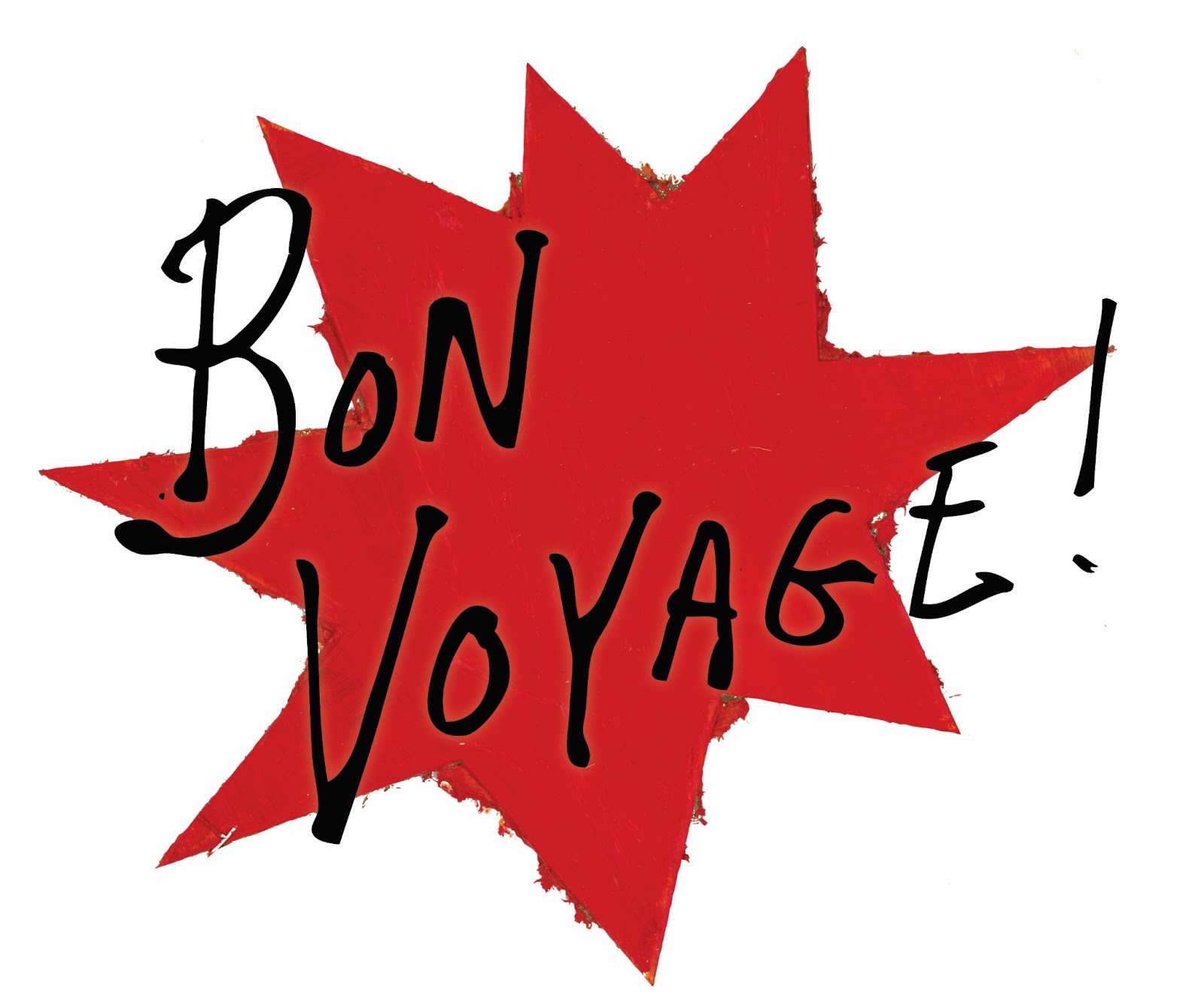 I was her age (24 years old) when I relocated from my parents home in Gateshead to work in London, in the 1980s.

At the time, I whimsically thought of my relocation as a sojourn of a latter day Dick Whittington. Only without venturing to the English capital on foot accompanied by a cat and a few possessions tied in a hanky.

A 950cc Ford Fiesta was my ‘tied hanky’ and a fir houseplant was my cat. The fir wasn’t as good a companion as a cat, however, on the plus side I didn’t have to witness it cough up furballs and lick its genitals clean as we travelled south.

My ‘tied hanky’ was stuffed to the roof with cases of clothes, a portable TV, radio/cassette player, toiletries and a plethora of hopes and dreams.

I might have been Rachel’s age when I made my big move, but I didn’t have the uncertainty she faces with her decision. For one I’d already secured a 6 month lease on a house, had a job to start the following day and also possessed the knowledge an old workmate was shortly moving for a similar role, so I wouldn’t be alone long.

It’s an adventure she has set her heart on, though, and she goes with our blessing. Along with the family’s good wishes, including incomprehensible frontier gibberish advice from Karen’s dad of “Getten tha gutten this wurld.”

To conclude I wanted to share a poem by the bard of the family, Garfield Stratton.  wrote the following tongue in cheek prose to bode Rachel Bon Voyage.

Thou hath lured our girl from her Anglo hoose

Land claimed by Cabot for an English king

She’ll ne’r say vacuum, to her it’s to hoover

For thine sake, on karaoke night don’t let her sing

The dominion provider of Spock’s gaffer

Please forgive this prose that couldn’t be naffer

Be aware though, the lady freaks over potato chips and spiders

She answers to the name Rach not Gerta (……. look, you try get a rhyme for Alberta!)