I’m on the way back from Newcastle by locomotive as I convey this tale of my overnight stop in the north east of England. Despite foolishly decided to wear my porcupine skin undies on my return journey to Yorkshire, the carriage seat provides an adequate comfort level.

A much needed change of scenery turned out to be a great fillip for yours truly. As usual, my brother Ian and his fiancée Ann proved to be welcoming hosts. My stay enhanced with there warm hospitality, and the fact the didn’t tell me to f*** off when I knocked on their door at 3 pm yesterday.

We are just pulling into Durham station as I pen this element of my soliloquy. People leaving the train at this destination have been politely asked to check they have all their belongings before departing. As I’m not getting off here I ignored this instruction…….. If I had of been I wouldn’t have………. In other state the bleeding obvious news, if I need to pass water  on the journey I plan to go to the lavatory.

“I’ve just got back from Krakow on a lads break….. It was a heavy time drink wise, where I foolishly tried to keep pace with a mate of mine who’s 7ft 2in!”

The above information cascaded to my brother Ian and by our taxi driver as we headed towards my siblings home from Low Fell. Thankfully, he didn’t mean he’d just landed and was driving us in a state of inebriation. He’d been back at his home in Gateshead for a few days.

After clarifying his mate didn’t live up a beanstalk in Deckham (it’s one in Bensham), he seemed to bask in the glory of having taller mates than my bro and I. What followed was my sibling and me being subject to incessant gloating, such as quips like “I bet none of your buddies have to wear a flashing red light as a warning to low flying aircraft.”

It was wearing to hear this guy dining off his tales of being muckers with the BFG. We didn’t really care that his mate was a window cleaner who didn’t need ladders, or that he’d paid for everyone’s break in Krakow with one of the golden eggs laid by his pal’s goose. 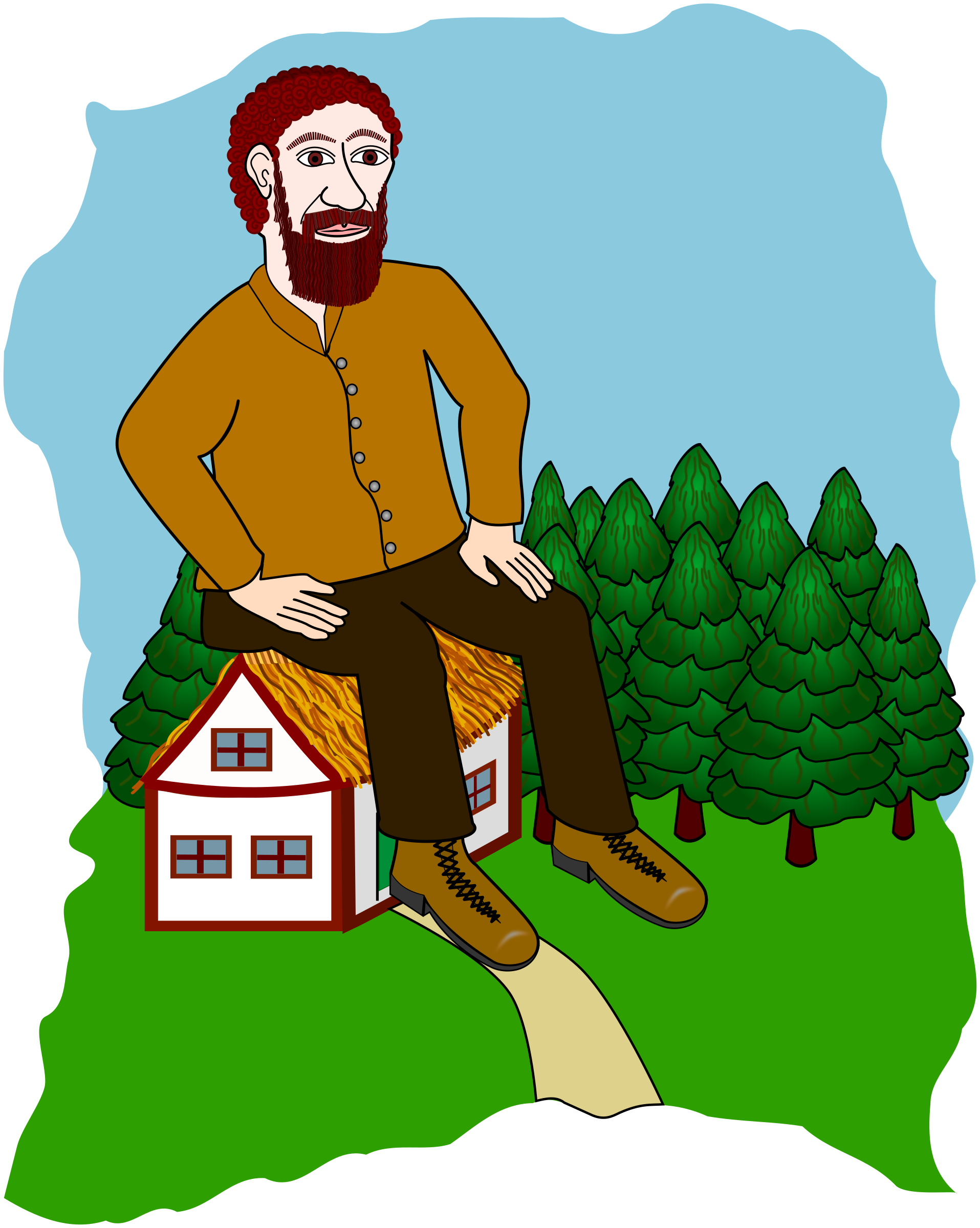 Our Ian took particular exception to this fawning of someone for being tall!

“I know someone tall, but I don’t f***ing bang on about how great he is all the time!” he whispered to me in the back of the cab, after another of the driver’s tale from the Land of the Giants.

“Who’s that?” I enquired, not realising my sibling had any chums who were towering in height.

“Do you know Stoke City striker Peter Crouch?!” I questioned my bro, wondering why he hadn’t previously named dropped being friendly with the Premiership footballer.

“No. But I’ve seen him on telly. He’s apparently 8ft 2in!” my brother attempted to clarify.

“Surely you can’t class him as a friend, though, if you’ve never met him!” I exclaimed on hearing my siblings very tenuous claim to knowing a tall person.

“I sent him a birthday card last year, as well!” our Ian countered abruptly, attempting to beef up his argument and discredit my sceptical put down.

“Did he write to thank you?” I questioned further.

“No, it turned out not to be his birthday!….. I was three months and 3 days too early!” came my siblings worrying response.

“So you don’t know him that well do you?!” I highlighted to I.C. Strachan. Before qualifying my observation with “You’ve never met and you sent him a birthday card three months early…… You don’t even know that he isn’t 8ft 2in!” .

At this point,  with the midnight hour close at hand, we arrived back at our Ian’s house. Paid the tall bloke’s mate our fare, before clambering out of the taxi feeling like a couple of dwarves (Dopey and Grumpy)

Then, with booze filled exuberance, we heartily meandered towards the front door whistling the tune of “Hi Ho!” while narrowly avoiding tripping over the neighbour’s cat!