Recently, I visited York to see my son Jonny on his day off. It’s always a fillip to catch up with the lad who calls me dad……. He calls me some less flattering things as well, but they’ll remain within the family.

Jonny and I took in lunch in one of York’s many fine eateries. It’s always a dear do feeding the lad, who assumes expensive tastes when his old man is footing the bill.

Much to my chagrin, the heir to the Strachan estate will not settle for a basic Sainsburys sandwich. No, my ostentatious offspring always has to plump for one from the ‘Taste the Difference’ range…… Well, it’s his inheritance he’s dwindling away!

It was good to catch up as we sat eating our sandwiches, while dodging the bothersome pigeon’s, gulls and the other aggressive bird life that had somehow found their way into my car.

The avians seemed more enamoured with Jonny’s sandwich than mine, so it appears they also have a more discerning palate; like him preferring the ‘Taste the Difference’ range.

During our chat we put the world to rights, discussing Leeds United’s improvement this season, possible affects of Britain leaving the European Union and the merits of quantitative easing.

We also reflected on how relieved we were that the ‘goings on’ in the new US presidential reality show ‘Dinner With Donny’ weren’t genuinely true life.

As a caring father, I asked if he was ok money wise (that’s Jonny not Donald Trump – He’s chuffing minted!). My son responded he was and was currently trying to save his cash.

I asked what he was saving for, to which he replied “So I’ll have more f***ing money.….. Why the hell else would I save?!”

Although taken aback by the ‘f’ bomb, I’ve got to admit it was an impressive response from my son and heir. I couldn’t really argue with the validity of his sentiments, although was a tad envious I hadn’t thought of that comeback. 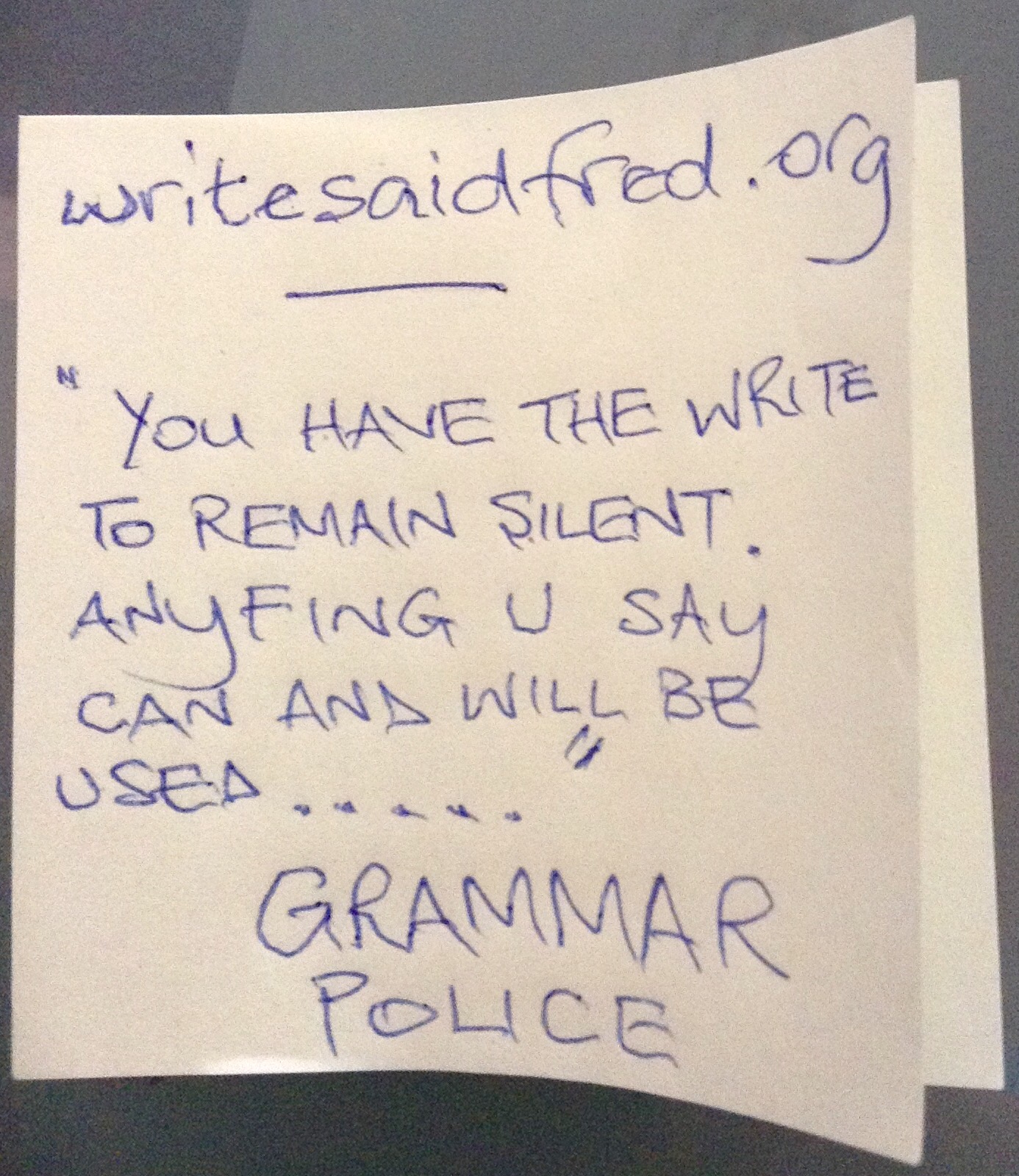 After our late lunch I dropped my lad back at the flat he shares with his fiancée Jenny, on the outskirts of the historic city. On arrival, he climbed out of my car nursing bird peck injuries, whilst surreptitiously googled the meaning of quantitative easing.

Prior to leaving, I queried whether he and Jenny were coming over to Leeds for his sister Rachel’s upcoming birthday meal. He intimated they would be attending, as long as it didn’t entail the consuming of basic Sainsburys sandwiches.

To his relief, I reassured him that wasn’t Rachel’s choice of celebratory cuisine.

Jonny and I bode each other farewell, leaving me to proceed westward along the A64 to Leeds.

Buoyed by meeting up with my offspring, I motored home on the unusually quiet roads with the car roof off.

With wind battering my ever thinning bouffant, it was warming to witness a majestic scarlet coloured sky on the horizon. This aesthetically pleasing view bequeathed to me by the sun, as it almost apologetically commenced its descent in the west.

Gawping at the serene view before me, a rare calmness engulfed my existential being. An epiphany of a Pythonesque animation, exhibiting skyward cherubs blasting on silver horns, added an element of pomp and circumstance to these thoughts of serenity.

Moved emotionally by this spiritual experience, my mind pondered life’s great synergy. In particular, I couldn’t help but think “Where the bloody hell has my car roof gone?”