I was sad to read of the passing of actor Sir Roger Moore earlier in the week. Although, I was born prior to the release of most of Sean Connery’s Bond movies, I remember Sir Rog as my childhood 007. His first portrayal of the British agent in Let & Let Die (1973) being the first film from that franchise that I saw at the cinema.

I witnessed this little part of celluloid history at the Classic cinema in Low Fell, Gateshead. A small suburban cinema with three theatres, the biggest of which showed the blockbusters of that era,

The second largest was the place to take in older or less popular movies. The third theatre (Cinema 3) tended to show one of the numerous soft-porn movies around at that time. such as ‘Confessions of A Window Cleaner‘, Emmanuelle, The Stud and the like.

As a pubescent mid-teenager, I recall surreptitiously sneaking into Cinema 3 to watch Emmanuelle. I was inquisitive to witness what the fuss about this movie was all about, in particular why old blokes left the movie red of face. I left the cinema with a better understanding of the female form, along with the knowledge Emmanuelle had the same bone china tea set as my aunt. 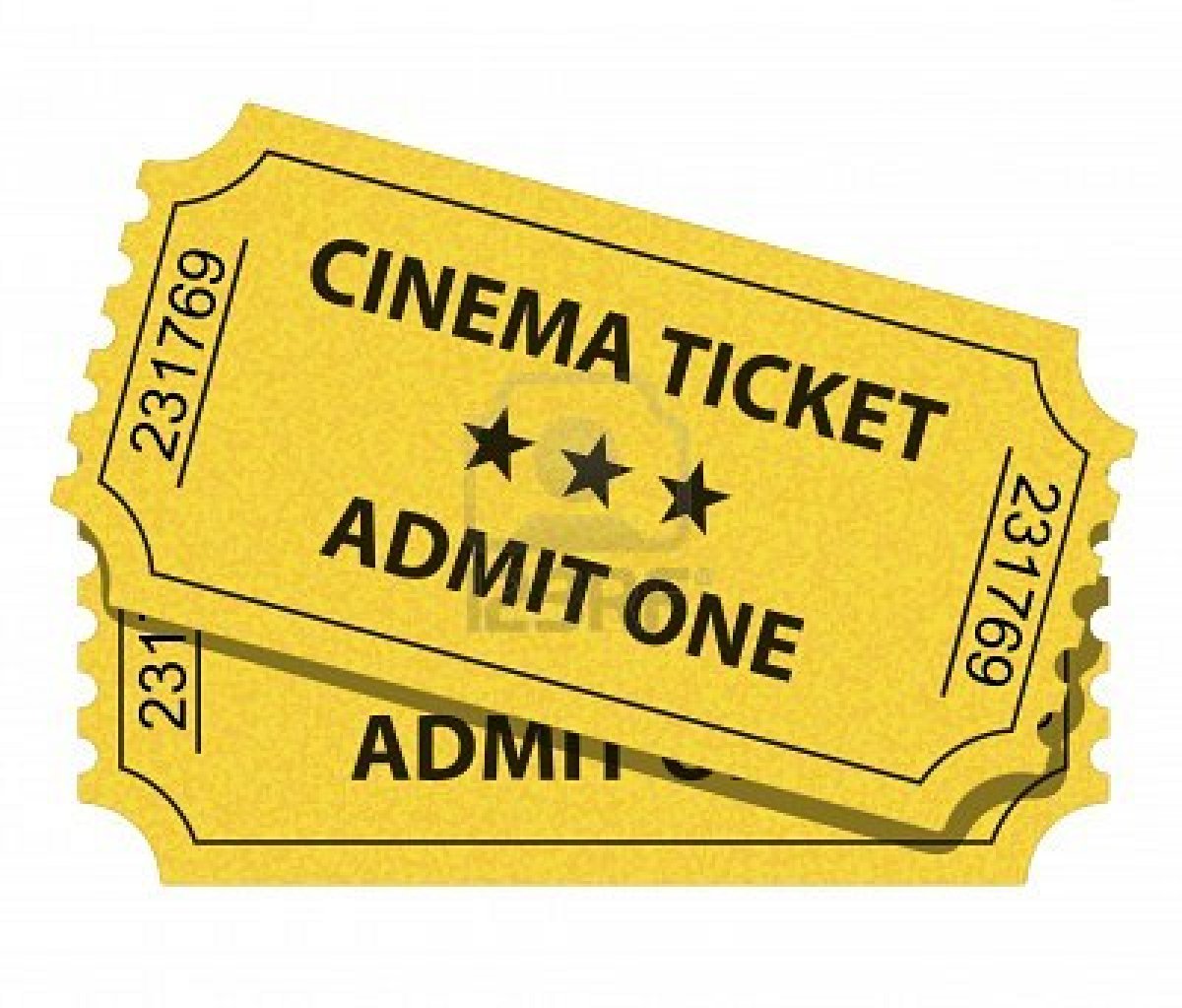 In those pre-video days, the three cinemas were heavily patronised by Low Fell folk, whose only other entertainment at the time was getting your haircut at Thow’s barbers. This a popular glass fronted shop on the opposite side of the Durham Road to the Classic cinema.

If you were really struggling to occupy yourself, you could visit Cranston’s watch repairers or, if your house was bereft of a malfunctioning timepiece, visit the sweet shop adjacent to Cranston’s (whose name evades me presently) for a packet of Spangles.

If my cohorts and I weren’t playing football or visiting the cinema, our utopian Low Fell day would entail James Thow cutting your locks, while simultaneously eating Spangles, followed by a visit to Cranston’s because your watch stopped.

Don’t get me wrong, Low Fell was a great place to grow up, However, as with many places at that time, if you couldn’t occupy yourself with sport or the cinema, entertainment options were limited. It was a fact of life and I’m pleased my childhood was spent in the 1970s, as opposed to these Spangleless times where watches are as disposal as political pledges.

I saw some great movies at the Low Fell Classic over the years, until its closure in the mid-1980s. Amongst them all of Roger Moore’s portrayals of Bond.

I don’t recollect a great deal about the 1973 witnessing of Sir Roger’s inaugural 007 performance. I recall the film introducing me the word honky, and it re-affirming that voodoo ceremonies and snakes scared the bejesus out of me.

As a boy, I found honky a curious word. A disparaging term used by African Americans to disrespect white people, my ignorance of its existence probably fuelled by the fact in the early 1970’s it was very rare to witness non-caucasian individuals in the area of the north east I lived.

With exception of waiters in Indian restaurants, I don’t recall ever mixing with a ‘person of colour’ during my childhood. This fact not born from any racism on my part, just in those days there was hardly any non-white faces in the area where I grew up.

I’ve no idea if anyone uses the term honky anymore, I’ve not heard it used since movies in 1970s. I’m not even sure if it was a internationally widespread slur of white people, or if it was a African American colloquialism mainly used in New York ghettos. I probably should have researched those points, but as the topic of this narrative isn’t disparaging slang terms I haven’t bothered.

As I alluded to earlier, the Classic cinema on Low Fell was demolished decades ago. I haven’t lived in the north east of England for 30 years, however, I believe there is housing now where a projectionist, ticket collector and usherettes once plied their trades.

As for Cranston’s watch repairers and the adjacent sweet shop I’m not certain what became of them. Spangles, though, bit the bullet around the time the Classic was flattened.

I understand Thow’s barbers still resides in the same place on Durham Road. It will have a great deal more entertainment competition these days, but I’m sure it’s still a fulfilling experience having your ‘ears lowered’ there.

Right, I need to get going……… Oh chuffing hell, my watch has just stopped!