I’ve been told by experienced bloggers that when confronted by writers block it’s good practise to disclose to readers your story away from the quill. The theory being, by providing ten things they don’t know about you, your readership attain a greater insight into the author with a view to potentially build a stronger bond between both entities.

Obviously, some caution needs to be applied when deciding on what personal information you elucidate to your audience. For instance, disclosing you’re online banking security details and house alarm code is deemed bad practise. So is announcing gossip, slander and inappropriate language.

Incidentally, when I said experienced bloggers it wasn’t strictly true. The advice was proffered by Frank the trolley guy at Tesco. To my knowledge, he’s never written a blog and, if I’m brutally honest, knows absolutely chuff all about blogging. However on concluding it was an idea I could work with, I thanked the guy, leaving him to go about his job denting nearby cars with his reckless trolley collecting.

Like Delilah avoiding an angry Samson after surreptitiously cutting his hair to diminish his vast strength, a creative epiphany currently evades my grasp.

Incidentally, Samson wasn’t only miffed at the loss of his strength, he was furious at being given a mullet cut; a style frowned upon as ‘so last year’ by the Israelites and his publicist Treadmore.

Due to my current paucity of ideas, I’ve decided to enlighten you ‘lucky’ readers with ten facts you don’t know about me. I’m sure these snippets of little known details will give a better picture of the author:-

1) My daughter has a friend called Teapot.

3) My wife hasn’t got any friends with nicknames of kitchen appliances.

4) Unless you count her old friend in County Durham nicknamed Microwave.

5) I have never been to Wales.

7) At high school I was voted the person most likely to have a daughter with a friend called Teapot. (See fact 1).

9) I need one more stamp on my ticket to get a free Costa coffee.

Hopefully those little minuets have been informative and given you a supplemental insight into the owner/author of garystrachan63.com . 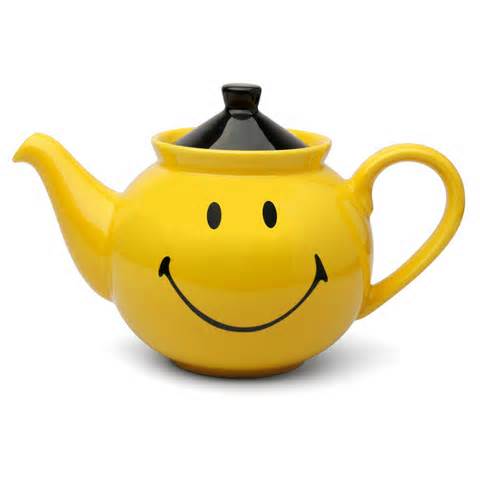 Unfortunately, with living such a ‘full on’ existence, I couldn’t get all of the interesting pastimes I pursue into the list above. With this in mind, I prioritised the list to incorporate the most interesting verities.

Sadly, did I have the opportunity to inform you of my favourite movie, how I like my steak cooked, music choice preferences and where I was when JFK was assassinated in November 1963.

Also omitted from the ten facts, my wife’s strange affliction prohibiting her from correctly pronouncing the name of US singer John Legend. She conveys his moniker as John Legen; for some reason unable to verbally suffix the surname with the letter ‘d’. This phenomenon made even stranger by the fact she is able to pronounce legend correctly if it’s not prefixed with the word John!

Exposure to my innermost secrets above may shock a few readers. It certainly did my wife, who had no recollection of having a friend in County Durham called Microwave. To be honest, as I made that up  that wasn’t much of a shock……. It was a surprise, though, when after mischievously advising her  “You know, it was that lass with black hair.” she responded “Oh yeah. I know who you mean now!”