Until recently, I’ve been reticent to dip my toe into the previously unknown waters of writing poetry. There are many reasons I’ve avoided venturing along this literary avenue, mainly a personal disinterest in poetry, manifesting self-doubt into the structuring of content.

Another driver behind my previous aversion to composing sonnets was, to some extent, I subscribe to the comment overheard in a Washington DC bar of “The truth is like poetry – And everyone f***ing hates poetry.” A quote referenced in the  2015 movie The Big Short, a thought provoking celluloid take on the worldwide collapse of money markets in 2008.

Recently, though, I’ve thawed on the idea of this being a genre of writing I wouldn’t touch with a bargepole. In fact, in the last month or so I’ve given this style of penmanship liberty from my erratic mind onto the pages of my website writesaidfred.org .

Subjects have been diverse, including warming from the cold in the Roundhay Fox pub, my wife’s birthday, words of ‘wisdom’ for my adult children, the cancer fight, lack of identity and the loathsome in-laws.

If you want to read this prose it is available on my website under the section ‘Sonnets of Pretention’, or alternatively this link:- https://garystrachan63.com/spousal-birthday-prose/ …….. Even if you don’t want to read it, it’s still available via that link. 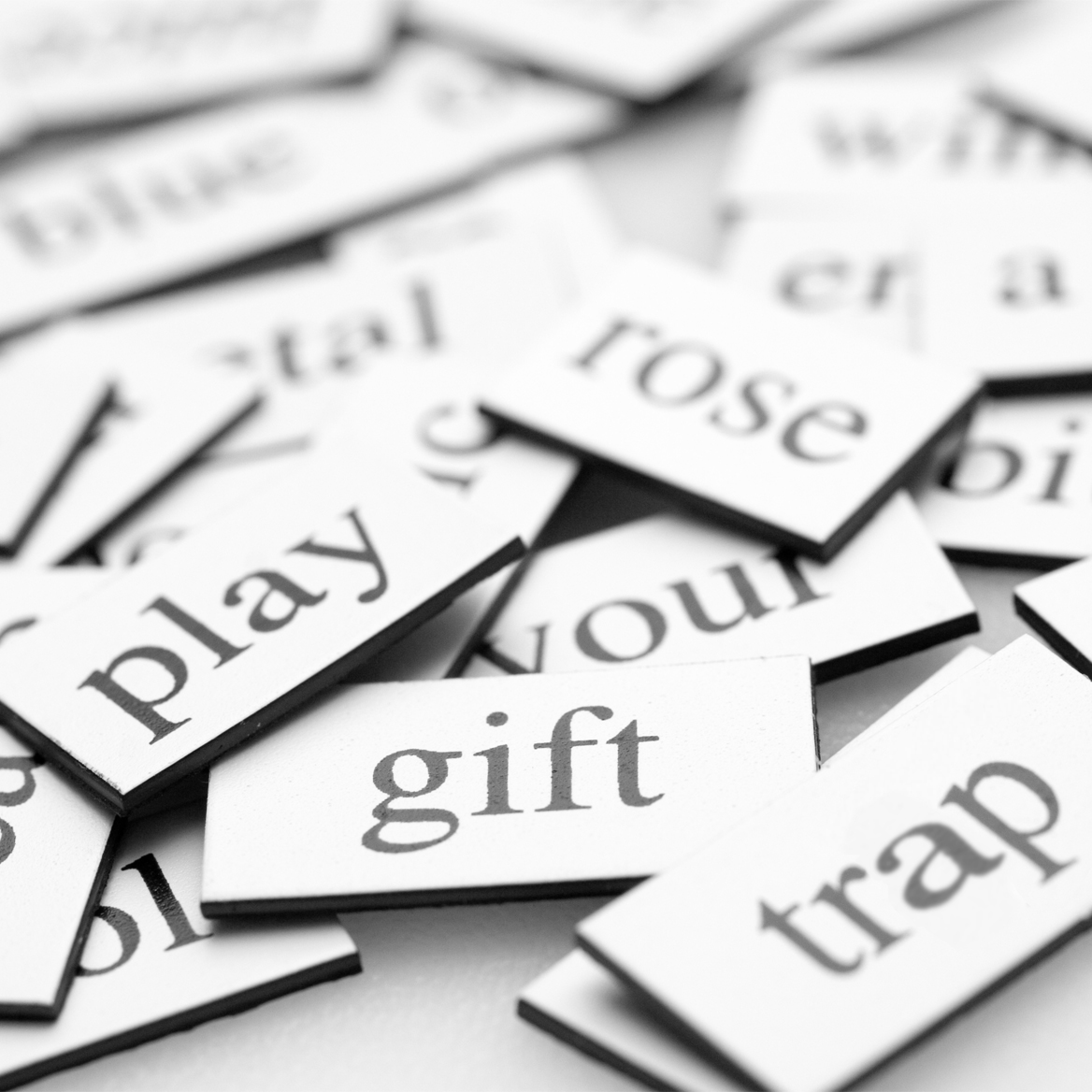 Some may say it’s a load of pretentious bollocks, and you’re perfectly entitled to that opinion. However, I’m proud of some of my epiphanies within the prose, especially as I’m rookie to the genre.

I was surprised how much I enjoyed the writing process during their composition, not to mention how much easier it was to undertake than I’d anticipated. I particularly, derived satisfaction from constructing the wording cryptically, a much bigger challenge to me than when composing a standard blog. A welcome removal from my blogging comfort zone.

The structure I gave the poems was in a format which required the reader to work that bit harder to decipher the pieces connotation. I strove to make it a challenge to interpret the underlying message within the prose.

Another thing I became aware of is that my poems were mainly earnest offerings, as opposed to the fictional, light hearted style I produce in blogs. Some were very dark, as you’d perhaps expect from a person living under mine and the family’s current circumstances.

If truth be told, I never attempted to make any of the sonnets humorous. Writing humour is difficult enough without delivering it in a cryptic format within a piece of poetry.

If I wanted to incorporate light hearted words within a poem, I’d probably stick to the deliberately silly, misogynistic rhyming ditties I previously added to valentines cards. An example of which is:-

You are quite canny

If you show me your f…..ace

You’ll not be surprised to learn, I was never much good at rhyming poetry……. Or keeping girlfriends!!