As I commence this yarn, I’m sitting in the bowels of the Clarendon Wing, at the Leeds General Infirmary (LGI). Perched beside me are two family members; dynasty heads, positive of demeanour and caring of character.

One is reading an article on cholesterol, during a rare venture from the sports pages of the newspaper, the Daily Propaganda. The other his spouse, ill-at-ease with having to observe a not often undertaken semblance of silence, so not to disturb her husband’s concentration.

With the waiting room clock showing the day halfway through it’s eleventh hour, the two affable individuals (who, for anonymity purposes, I’ll call Arthur and Mavis) swap possession of the tabloid rag. This results in Arthur sitting undemonstratively staring blankly ahead, while Mavis peruses an article in the rag on how shoe horns got their name.

The elderly chief of the brood, pained by the rancid tumour which is now an almost constant nemesis, awaits consultation for a solution to his dilemma. Meanwhile, his missus smiles with the fulfilment everyone feels after acquiring knowledge of shoe horns moniker origins. 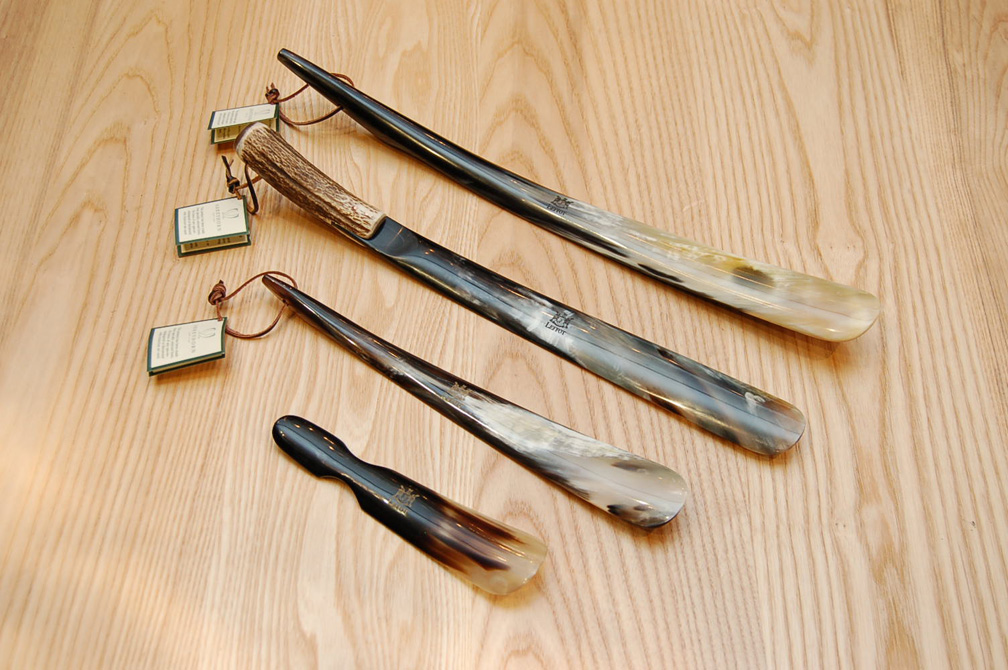 Sitting to Mavis’ right, typing on his laptop, is her middle age son. He transcribes the random observations of his waiting room experience with his brave pater. I addition to anecdotes about his mater who, thanks to unreliable newspaper tittle tattle, is now an expert on the topic of shoe horns.

The male offspring, who has spent so much time within Leeds Teaching Hospital over the last six years they now charge him rent, attempts unsuccessfully to recall his lifestyle prior to his wife and dad being stricken with their incurable illnesses.

There was a time when hardest existential challenge of Arthur and Mavis’ son was coping with an unfulfilling working existence. This all changed, though, on 17th November 2010 with his 44 year old spouse’s diagnosis of incurable cancer.

The family blindsided, their world changed forever under an avalanche of treatments, consultations, scans, GP visits, job uncertainty, wage loss and poor support. A mountain of detritus that continues six years on; exacerbated nine month ago when his pater Arthur received the same incurable diagnosis.

Although this is a first visit to this particular LGI waiting room, they all merge into one for the son. Although witnessing the different visages of medical staff and patients, the furniture, hand sanitizer units, two year old copies of magazine People’s Friend and a notice politely requesting visitors not to use the word moist, remain the same.

Arthur, a man of few words apart from moist, struggles with this unusual waiting room edict. He points at the sign and inquires of his wife “I wonder why you can’t say moist, love?”, which brings disapproving looks from the lady receptionist.

At 11.15am, during his consultation, Arthur found out he was to be kept in the LGI for tests, with a possible option of surgery. The consensus of opinion from the pragmatic surgeon and his medical team was the hospital stay would enhance the speed of Arthur’s treatment and palliative care.

I’m concluding this narrative back at chez Strachan, I’m due to venture back to the hospital shortly to check how Arthur is adapting to hospital life. Later, taking home his loving spouse of 56 years……God bless them both!