I have had the pleasure of my younger brother’s company at chez Strachan these last few days. Two years my junior, our Ian is renowned as an accident-prone chap who has smashed more crockery than a Greek restaurant waiter.

Haphazard of nature, he is barred from every crockery outlet in the county of Tyne & Wear where he lives with his fiancee, a big pile of Royal Doulton china fragments and an over-worked dustpan and brush.

Affable of nature and with many qualities I aspire to, my sibling has been in residence in West Yorkshire for the last two nights after the recent passing of our father. He displays our late pater’s gentle and undemonstrative nature, along with his selfless demeanour. I’m not sure where our kid gets his bungling side from, although I suspect at some point our clan are genetically linked to Mr Bean.

He is the poet of the family, possessing an inordinately large vocabulary of words that rhyme with cleaver, clucking and clusters. His poems aren’t as high brow as mine sonnets, but at least after reading his prose the reader isn’t moved to comment “What the f*** was that all about?!”

Ian is also the musician of the family, with a thriving George Formby tribute act, regularly performing in butcher’s shops in the Gateshead area. Here, amongst the meat hooks he plays ukulele, belting out the likes of ‘Leaning On a Lamppost’ and ‘When I’m Cleaning Winda’s’, accompanied by Formby’s trademark toothy grin

The audiences for his shows aren’t massive (apart from the gig where he offered free sausages to boost numbers), however my sibling finds the adrenaline fillip he gets from the performances amongst the minced beef cathartic.

As I pen this segment of this narrative I’ve just returned from starting to make arrangements my sister Helen and mum for dad’s funeral. Our Ian couldn’t attend as he was on a train back up to Gateshead when the meeting with the funeral directors took place.

Mind you, his absence didn’t stop the woman registering pater’s funeral wishes raising a comment on the reputation for clumsiness that proceeds Ian. This reference manifested itself when we were told unequivocally that for health and safety reasons Ian can’t help carry this coffin into the service. He has also been asked to stay a good distance from any church candles…… Even one’s that aren’t lit! 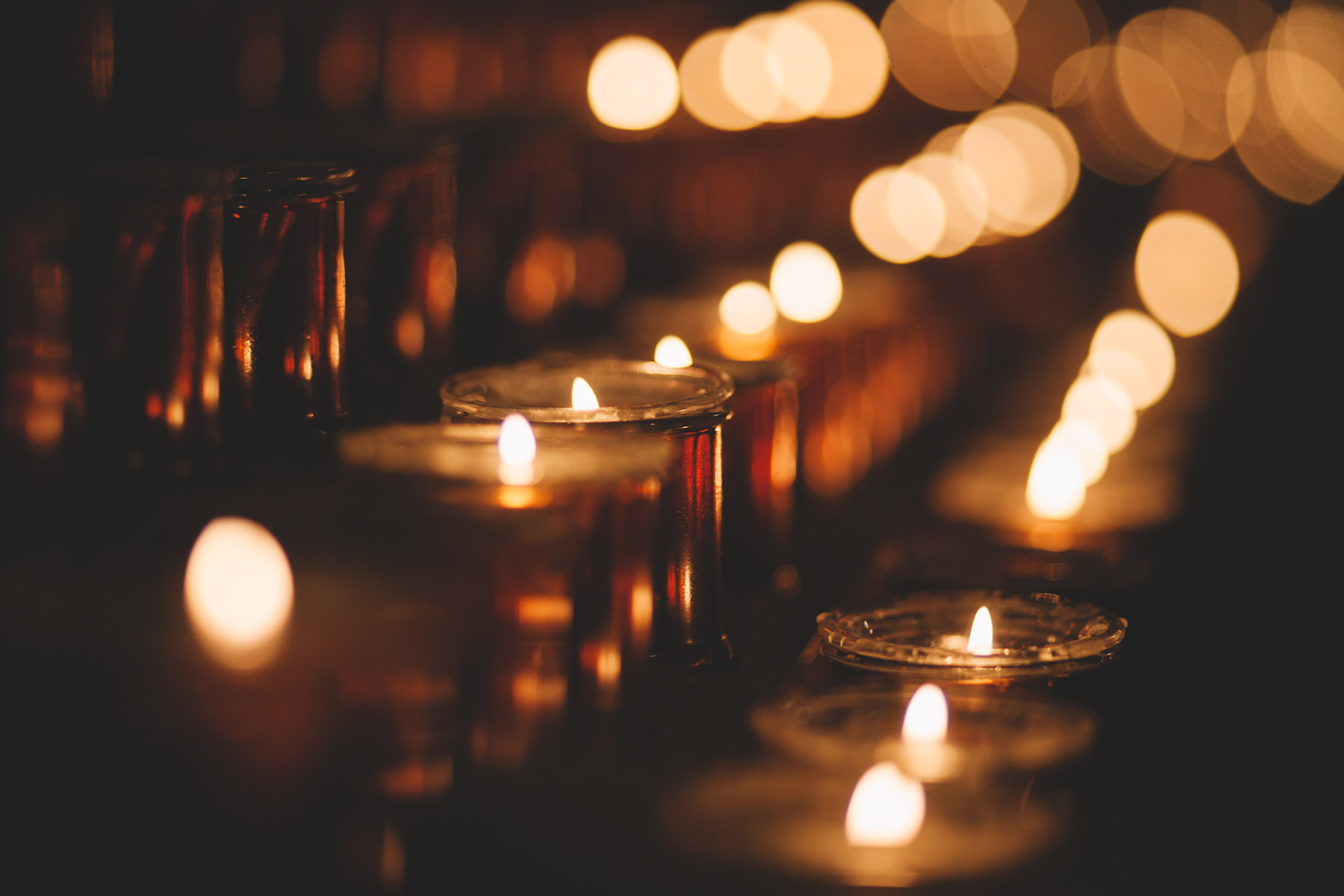 Similar precautions were taken over 20 years ago when our Ian was godfather at my daughter Rachel’s baptism. Another occasion when his reputation for behaving like Inspector Clouseau’s more bungling brother proceeded him.

While the three other godparents carried ignited christening candles down the aisle post service, our kid (who the vicar wouldn’t allow near a candle) carried down a Toffee Crisp bar. He ended up consuming the chocolate confectionery after repeated attempts to light it proved unsuccessfully.

Despite my tongue in cheek jibes above, I love my younger sibling who is a smashing lad (pardon the pun). Unlike me, he was dad’s qualities of looking for the good in people, inherent calmness and a similar bald pate.

Although saying that, I may not possess our Ian’s tolerance levels but at least I’m not a chuffing slaphead!!…… Not quite yet, anyway.