It’s early days yet, but I’m now into the swing of the programme to improve my fitness and diet. Pleasingly, thus far my discipline has remained intact, resulting in yours truly now consuming cherry tomatoes and strawberries when snacking, not to mention a healthier breakfast of porridge.

Since the programme’s inception, I’ve stayed clear of picking at slices of cheese, crisps and gummy sweets (a ‘go to’ writing companion). My other guilty pleasures, wine and le petit dejeuner of marmite on toast, remain unwelcome at my door. 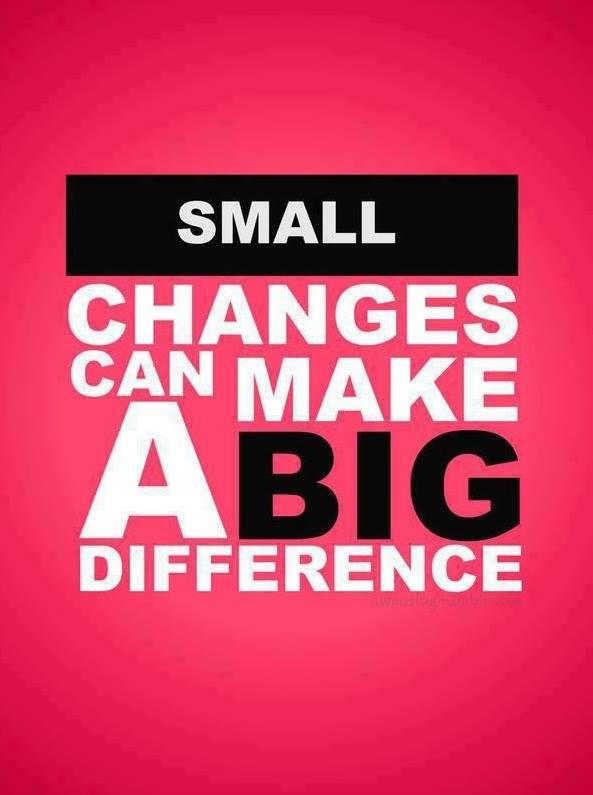 My fitness plan, a gentle re-introduction to the world of endorphin release, was devised by a personal trainer (PT). I may pass on the PT’s contact details to my daughter Rachel when she returns from Canada, as she’s always wanted to swim with endorphins…… Or is that dolphins?!

Rach, along with my sister Helen, are the daredevils in the immediate family. In Australia a few years back she swum in a tank with sharks. In addition she has partaken in many other risky extreme sports, like once telling my mum she was wrong about something!

Our Helen has undertaken parachute jumps, but has the sense to avoid some of the really dangerous activities her niece takes on…….. Such as telling our mum she’s wrong about something!

I’m delighted my daughter has a love of travel and extreme sports; a great trait to possess that will hopefully provide her with great life experiences. Despite having hobbies that include causing discord and lying she can go back in time, Rach has turned into a loving, caring, bright, s**t stirring liar of whom I’m very proud.

If you think I was being unkind to my offspring above, don’t worry as she won’t bear witness to my tongue in cheek jibes. The simple reason being, she refuses point blank to read them; her excuse being “They’ll be a right load of crap!”…… It looks like I missed astute from the above list of Rach’s qualities.

It’s comforting to witness my boy possesses the wherewithal to take himself out of his comfort zone. Despite reports to the contrary, he does leave McDonalds every now and again!

For all of the playful jibes at my offspring, I can’t put into words how proud I am at how they’ve developed into adults with humanity, humour, humus and lots of other attributes that starts with ‘hum’.

They are more like younger siblings to me than my children. The sort of cheeky little brother and sister who constantly take the pee out off you, cause discord and lie that they can travel back in time. Actually, I’m being unfair to Jonny, he’s never claimed he can regress to times gone by……. He reckons his time travel takes him into the future.

I commenced this narrative relaying how my healthier lifestyle change was progressing. As is my want though, I ventured off on a random sojourn about an unrelated subject.

Talking of unrelated, when I penned above that my son regularly smiles has made me ponder whether I should undergo a paternity test!