Witnessing this morning’s siling rain outside, while standing to collect for a cancer support charity in M&S, a modified version of the adage ‘The rain in Spain falls mainly on the plain’ manifested itself in my capricious mind.

Originating in the movie My Fair Lady, the comment was used by self-absorbed linguist Professor Henry Higgins in an attempt improve the annunciation of flower girl Eliza Dolittle.

The young down and out cockney girl was bullied into constantly reciting the phrase by the unfeeling academic. His goal to enable her to attain a level of pronunciation to enable him to pass her off as a member of the gentry at Ascot Ladies Day.

This gratis education was not the consequence of any genuine interest in the girl’s welfare by the professor. Moreover to covertly win a bet with a distinguished male acquaintance, who disagreed with Higgins that such a social experiment would bear fruit.

The posh acquaintance was played by actor Wilfred Hyde White, who always used to remind me of one of my grandfathers. The similarity wasn’t facial, more that my granddad would also make wild surreptitious bets with academics.

He once bet the barman at The Woodcock pub, in Farnley, (my granddad not Wilfred Hyde White) that he couldn’t teach his best mate Bert to speak Greek within two weeks. I know the barman of The Woodcock can’t really be classed as an academic; a point backed by the fact he accepted the bet despite not even knowing Greek himself! 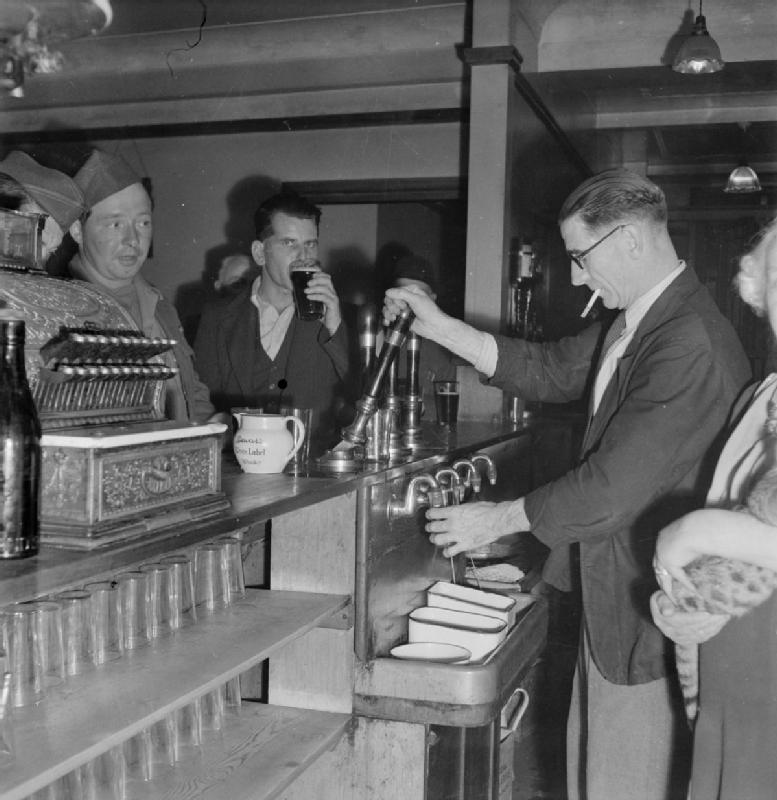 At the end of the two weeks, my granddad’s mate Bert unsurprisingly couldn’t speak a word of Greek. In fact, the barman’s teaching was so poor that after the tutorial Bert couldn’t even speak English!

From that day until his death four years later, Bert could only communicate via a series of whistles and bird like twittering. A situation he found deeply distressing, especially after his ban from Leeds United’s football ground due to his whistling constantly interrupting the flow of the match.

On another occasion my granddad bet the same barman he couldn’t pour 400 pints of beer in two hours. The barman took the bet and, whilst his colleagues served the other customers, spent the next 120 minutes pouring pints. After the two hours had concluded, the barman had only managed 387 glasses full of beer, meaning he’d lost the bet.

To rub salt in the wound, not only did he have to pay my forefather, he was sacked for wasting 387 pints of ale, which couldn’t be sold after they were caught in the cross-fire of a customer’s sneezing fit…….. The barman left Leeds shortly after, and was last seen teaching Greek at a Birmingham school under the pseudonym of Nana Mouskouri.

Anyway back to this morning’s collection at M&S in Crossgates.

As I mentioned in the first paragraph of this narrative, witnessing the torrential rain as I stood inside the entrance doors gave me an epiphany of a slightly amended version of the adage ‘The rain in Spain falls mainly on the plain’.

The wordplay I made in my mind referred to a fictional lady tourist who was drunk on arrival in Malaga…….. This piece of creative friendly-fire was ‘Lorraine in Spain falls mainly off the plane’……. I bet you’re pleased you stayed through 500+ words of the narrative just so you could witness that gem!

If you’d have paid for this off beat literary effort, I’d have give you your money back at this point.