This morning when I woke it was a relief to find the disturbing visions of my slumber had just been a dream. On waking I laid on my back looking upwards, experiencing the juxtapose of a warm and soaked brow despite the sensation of a ghostly chill.

As I lay there, not only was I relieved my night-time nightmare had been merely a series of hallucinations, but I concluded that I’m gonna have to stop sleeping in the garden……. Especially when it’s raining!

Ordinarily, I don’t recollect dreams. However, on the rare occasion I do they are the type which tend to induce a raising of blood pressure. Visions such as dreaming our hamster Eric had been stolen, or worse still when I learned our local garden centre had run out of bone meal.

Believe it or not, last night’s visions of slumber were so distressing they even usurped the angst experienced during the two nightmares above. As I sit here at my keyboard, vivid recollections of the dream have started making themselves at home in my tired mind. 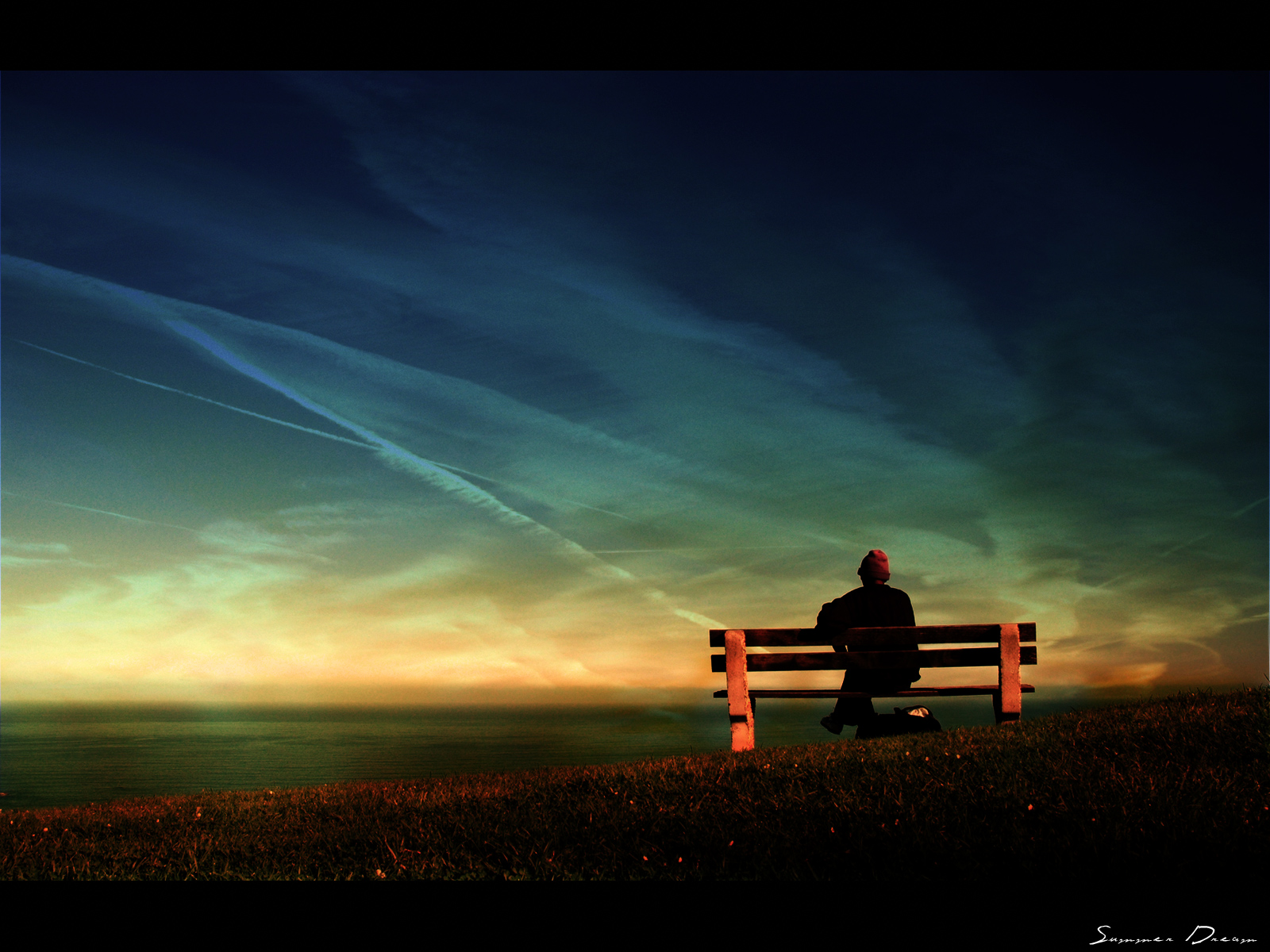 In recall, I see myself perched on the sofa in our living room next to my wife Karen. We are engaged in a fairly amiable conversation, during which my spouse dropped the show-biz gossip bombshell that entertainer Louis Spence was gay.

Although still in shock from the revelations about Louis, I become distracted by the sight of peeling emulsion paint on the opposite wall. As my eyes panoramically scan the remainder of the living room walls, it signals the commencement of a Mexican wave where emulsion paint drops off in a metachronal rhythm.

In a state of shock, I sit open mouthed staring at the chaste plasterboarding where Dulux’s Ivory emulsion once resided. Still gawping, I turned to see my wife already had a pile of paint charts on her knee, not to mention a smile on her face at knowing the living room will have to be decorated.

“What do you think of this colour, Gary?” my missus queried chirpily.

“The paints fallen off the walls!” I muttered back in an almost incomprehensible burble. Shock etched all over my face.

“It’s called Incandescent Stewpot.” Karen proffered, while pointing out a colour on a chart, which she’d moved in front of my stunned gaze.

“The paints fallen off the walls!” I again burbled, still in shock and unable to shut my mouth properly.

“It’s a blessing really, Gary, it’s needed redecorating for a while…… On the plus side, at least you’ll only have to paint the living room as the dining room emulsion remained wall-bound.” my wife cheerily attempted to placate me.

Unaware this was a dream, I was pretty hacked off at this point. I didn’t subscribe to  Karen’s sentiments that the living room needed re-decorating, or that it was a blessing the dining room walls had kept their emulsion covering.

“This is like a bad dream!” I ironically proffered at this point.

“It could have been worse, Gary!” my missus ventured.

“Don’t tell me, the house could have fallen down and not only would I have to decorate the whole house but rebuild the chuffing thing as well!” I responded sarcastically. A retort Karen didn’t deserve, after all as she was only trying to help.

“Why don’t we just leave it?…… The plasterboard is the same colour as the Dulux paint we had so you can hardly tell!” I argued ineptly.

“You are joking aren’t you!” my spouse retorted angrily.

At this point in my angst ridden dream, the walls of the house collapsed leaving Karen and I, who were still sitting on the living room sofa, covered in dust.

After clearing my throat of dust, I turned to my spouse, asking “Incandescent Stewpot, did you say?”

Thankfully, I woke at this point!……. Right I’m off to see if I can locate Eric the hamster who’s mysteriously disappeared.