When I’m writing, I find my creative capacity diminishes as the shadows lengthen in my back garden, resulting in me rarely undertaking the pastime on an evening. The art of penmanship takes on a whole new mantle when I’m feeling jaded, introducing a latency in thought not ordinarily present prior to dejeuner.

I suppose it’s only common sense that after a day of neurological activity the effectiveness of the old grey matter is reduced. Today, though, I’ve decided to challenged myself by breaking my literary routine, penning this narrative at 8pm.

My wife Karen is on the sofa in the living room watching back to back re-runs of BBC drama Poldark.  A project she’s been undertaking all week in a bid to catch up on series one and two, prior to commencement of the new series on Sunday.

My focus on the narrative is being affected by Ross Poldark’s volumous Cornish rantings highly distracting, which echo cacophonously from the gogglebox in the corner. Nevertheless, I won’t be side-tracked from the job in hand, ie proving to myself I still have the creative wherewithal to pen a narrative as the sun starts setting in the west.

I’m not sure if the unnecessarily loud TV indicates my wee missus’ (Karen) hearing is on the wain. I am, though, now in the possession of the knowledge her sister has never been to her local store and bought sugar snap peas because broccoli was out of stock. You may wonder how the hell I possess such a random piece of information, to which I can respond quite simply….. I asked Karen that very question yesterday.

After further inquisition from yours truly, she also informed me her twin sibling hasn’t played tennis with Rafa Nadal at Braintree Municipal Park, sang Handel’s Messiah with the East Cheadle Male Voice Choir, or been the victim of a shark attack on Saltwell Park lake, in Gateshead.

Some people may think the inane questions I aim at my wife are chuffing nuts, to which I would wholeheartedly agree. That being said, I make no apology for this intentional ridiculous line of questioning. Although self-indulgent, I undertake this inanity as a distraction from the darker times in chez Strachan, which ordinarily it does.

With tongue firmly in cheek, I attempt to justify my silly inquisitiveness as an effort to get better acquainted with Karen’s family. She’s not fooled by that though, acutely aware that I’ve no interest in their lives whatsoever. Although I’d possibly pay attention if they were victims of a shark attack in Saltwell Park lake. 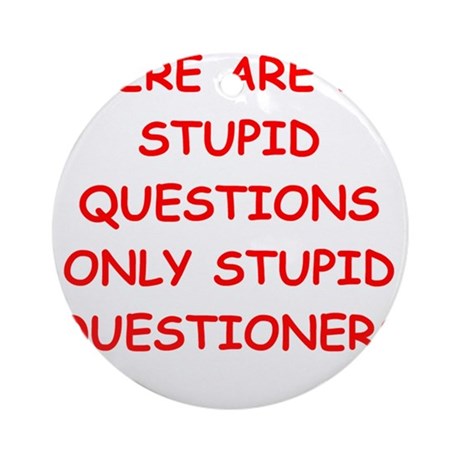 On a completely different subject, It was good to hear from my daughter Rachel a day or two back. The call was to update us on her lifestyle in the Canadian province of Alberta, where she currently resides as part of her bucket list reduction project.

Via the sorcery of FaceTime, Rachel enthusiastically told her mum and I of the scenic majesty of her current domain, which she backed up with photographs she’d made available on social media. Additionally, she relayed tales of outdoor adventuring, which she had undertaken during days off work.

These activities of derring-do include canoeing, white water rafting, climbing and buying sugar snap peas when the local store ran out of broccoli……. The day there was no sugar snaps pea or broccoli she purchased mange tout…… She didn’t elaborate on what her alternative vegetable choice would have been should all three super-foods be out of stock.

Karen and I miss her terribly, but it was heart-warming to see her Canadian sojourn is thus far fulfilling her expectations. It was good to see Rachel’s angelic visage on FaceTime video, along with hearing her dulcet Yorkshire tones.

Despite her mum’s delight at hearing from her youngest child, she is unlikely to fulfil Rach’s request for her to fly over to make the bed for her. However, it wasn’t a wasted call for my daughter after managing to talk me into paying her monthly phone bill……. I suspect may benevolence might result in the wanderer ringing home with more regularity from now on!