On occasion the hardest thing I find when penning a blog is selecting a narrative subject. That short period of time when I tenaciously seek a topic which’ll elicit between 500 – 700 of prose onto the blank page in front of me.

Seeing I was creatively barren this morning, my wife Karen suggested I write about existentialised nimbolic protocons. I mulled this over for a few fleeting seconds, however as the words clearly don’t exist, I dismissed it out of hand………….. I knew buying her that book of made up words for her birthday was a mistake! 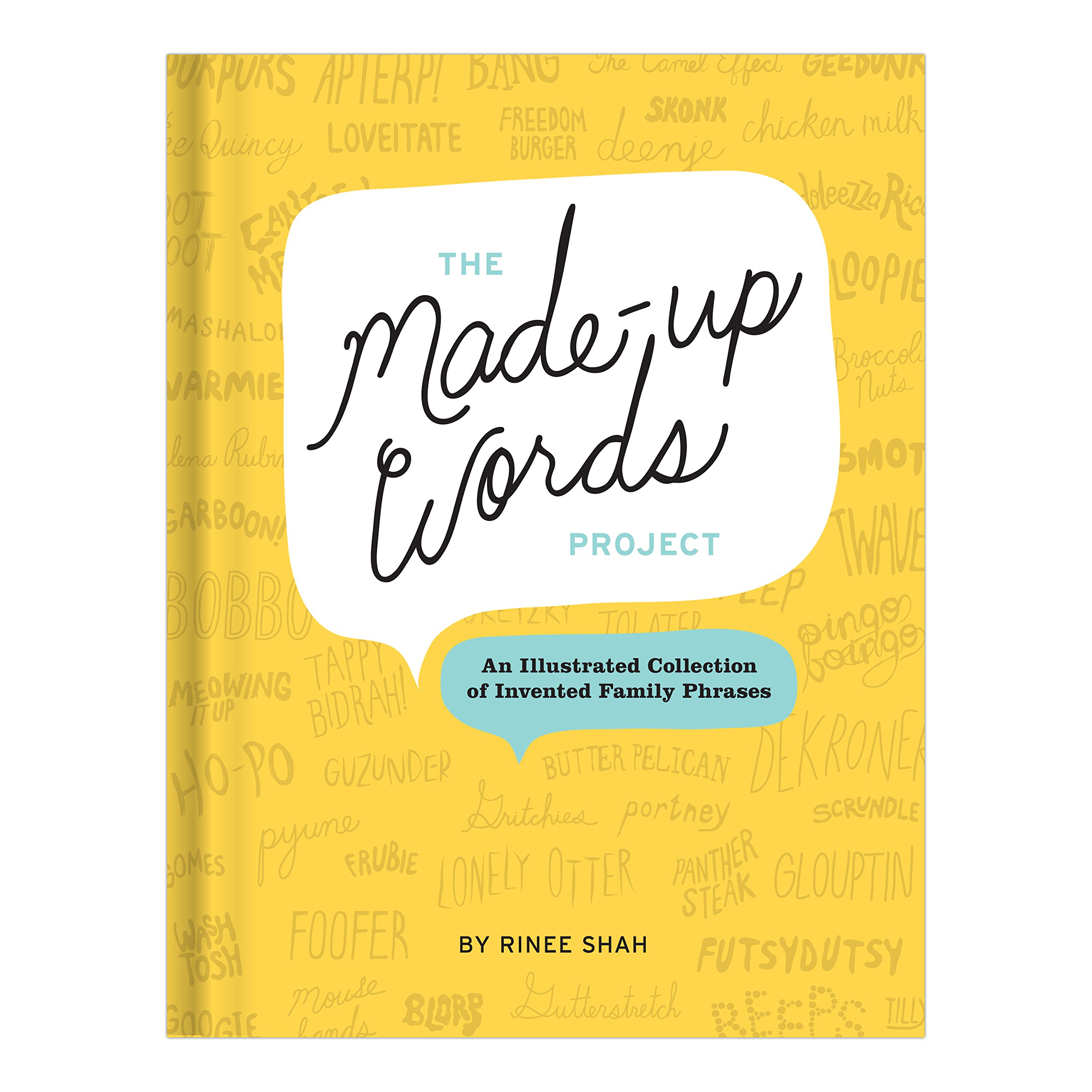 Another hurdle to overcome is attempting to remember what I’ve penned in the previous 900+ blogs. In an attempt to make my daily narratives fresh, I’m keen not to regurgitate stuff if I can avoid it.  However, when you’ve written in excess of 600,000 words since commencing this literary project, that isn’t always easy.

It’s important to me I don’t repeat myself. Did I mention that Karen suggested I write about existentialised nimbolic protocons? ……. I did! Ok, I’ll move on.

I’ve just read that on this day, in 1838, Missouri governor Lilburn Boggs issued the Extermination Order, which ordered all Mormons to leave the state or be exterminated…….. Blimey, that’s a bit harsh! Could Lilburn not have just refused to answer the front door?!

As I sit here typing without any real direction or inspiration, I can hear the most beautiful of sounds. The resonance from the kitchen of Karen emptying the dishwasher is one that never fails to brighten my day. I knew if I procrastinated long enough I’d get out of the chore.

Someone else returning crockery and cutlery to cupboards and drawers is one of my favourite sensory experiences. It rates alongside the smell and taste of a roast beef dinner, the touch of fresh bed linen and the sight of Margot Robbie. Bearing all this in mind, I’d say that eating a roast beef dinner with Margot Robbie on fresh bedding, whilst listening to someone empty my dishwasher, would be sensory utopia for yours truly!

The late American author Charles Bukowski said “Writing about a writer’s block is better than not writing at all.” In an attempt to alleviate this, I’ve just read the following tips online on how to overcome writer’s block:-

Go for a walk, remove distractions, do something to get the blood flowing (do they mean Viagra?!), brainstorm ideas in bullet points or write about existentialised nimbolic protocons.

This dark day reminds me of a history lesson at school in the 1970’s, when similar grim weather was the order of the day. I recall staring out of the classroom window, the fog and sporadic drizzle raining on the janitor as he lovingly mowed the concrete playground.

My old secondary school in Gateshead. It was here I learned that the French for radiator is radiateur ….. And a few other bits and pieces! 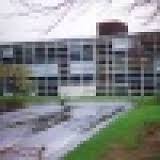 Daydreaming in the classroom, I was warm and dry outwardly but inwardly the rain had infiltrated my soul. The feeling of discomfort exacerbated by the onions from my lunchtime turkey salad sandwich constantly repeating on me.

As I tried to shift the discomfort of onion induced heartburn, I re-engaged my attention to matters within the classroom. In this particular lesson we were being taught of the chaos resultant when the Norman’s arrived in Britain. It was a time of terrible confrontation, injury, violence and barbaric behaviour.….. It was quite a rough school coming to think of it!

Seriously though I learned that day, the Norman’s experience on arrival was so bad, that Messrs Hunter, Wisdom and Collier refused to ever fly Pan Am again.

Following the advice above concerning how to overcome writer’s block, I’ve just taken a break to go shopping. I thought it would bear more fruit than the Viagra, brainstorming and writing about existentialised nimbolic protocons options!

While at the the White Rose Centre, I had the following conversation with a family member (who I shall name Dr Evil for the purpose of this story). This conversation took place as we walked out of the Disney store:-

Dr Evil – “I really liked those Schumacher slippers in there. I might get them for Rachel for Christmas.”

Me (confused)- “I didn’t see them.” brief pause before asking “Do you mean the F1 driver Michael Shumacher?”

Me (Completely bemused) – “Do you mean Chewbacca?”

I hope you can now see why I didn’t go with the brainstorming session! Anyway, with that we wandered off for a coffee and on to Clark’s Shoes where I bought some Ayrton Senna brogues; followed by a leisurely drive home. 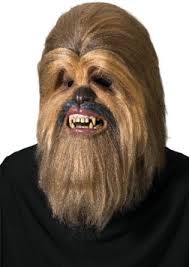