The sharp sound of a pinging bell – In Frank Capra’s classic 1946 feel good movie It’s A Wonderful Life, children were indoctrinated that the peal signified an angel had earned its wings. In that particular narrative the lucky recipient of a promotion was an oft overlooked old guy called Clarence, simple of mind but kind of spirit.

As a kid growing up in the northern English town of Gateshead, life was relatively free of bell noises. Unlike contemporary British life, where chimes are an alert for any manner of events, generally the only regular bell noises tainting the ear drums in the 1970s were being hailed into school.

Of course there were church bells, however they tended to reside in older kirks. From recollection our local newer build Cromer Avenue United Reform church didn’t have any tolling chimes. If any Cromer Avenue matrimonial services required ringing bells, in the absence of traditional tocsin, they had to hope it coincided with a whole bunch of angels simultaneously getting their wings.

Low Fell, the part of Gateshead where I was raised, was a nice area but I don’t recollect seeing many angels amongst its eclectic mixture of 1950’/60’s estates of semi’s, or indeed older more imposing residences along Durham Road.

In the early 70s there were rumours of a lad on the Allerdene estate getting his wings. However, on further investigation it materialised he hadn’t……. What he had done was buy the latest album by Paul McCartney’s new band Wings.

As alluded to above, experiencing the sound of pinging bells is a frequent event in modern day Britain. Be that to alert of text message receipt, the chime of a cash register when a Premiership footballer signs a contract or when my wife wants me to clean the toaster (don’t ask!). 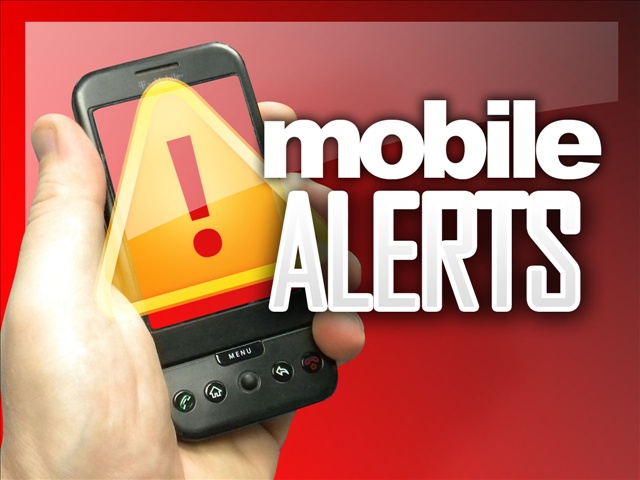 I’m unsure whether nowadays a pinging bell signifies an angel’s promotion, although I’d doubt it…….. Unless, of course, it’s a text message alert from an angel to inform you of their promotion; along with a request to turn down the Paul McCartney music as they’d celebrated a little too exuberantly yesterday evening.

One of the problems with the mobile phone alerting sounds are many users don’t personalise them, resulting in confusion as many individuals have the same chime. For example, when you’re on public transport and an iPhone alerts numerous people in the vicinity simultaneously remove phones from bags or pockets, checking if they’re the ‘lucky’ recipient.

That being said, you don’t have to be out amongst a group of individuals to be flummoxed by the origins of a ping. Even in a home environment, similar noises to a text receipt regularly fool me into thinking I’ve been contacted on my device. Be that a microwave ping, background sounds in certain songs on the radio, or when my wife Karen wants me to check the loft for werewolves (again, don’t ask!).

Anyway, I best get going as I’ve just heard a bell ping emanate from the kitchen. I best investigate if that’s the microwave informing me lunch is ready, or that my wife wants me to check the loft for werewolves.