Scene – It’s just gone 8 pm on a Friday evening in the Burmantofts area of Leeds. The fledgling dusk is around an hour old and under lamplight outside an oncology unit and ambulance slowly approaches the entrance.

Once stationary at the entrance area, an octogenarian patient is taken from the medical vehicle by portable bed. A mattress on which he’s laid since the commencement of his transfer from a disparate West Yorkshire medical establishment, twenty minutes prior.

Once the patient has been lowered and is clear of the ambulance ramp, his wife Maggie disembarks the selfsame hospital vehicle . Always looking for a positive in any situation, she tells the ambulance personnel “They’re nice revolving doors.” as they wheel her hubby toward the unit entrance.

One of the greeting medical orderlies, who happens to possess a wealth of knowledge about exterior hospital doors, overhears this observation and concurs with the elderly lady. As Maggie’s husband is wheeled away into the distance along a corridor of the oncology wing, the orderly furnishes her with a brief history of hospital entrance doors.

These anecdotes include average speed response times of automatic doors in UK medical institutions (1.57 seconds), along with how revolving entrance doors got their name……. Apparently, although not unsurprisingly, it’s because they are doors in building entrances that revolve.

The septuagenarian Yorkshire woman, beginning to regret how her well-meaning small talk had escalated into possibly the most insipid conversation she’d ever encountered, makes her excuses to re-join her husband in the distance and leaves…….Although, her parting shot of  “I couldn’t give a s*** about survey standard anomalies for automatic doors in comparison to legacy push doors!”, is probably more an insult than excuse.

It had been a long day for Maggie, whose visit to her ailing spouse commenced around eight hours earlier at the Leeds General Infirmary (LGI). His transfer, the reason for her longer than expected day among the wards, the result of Mally’s condition requiring specialist oncology treatment.

These two weeks have been an atypical time for the Yorkshire lass. For instance, her hubby wearing pyjamas during his residence in the LGI, instead of trousers, has meant for the first time in 57 years marriage she’s gone a record 14 days without having to remind him his flies were open.

Her beloved spouses fortnight in situ of the infirmary has also meant Maggie has been in the rare position of being able to cook her own tea with a pan of her choice. Not one her betrothed deemed more appropriate for the preparation of that evenings cuisine.

It’s culinary respite she welcomes to some extent, however I’d venture she’d much rather have my old man giving cookery directions at home than the current situation chez Strachan. 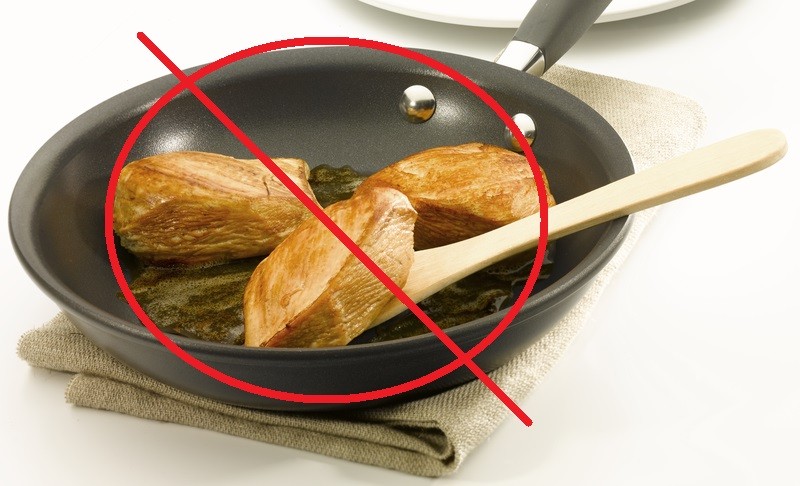 Mally is still very poorly, however he regained the use of some motor skills, such as using his mobile phone again, which is a good sign. It also has its drawbacks, though, as it means that he’s been ringing family with bizarre requests at all hours.

As a consequence of his excessive calls, to give herself and other respite for one night, my mum mischievously confiscated his mobile phone on leaving the oncology unit.

God bless him, my old man has had a tough year and a dreadful week health wise, but his minor improvements have raised family hopes we’ll soon have him home. A time when once again we’ll hear his dulcet tones exclaim “You don’t use that pan for warming up soup, Marg!”