Sixteen days since his admission, my dad remains in situ at the Leeds General Infirmary (LGI). This enduring recuperation an unavoidable consequence of the major surgery he underwent last Wednesday.

It’s been a tough time for the undemonstrative Yorkshire gent. His malcontent exacerbated by his struggle to tolerate his role of patient in the latest episode of the drama The Strachan Family – What Could Possibly Go Wrong?! …… He may be a patient by circumstance, but he’s definitely not patient by nature.

On a positive note, he seems more compos mentis and calmer than the immediate days after his operation. I’m unsure whether this change is an expected post-op development, or the ending of his hallucinations that my accident-prone brother Ian had carried out his surgery.

Although, it could just be my pater’s behavioural shift is the result of recent medication changes. In particular, the stopping of pain relief drugs that have a potential side-affect of giving the recipient hallucinations; illusions such as patient’s being convinced family members had performed their surgery. 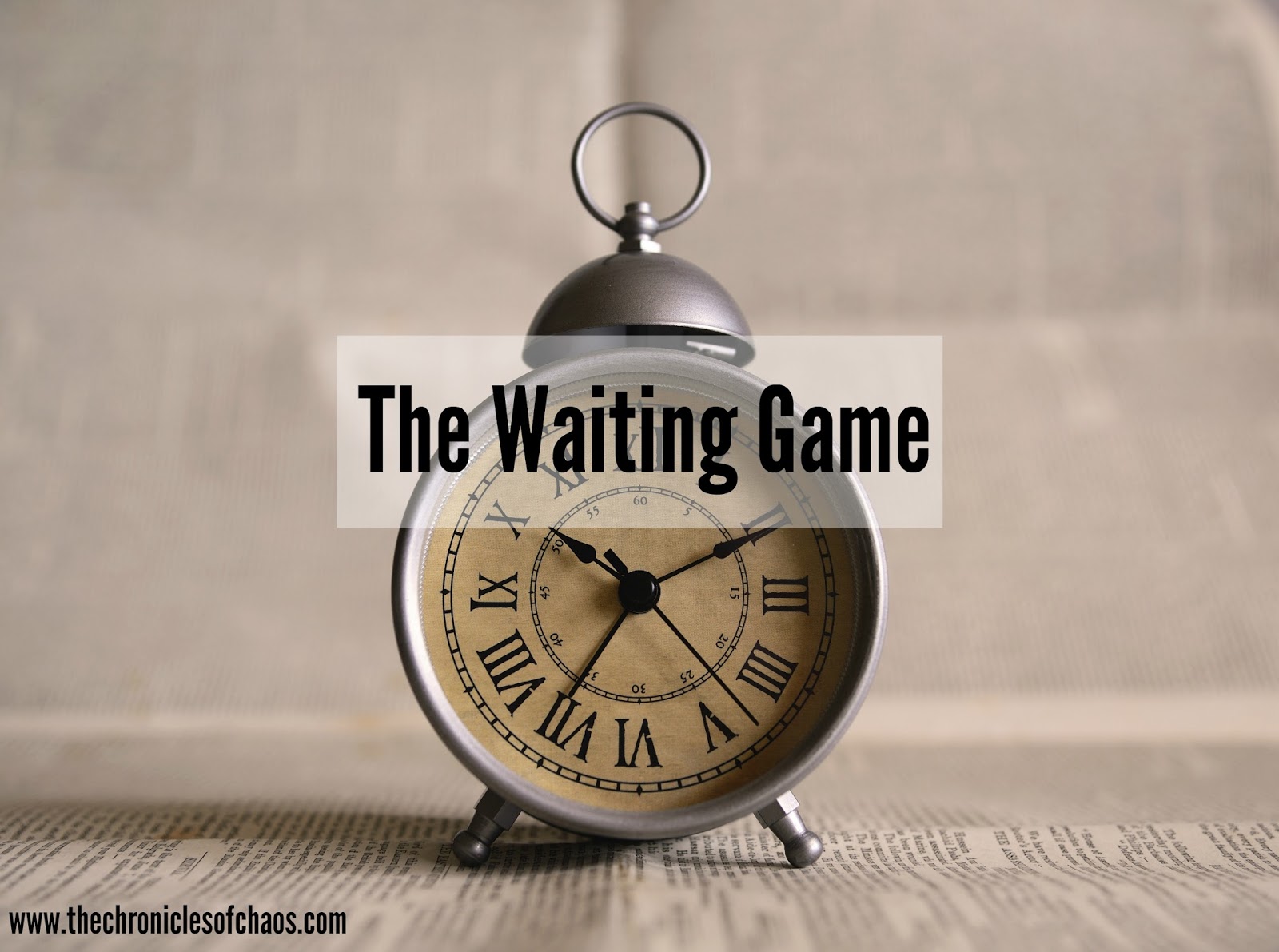 Despite his slightly sunnier disposition, Mally still seems a good way from being discharged from the cavernous bosom of the LGI. Although frustrating for him, he does attempt to take positives from his current distressing circumstances. For instance, he loves the ice cream desserts served at mealtimes, as well as being gratified not to be spending much money during this recuperation……. The tight get!

I’m going to visit him later today, armed with a bag of Wurthers Original candies he requested, which he claims are good for his throat. This discomfort the result of having an oxygen pipe lodged there during his six hour operation.

Coincidentally, he’s just rung me from hospital, requesting I also take him some linen bags. I will of course acquiesce to this request, although I’m not sure my mum’s gonna be too chuffed when I drop off Ward 22’s laundry.

Having a lead role in this Strachan hospital drama for the last six and a half years has been draining at times. Since November 2010, firstly with my wife and latterly my father, there’s been occasions when it’s felt like the Leeds Teaching Hospitals were my fixed abode…….. Despite their lovely ice cream, these buildings certainly wouldn’t be my first choice of home or family day out!

Not that I begrudge supporting my family for one moment, but it’s surprising how tiring these regular visits to medical establishments can become. Not forgetting the strain of trying to convince a confused Mally that our Ian didn’t carry out his surgery!

Hopefully, my father’s role in this soap opera will be one of longevity. Only with a plot change, ensuring the majority of his scenes are played out pain free in his own domain, not a medical establishment.

I need to bring this blog to a conclusion now as I shall shortly be LGI bound, armed with a bag of Wurther Originals and linen bags for mon pater. Hopefully, he’s turned the corner now, soon returning to the bosom of his brood in suburban Wakefield.