Erudite, engaging, enlightening and interesting. Four words that begin with the letter ‘e’ (apart from interesting) that can be used to describe writer/comedian, clever s***e and man with at least 4 ‘O’ levels, Stephen Fry.

Mr Fry, who is no relation to late ex-Carry On film star Bernard Bresslaw, is the man who royally entertains (blimey, another word that begins with ’e’) us in many different guises. Be that with his literature, lectures, acting, presenting or navigating dangerous terrain with adventurer Bear Grylls.

Blimey, I’ve just noticed that both of Mr Fry and Mr Grylls surnames are methods of cooking; what an astonishing coincidence!…. Or perhaps not.

I refer to the sickeningly talented Mr Fry as today marks the one year anniversary of a controversial incident, leading to him temporarily de-activating his twitter account.

The Hampstead born writer is now utilising the social media platform again, but his decision to close his account twelve months ago generated many column inches via numerous media channels.

For his many followers, Fry’s tweets were a social media oasis in a world of seemingly overwhelming negativity and spite. Be they whimsical or a more serious message they enlivened our sad existence for but a moment……. Or maybe a bit longer, if his 140 character comment was particularly funny.

The Hampstead born ‘Jack of all trades and master of all’ took this decision following the receipt of trolling tweets, resultant from making a joke while presenting last years BAFTA awards ceremony. The criticism a massive over-reaction to a harmless tongue in cheek jibe at an award winners dress sense.

Paragons of virtue decreed in their ‘wisdom’ that Mr Fry had shamelessly broken the 11th commandment of ‘Thou shalt not offend anyone to obtain a laugh. Or wear elbow patches on tweed jackets’.

The punishment for his non-malicious joke was numerous telling offs from the upholders of the 11th commandment…….. Although, their criticism of the elbow patches is fair enough I suppose.

Not that the presenter (who I believe is atheist) will worry overly about the religious element of the commandments. He would I assume adhere to most because they are acts of common decency, not the result of any religious want on his part.

As I understand it, there is no monopoly for religious types appertaining to their sole use of the commandments. I’m no expert, but for those non believers reading this I’m pretty sure you’re also welcome not to covet your neighbour’s ass and the other nine things passed down to Moses on Mount Sinai, if you so wish.

From my experience, plenty of religious people are less inclined to adhere to the commandments than some non-believers. I’ve written before of a former work colleague who reconciled his otherwise odious behaviour with an hour at church on a Sunday. He was a deeply unpleasant individual most days, but in his mind the 60 minutes of contrition he displayed on a Sunday redeemed him from this behaviour.

Incidentally, I’m not sitting in judgement here. I’m not in the position to arrogantly tell other people how to live their lives. After all, I’m as flawed as the next man.

To clarify, when I say “flawed as the next man”, I’m referring to a quote admitting weakness in the book King Breaker……. I don’t mean we have a particularly flawed bloke delivering clothes from the Next store!

I’m loathed to sit in judgement of the Next courier as I’m not judgemental, remember. Although he could do with a shave, the scruffy bleeder!

I dislike self-appointed paragons of virtue. Particularly those who are as (or even more) flawed than the people whose behaviour they deem themselves fit to appraise.

Some may label me a hypocrite as it appears I’m judging the judgemental people, which makes me one of the people I’m criticising.

To those people I would utter the old Norse saying of “Ne’er the breach of tatties afore a storm.” …. I’ve no idea what it means, but I find it a handy distraction when I haven’t got anything sensible or informed to say.……. You won’t be surprised to hear I use it regularly. 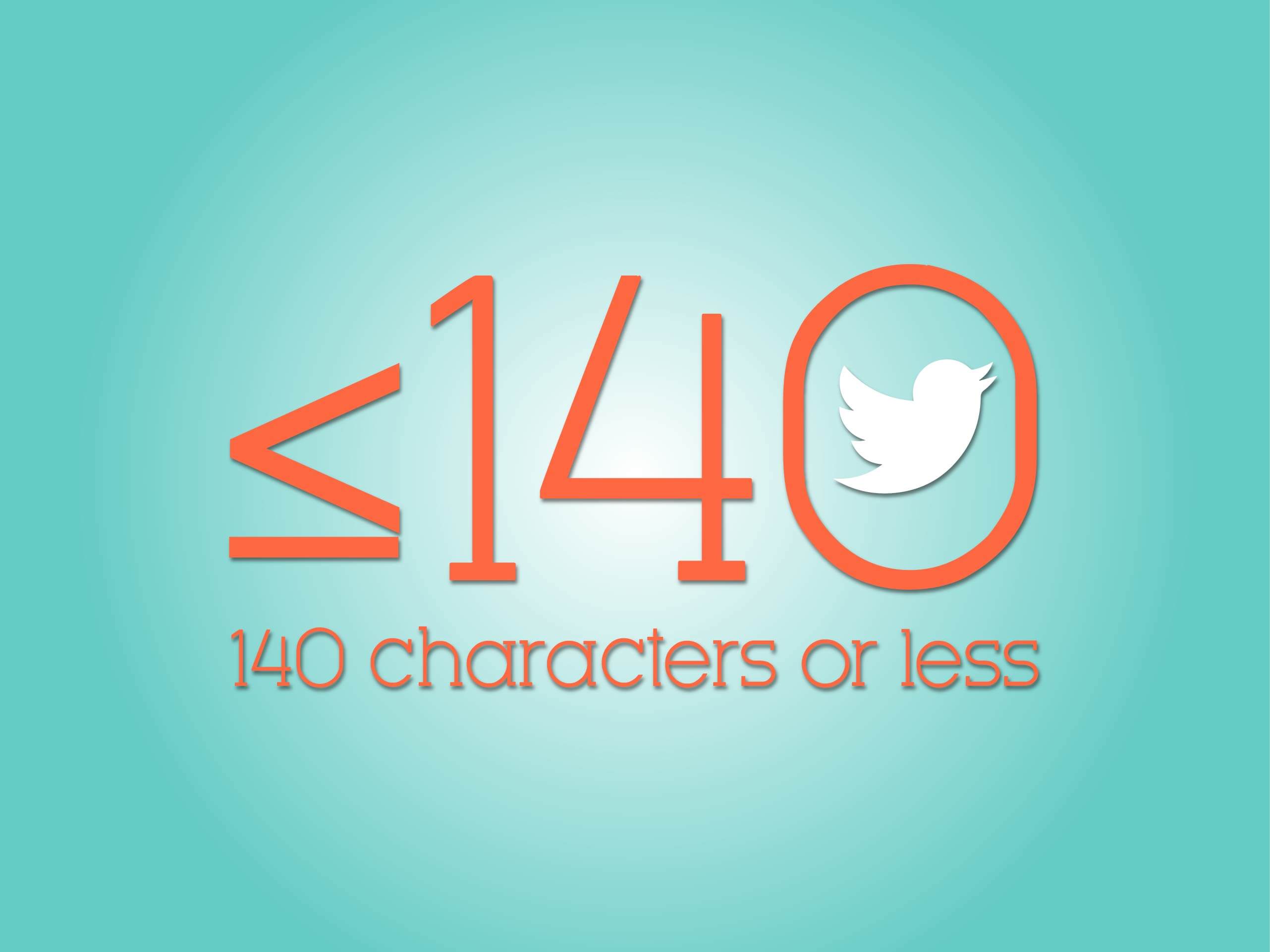 Thankfully, sometime during the last twelve months, Mr Fry opined Twitter did have a place in his hectic existence, resulting in him deciding to once again share his 140 character (or less) musings.

I know Stephen Fry won’t ever read this, but if he did I’d remind him not to forget the recently introduced 12th commandment…… Thou shalt make a 5th series of the comedy Blackadder. So tell Richard Curtis and Ben Elton to get their arses in gear.

To close, I’d just like to say “Ne’er the breach of tatties afore a storm!”