Sabbatical prior to indulgence of prodigal son, hemisphere south

Less clear is need for his attention seeking

Or has a new Pope been elected?

Will written; precaution at pneumonia apprehension

Where there’s a will there a way; or so they say. 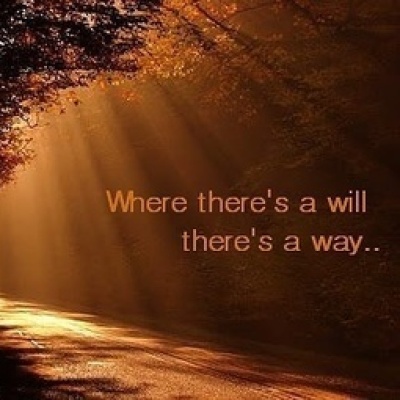