Over dinner yesterday evening, Mrs S and I chatted with a background accompaniment of old vinyl albums from yesteryear. Our esteemed companions as we ate being The George Benson Collection, The Beatles Magical Mystery Tour and David Bowie’s Lets Dance album.

We both concurred, listening to these performances from seminal musical artists enhanced our overall dining experience. Comfort music mixed with the comfort cuisine of chicken tagliatelle and salad added greatly to the relaxed synergy of evening.

The only part of the evening when I felt less than serene was when George Benson started opining I should never giving up on a good thing. I know he’s been married to the same women for five decades, but it doesn’t change the fact I don’t appreciate being given relationship advice by anyone. 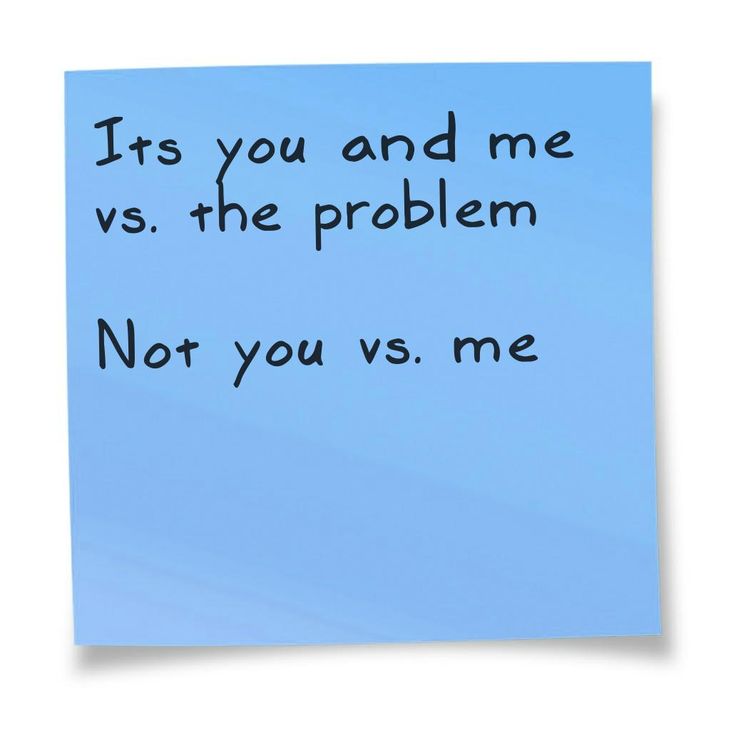 I was reliably informed last night by my wife Karen that The George Benson Collection was the first ever present I bought her when we started dating in 1983. I pretended I hadn’t forgotten this nostalgic anecdote, but in reality not only did I not know it was my inaugural gift to the girl who was to become my spouse, but I thought she’d bought it herself…….. Perhaps I should take some relationship advice from George Benson after all!

I wonder if George can remember the first gift he bought the woman he married in 1965. No doubt it would be a smooth love song he’d penned; something most guys (myself included) have little chance of usurping in the romance stakes.

If I’d have been bitten by the writing bug when I met my wife-to-be, I suppose I could have perhaps written her a sonnet d’amour. But as an immature 19 year old, my effort would have probably been a limerick that started ‘There was an young lass from Dunleaver…..’ and the chemin romantique I then trod would have been very different…… Coming to think of it Georgie B’s advice is seeming more appealing by the minute!

I did write Karen a poem for her birthday this year. Although I’m not sure whether my spouse of 29 years really liked it, as after I’d finished reading her my romantic prose (below), she left the living room without speaking. Next time I saw her was thirty minutes later when she was sat on the laptop googling ‘Hitmen Leeds area’.

Anyway, here is the sonnet d’amour I wrote specially for my beloved on her birthday:-

There was a lady called Karen

Whose first name rhymed with Sharon

It didn’t rhyme with Bert

But did with the surname of Tim Farron.

I’d be lying if I said that Karen’s apparent lack of appreciation for my bespoke literary efforts didn’t hurt. Perhaps, she left the living room as she’d been overcome with emotion, or maybe she just didn’t hear it clearly as I was in the kitchen when I read it to her.

I’m not sure why I chose to orate my prose in a different room; nerves perhaps or maybe I just wanted to be near the back door for a quick getaway if things went Pete Tong. Whatever, I’m still in the dark as to her thoughts on my paean from the heart.

Right, on that note I’m off to research if there really is a place called Dunleaver.