I’m pleased to report that after 31 days and a few false dawns, today the head of the brood is being discharged from the Leeds General Infirmary (LGI).

It will be a slow re-introduction back into the wild, as Occupational Therapists have recommended we slowly wean him from hospital conditions back into his domestic routine. With this in mind, initially he will have his own en-suite bedroom, meals delivered to his bed three times a day and a women’s ward just along the landing.

Despite being an excellent host, my mum wasn’t overly enamoured about a women’s ward encroaching on her domestic space. However, she agreed to give it a trial on the proviso my dad (Mally) promises to refrain from saying “Ding dong!” or “Oh I say!” upon catching sight of the ward’s occupants.

I’m told the ladies from the bowls club can’t wait to see the octogenarian lothario; even going as far as knitting him a ‘Get Well’ card as a welcome home gift. They’ve misspelt the message, nevertheless I’m sure my dad will appreciate their message of ‘Wet Gel’.

As I write, well meaning friends are helping my mum decorate the exterior of chez Strachan senior as she prepares for Mally’s return. Amongst them, hard of hearing Mrs Crescent (from Number 129) who’s attached several bun tins to the trees aligning my parent’s driveway. Mum asked her to adorn the branches with bunting, but hey we won’t complain, it’s thoughtful of the old lady to assist mater. 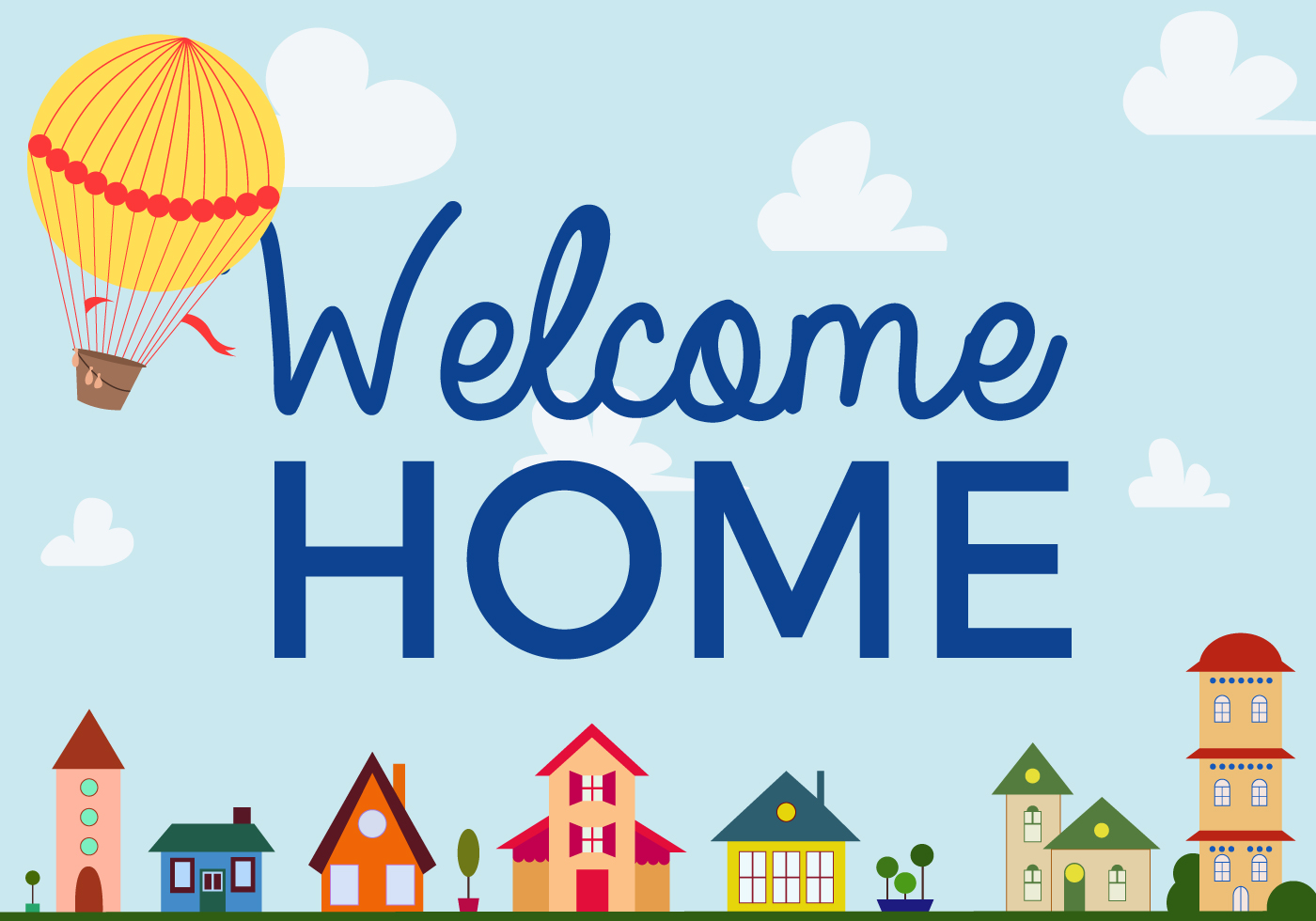 Another gift kindly delivered for my father is Mrs Grimsdyke’s homemade onion chutney. Made from a recipe devised by the East Ardsley Onion Marketing Board, this chutney is said to provide recuperative and life preserving qualities upon consumption.

It’s a claim, though, George Skidmark’s family (at Number 132) may dispute, after their pop’s copious consumption of the product failed to give him further life longevity. That being said, as his demise was the result of being knocked over by a bus, I’m not sure if any fault can be directed at the homemade onion chutney.

Anyhow, the chutney is another thoughtful present bequeathed for my recuperating old man. Even the fact Mrs Grimsdyke didn’t have all the ingredients won’t faze Mally, as I’m sure he’ll be very appreciative of an unpeeled Spanish onion as a gift.

It’s been a tough few weeks for my family, not helped that Mally isn’t a very good patient. This ordinarily placid man, has spent the last four weeks behaving in a stubborn and downright obstructive manner, much to my mum’s chagrin.

I’m told by mater that for medical reasons my dad will be returning home today in an ambulance. She added that, if he behaves at home like he has in hospital, he’ll shortly be making the return journey in a different ambulance.

Despite the emotional drain of seeing Mally ‘go through the mill’ of late, there has still been an element of dark humour played out, making the last month slightly more bearable. My dad’s OCD has been off the scale at times, which I suppose is highly understandable when you consider his circumstances; resulting in the occasional family smile.

It’s not something I’ve seen from him in the past, but he appeared to develop an unjustified paranoia while hospital bound. Mally questioned everyone’s (medical staff and family) agendas for each action undertaken, as though the task was deliberately detrimental to his well-being.

He stopped short of hiring a food taster to ensure his meals hadn’t been tampered with. However, if he’d have had the contact number of one, I certainly wouldn’t have ruled it out!

It’ll be great to have the family head home this afternoon. I can’t wait to witness his face when he sees the knitted ‘Wet Gel’ card and the hanging bun tins. Mally may even shed a tear…….. If not, I’ve no doubt his eyes will well up when receives Mrs Grimsdyke’s onion!