After a pain free car journey in rush hour traffic on the Leeds inner ring road, followed by breakfast muffin sustenance in the Bexley Wing Costa coffee, I’m now invigorated and ready for the day ahead.

Getting out of bed for Karen’s early appointment with her oncologist required some effort today. In fact, it took a crow bar and the Cross Gates tug-of-war team to drag me unceremoniously from my pit this morning. 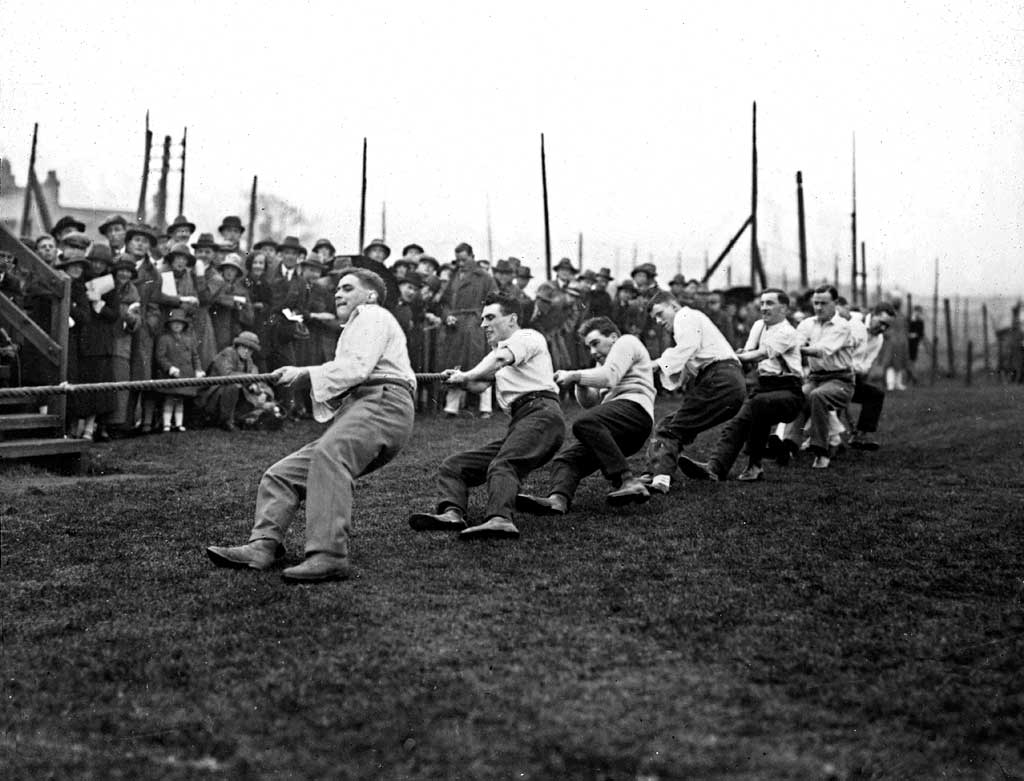 In what felt like a state of semi consciousness due to my fatigue, I somehow got to the oncology unit incident free. I can only assume, following scores of journeys within the previous six years, my car can drive itself to St James’ Hospital these days.

Although not the healthiest of fare, I now feel re-invigorating after consuming my bacon, egg and cheese laden breakfast. Sitting on a ground floor reception area, Karen and I are currently watching the world go by as I write this segment ……. Well, its not exactly the world going by, more like three nurses and a cleaner with the curious name of Creosote.

My missus is sat in an elevated situ next to me, passing time by reading a weighty hardback tome. I mean elevated situ metaphorically, in that she currently sits on the moral high ground after earlier having a healthier breakfast (cereal) than me.

She seems engrossed as she intensely absorbs the content of the large publication in front of her. I’m told by my spouse that it’s typical woman’s literature; the type where the woman always gets her man……. She’s reading a book called Secrets of a West Yorkshire Hit Woman.

Mind you, I’m not sure why she’d need to hire a hit woman. The book is that heavy she’d  merely needs to hit her target over the head with it to finish them off, not go to the cost of a rogue sniper.

As her appointment gets ever closer, my diminutive wife and me are now sitting in the breast clinic waiting room, just twelve of your English minutes away from her scheduled time spot.

In the background I hear the sound of the US band Black Eyed Peas, whose hits seem to being played back to back on some obscure music channel on Freeview TV. The song ‘Don’t Funk With My Heart’ is currently playing on the waiting room’s wall mounted television.

Asking for someone not to mess with your heart is a reasonable request by Fergie and the boys. After all, this is a breast cancer clinic not a place for unnecessary cardiac ‘goings on’.

Another Black Eyes Peas video has just started on the screen over my left shoulder. I don’t recognise this as one of their more well-known tunes.

I’ve no idea what it’s called, but what does strike me is that every line seems to end with a rhyme of the word feet. I suspect it’s not called the ‘Rhymes with Feet Song’, but in the absence of its proper moniker that’s what I’m going to run with.

I’m now ensconced in a different waiting room (Waiting Area Three), which is bereft of the ‘Rhymes with Feet Song’ and boasts fewer patients awaiting appointments. There is a serenity about Waiting Area Three not often found within these lounges of loiter.

It’s so quiet you can hear a Fin drop. No, I don’t mean pin drop, I mean Fin. The maintenance guy Lasse, from Helsinki, has just fallen off his step ladders while changing a strip light.

It is to the credit of the architects of the building and the professionalism of NHS staff that graft here, there are quieter areas in an oncology unit. After all, providing areas of calming ambience in a place where so much sad news is conveyed and gruelling treatment undertaken can’t be easy.

As I write, Karen is currently having her bloods taken in preparation for her four weekly treatment tomorrow. It’s only a short procedure and soon I’ll depart this place of procrastination.

When we get back home, the first thing I intend to undertake is google the proper name of the ‘Rhymes with Feet Song’……… You can’t beat a track in which each line ends with a word rhyming with feet.