I’ve been concerned about my wife’s health today. She’s appeared jaded, of impaired mobility and exhibited a grey pallor around the gills.

Her poorly look led me to thoughtfully (I thought) suggest she leave the pile of ironing she is vainly striving to conquer.

I recommended she sit down and relax in an attempt to retrieve the errant colour from her visage…… Well, after she’s made me a cuppa anyway. Oh, and moved my anvil back into the garage.

This shifting of the anvil into the house every day is becoming onerous, I may have to revisit my strategy of providing a farrier business from my front room.

She hasn’t verbally responded to my suggestion as yet, but worryingly is heading towards me with a demonic look in her eye and a hot iron! 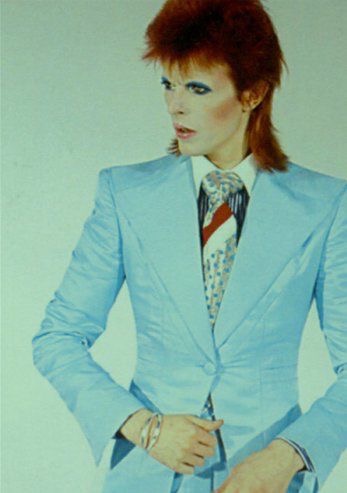 As a small tribute to mark the first anniversary since the passing of David Bowie, I’m treating my discerning and oft selective hearing to a playlist of his anthems on Apple Music.The iconic anthem ‘Life On Mars’ plays as I write this particular paragraph. The song contains the following lyrics, which is one of my favourite verses written by the rightfully lauded London born singer/songwriter:-

That Mickey Mouse has grown up a cow

Now the workers have struck for fame

‘Cause Lennon’s on sale again

See the mice in their million hordes

From Ibiza to the Norfolk Broads

Rule Britannia is out of bounds

To my mother, my dog, and clowns

But the film is a saddening bore

‘Cause I wrote it ten times or more

It’s about to be writ again, as I ask you to focus on

It’s a surreal verse of almost incomprehensible prose, delivered as though Bowie is toying with listener. Throwing down the gauntlet, with a challenge to make sense of his random sentences.

Since its release in the early 1970’s, most individuals probably wouldn’t have a clue what he was referring to in those twelve lines of prowse.

Like me, most would have loved the song melody and sung along to these crazy words; without any real idea what they were singing about.

I’ve read the song was a swipe at our all encompassing dependence on entertainment, TV, music and the movies! However, the source wasn’t David Bowie, so I retain an open mind as to its validity.

I’ve often thought (well I did once) that when Bowie, a bit like The Beatles with some of their more experimental material, got so popular there became a school of thought he could release anything and it would receive critical acclaim. So in a mischievous act he did! ……. I doubt that is the case, nevertheless it sometimes appears that way in retrospect.

That isn’t to demean Bowie’s creations, which were innovative and ground breaking. It’s just it had a feel to me that his status as a musical god gave him the carte blanche he required to constantly experiment and re-invent himself. This in the confidence of a guaranteed favourable reception from the listening public

It was like he threw out a heap of nonsensical lines to see what pretentious bullshit got spouted by the critics, while they speculated as to their meaning……. I would imagine it was not too dissimilar to the pretentious bull I’ve just written in the past four or five paragraphs.

David Bowie’s playlist has concluded now, so I’m off to find another rock legend to listen to on Apple Music. Tune in tomorrow for another pretentious rock star critique; same Bat time, same Bat channel. 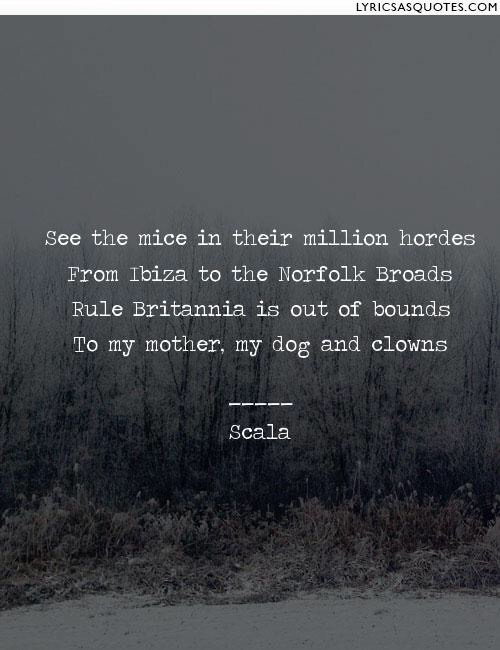