As part of our family actions required from the list of tasks post-bereavement, I sold my dad’s car yesterday. After advertising its availability for sale on social media, an uncle of mine contacted me expressing an interest; which he carried through with payment of the asking price on Thursday morning.

As he was in a rush, I informed my uncle (who for the purposes of anonymity I’ll call Marco-Pierre) I’d fill out all of the ownership paper work for his signature later in the day. A suggestion he deemed agreeable, before driving off in his new motor with the parting words “You better not include me in your blogs, Gaz….. Especially with an alias of Marco-Pierre!”

Later that day, after I’d dealt with a few other items on the post-bereavement action list, I commenced filled in the car ownership ready for the new car owner to sign. When answering the straightforward enough questions, I realised I didn’t know if he had a middle Christian name; and if so what that was.

As he was married to my mum’s late sister, I asked her if she could solve this minor conundrum. In the absence of a definitive answer, she proved as helpful as usual by jokingly responding “He was one of the youngest of twelve kids so I doubt it. His mum would have probably run out of names by then!”

My mater is very fond of that side of the family and wasn’t being disparaging in any way. She was doing what she does, ie looking for a mischievous quip from every conversation; a coping mechanism during the challenging times of her beloved Malcolm’s passing.

Unlike me, Maggie (my mum) hasn’t the welcome distraction of writing a blog to offload thoughts of ‘sugar and spice and all things not nice’. I’ve attempted to persuade her to pen her thoughts down, advocating the cathartic qualities I find from journaling this sometime unedifying existence. A postcard of purgative benefits.

She has a wealth of amusing anecdotes; yarns that wouldn’t require the great swathes of fictional content I input to enhance the narrative. So far, though, I’ve been unable to convince mater to undertake the role of guest blogger on writesaidfred.org . As it stands she’s no inclination to mimic her eldest child’s literary efforts. 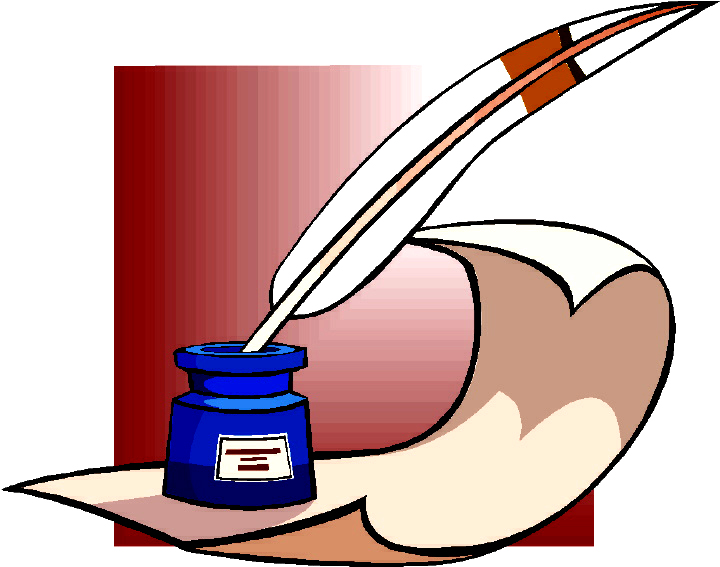 From a personal perspective it maybe for the best. After all, who’d want to read my predominantly fictitious ramblings after becoming exposed to Maggie’s non-fictional musings. Yarns from decades of existential mixed fortunes, raising three children and having to endlessly advise Mally his flies were open.

They would be a literary odyssey of her fledgling years in GledhowWakefield, tales from the Gateshead Fell cricket club tearoom, her return back to her Yorkshire roots in the late 1980’s and the origins of her offbeat sayings such as ‘he hasn’t got two ha’pennys to scratch his arse with’ (when describing someone short of cash)…….. Alas, though, unless she can be persuaded otherwise, they are unlikely to be documented for posterity by the amusing septuagenarian.

That being said, potentially not all of Maggie’s yarns would entertain you. Call me picky, but the story of her school friend Audrey realising her name was Yerdua backwards isn’t the most enthralling anecdote I’ve ever heard. Likewise, the tale of her selling twelve drumstick lollies from the Gateshead Fell tuck shop to an opposition captain is unlikely to be turned into a movie anytime soon!

My uncle who bought my late pater’s motor has just contacted me via social media, confirming he doesn’t possess a middle name. He laughed and concurred my mum wasn’t far off the mark with her musings about this omission being due to his parents running out of names.

I best conclude this blog now so I can go cross out the christian middle name of Marco-Pierre I wrote on the ownership document.