Like any person with a shred of humanity, waking yesterday to the news of Monday nights terrorist attack in Manchester sickened me to the core.

Although I have strong views about the incident, I’m going to leave the journaling of actions, views and possible solutions to proper political writers. I’m keen to avoid venturing down avenues where I proffer opinions I may later regret. After all, by doing so I’d only be plunging into the cesspit of ill-informed hatred that feeds these barbaric incidents. 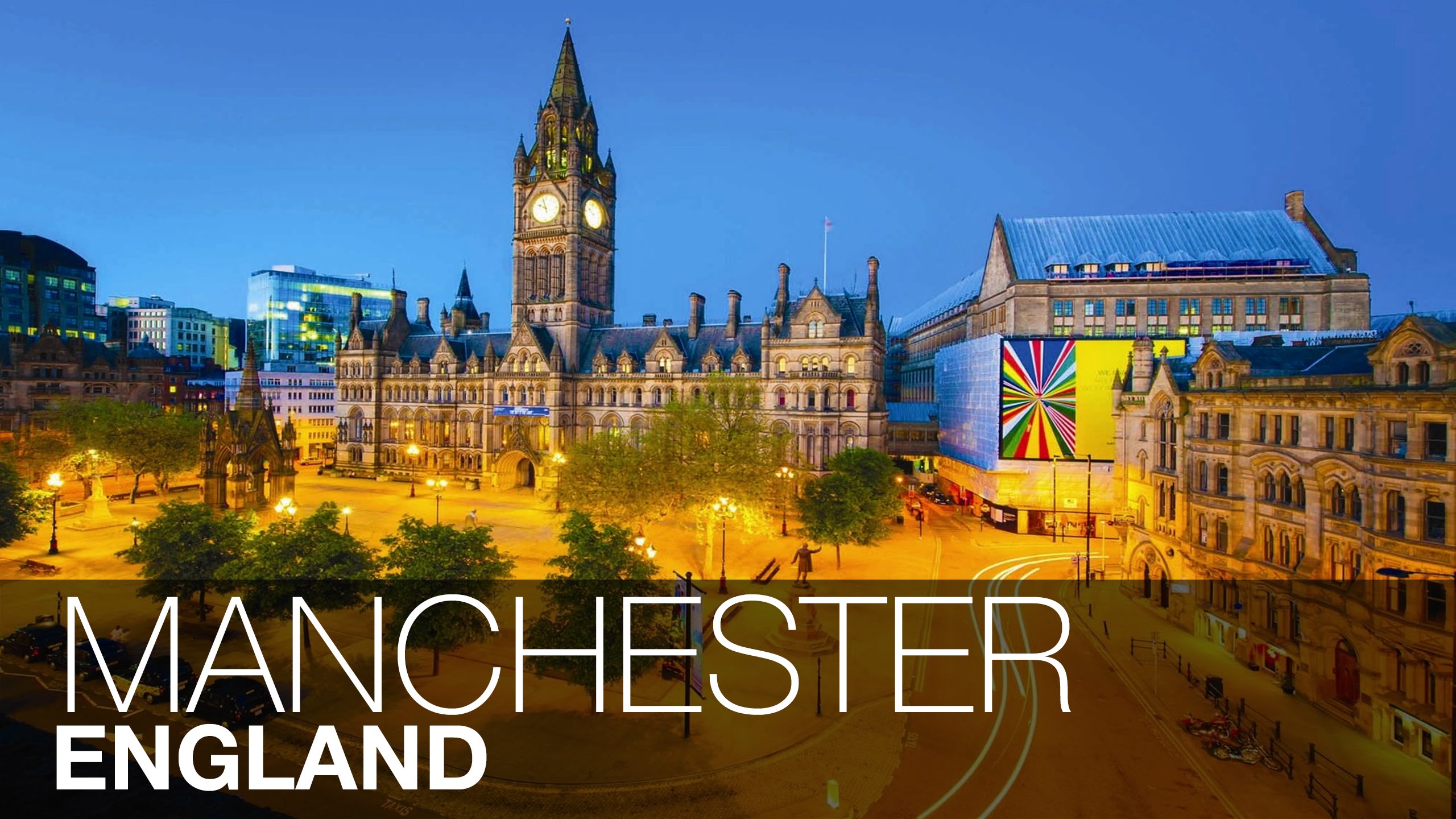 So instead of my flawed political ramblings, I wish to share some less inflammatory prose written by a young poet friend, Garfield Stratton. A heartfelt sonnet penned to describe his sadness at what transpired during Monday night’s horrific events.

When I say young poet friend, he isn’t a real poet or indeed young, or coming to think of it a real friend!….. After all, real friends don’t drink your last can of apple cider on hot late spring days.

Garfield is new to the art of poetry, a pastime he took up after a close friend suggested “Hey why don’t you take up poetry……. Perhaps then you’ll stop coming round to my house, drinking all my coffee and eating all my chuffing bourbons!”……. Yes that was me!

Spurred on by these words of encouragement, Stratton’s new hobby was born. Although a difficult birth, that required forceps and a hammer, with hard work he has flourished into a distinctly average poet.

Garfield is a very sensitive chap who melodramatically claims that he suffers for his art…. Personally though, I’d proffer it’s more his readers who suffer for it.

Although, I playfully mock his prose, under no circumstances do I have a tongue in cheek remark for the topic he writes about below. The subject of which was a terribly sickening incident that bears not one positive element, apart from to show the stoicism and bravery of Mancunians during adversity.

As a witness from the periphery, I’m enraged at what happened on Monday night. God only knows how the bereaved families, injured victims or indeed anyone present at the scene (during and after) are coping with the repercussions of  this dreadful event. Many probably never will.

I leave you with Garfield Stratton’s sonnet in which he relays his despair at Monday’s horrific incident in Lancashire.

22nd May 2017
You, the most odious of days.
Oxygen thief, hateful of ideology renders thee bereft of cheer.
Solar intervention outside, but light absent on thy watch.

Innocents and innocence lost to barbarism.
Broods spitefully diminished by those seeking the recant of our culture.
Menages tragically morphed for infinity, May 22nd.
Your legacy the eternal scars of impressionable minds & bodies.

City of City and United, united in grief and defiance.
Nation of cities and the disunited, united in condemnation.
Cowards have hurt but overall will ne’er prosper.
Slumber in peace thy guiltless souls of Lancashire.