I’m in the process of attempting to address the unhealthier elements of my life. This strategy has seen me reduce my diet of fat based food, have a Personal Trainer draw me up an exercise and diet plan, and cessation of utilising the word clunge.

This personal fitness and diet programme has already seen me lose 25 pounds, unfortunately that wasn’t weight, I had my pocket picked during a power walk.

Seriously, though, I do need to rid myself of mental and physical lethargy. During countless hospital visits as companion of two seriously ill family members, I’ve become more conscious of my own mortality. I’m also aware I’ve neglected my own physical and mental well-being recently

Currently I feel under the weather physically, with a subsequent knock on to my mental health, which needs addressing. My demons become harder to vanquish when my physical fitness is neglected, and they are a high maintenance bunch when in search of attention. 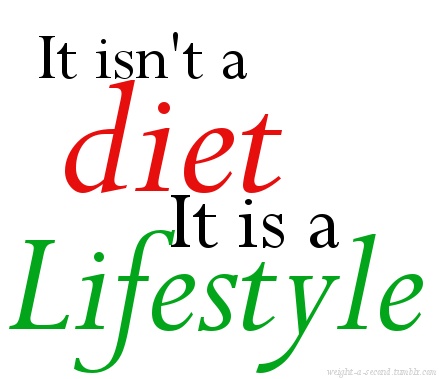 I undertake exercise in the shape of gardening and walking. However, they say your body tells you when something is amiss, and at the weekend mine emailed to advise my current physical regime wasn’t suffice……. The electronic message also included a great comedic video of a tortoise chasing a ball, along with a joke about ferrets.

With this in mind, the digestive system of GJ Strachan esq has started seeing less visits from the once guilty pleasures of cheese, crisps and vino. It’s new best friends becoming porridge, fish and chicken. Don’t get me wrong, previously most of my main meals incorporated a healthy salad accompaniment, however I’ve been told the kebab meat negated the good provided by the lettuce.

The element of the diet I’ll struggle most with is having to cut out (or at least reduce) my beloved marmite on toast for breakfast. I’m only a few days into this new dietary regime but already signs of vegemite withdrawal have manifested themselves.

The lack of marmite in my system has brought about an onset of sweats, shakes and the misguided belief I’m ex-snooker player John Virgo. It can be quite distressing at times, especially the hate mail from the manufacturers of marmite; but on the plus side I recently scored my first ever 147 in snooker.

One of the questions on my initial fitness program consultation was what I was looking to achieve in the first six weeks of the programme. Apparently, “Marmite on toast becoming recognised as a healthy breakfast.” wasn’t the right answer.

During this consultation, I was also asked what I was looking to achieve in the first three months. “Marmite on toast becoming recognised as a healthy breakfast.” still wasn’t the correct answer………My six month goal? Yes, you’ve guessed my reply, and yep it was still incorrect!

I know what you’re thinking….. You’ll never stick to it Strachan. Within days, your love of Red Leicester, Walker’s Ready Salted, marmite and cabernet sauvignon will derail your valiant attempts at self-improvement.

To those doubters I’d retort I’ve got excellent self-discipline when required. An example being the four occasions in recent years when I went a month without alcohol for charitable causes.

Once I have a plan to follow, a goal to strive for, or a project for the greater good, I take on a altogether higher level of stoicism. I tenaciously seek to vanquish all temptation in my path for a worthy cause……. My mantra becoming ‘Get behind me, Satan!”

Anyway, I’m off for lunch……. I wonder if Frank’s Kebabs make deliveries?!