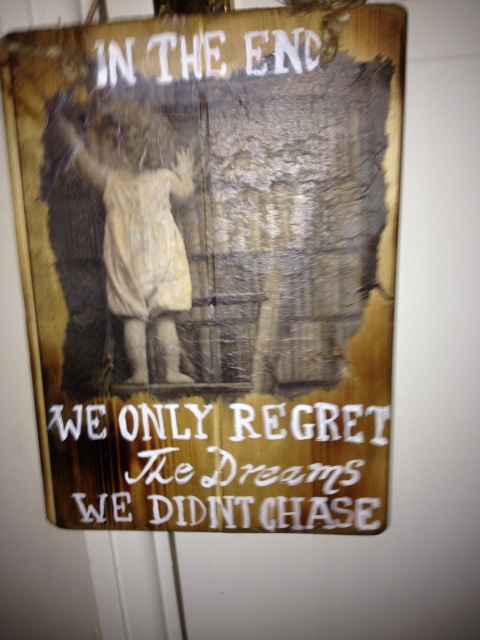 I was born at a very young age in Leeds in 1963. The Hyde Terrace hospital where I was born was shut down many years ago, although I’m assured by my parents that had nothing to do with my arrival there; but I’m not so sure.

Many relatives and family friends were concerned on visiting shortly after my birth to be told I bore numbers on my head. However, when they were informed It was merely the phone number of a local taxi company and not 6’s, they calmed down a bit………. My mum had jotted the number down there in the absence of paper.

I was named Gary after American band leader Nelson Riddle, as my dad was a big fan of his song arrangements for Frank Sinatra. In later life i questioned how they came by Gary from Mr Riddle’s name. My dad responded “You got Gary as there was no flipping way we were going to call you Nelson!”…… Well that cleared that riddle up, so to speak!……. Or has it?!

My Leeds born and bred parents moved to Gateshead with my dad’s job in the late 1960’s. Subsequently, I was raised in the north east of England. It was there I developed my hybrid accent, an identity crisis and a strange whistling language that allows me to converse with chaffinches.

Academically I was pretty average, with English and History being my strongest subjects. In my teens I gained plaudits for my English, when I became the first pupil at Heathfield Senior High to use the word bimbubulous. It was a made up word but luckily my English teacher didn’t cotton on and I received kudos for my vocabulary.

As a reward, I was presented with a certificate, two packets of Tudor pickled onion flavoured crisps, a voucher of £2 for The Griddle sandwich shop on Low Fell and warned about the future excessive use of the letter ‘b’ in words.

In my early twenties I moved to work in London, where I stayed for nine years. I resided around the Luton and Dunstable borders during this time with my wife, kids and a torn cartilage. I moved back to my place of birth in my early thirties.

For employment, I’ve predominantly worked in the fields of computer operations and service management.

I started writing these blogs at the end of March 2015. Over the last ten years or so I’ve written thousands of words, including unfinished stories, parody news articles and spoof holiday postcards.

Despite enjoying creative writing, I’ve never found the discipline or enthusiasm to finish stories and ideas. Add to that the fact I lack direction, which means I’m constantly seeking the right vehicle to utilise these skills. On this particular website, blogs are the vehicle I’m using. This has had one careful owner, ten months left on its MOT and seven months road tax. As such I hope it is reliable and gets me to where I want to be.

Hopefully the finished product will be informative, interesting and humorous. I would appreciate feedback, both positive and constructive, on both the format of the site and the blogs themselves.

I am married with two grown up children. Their dad may join them in the grown up world at some stage, although it’s unlikely!

Finally, I hope you enjoy reading this as much as I did writing it………… After all why should I be the only one to suffer?!