During the daily haphazard penning of my narratives, I’ve noticed recently there have been a few days when strands of hair have been resident on the achromatic keyboard of my laptop. Despite me mentioning this, it’s not something I’m overly alarmed about: after all it’s perfectly normal for a chap of my vintage to lose his hair.

I’d have been concerned if I’d have thought the hair was actually growing from my Lenovo Ideapad, my trusty wingman on these sojourns to the land of Inanity. On re-reading the device manual, though, I’m fairly comfortable my barnet is the source of the errant hair strands.

According to the product’s instruction manual:-

‘This laptop model is the hair-free type. In the unlikely event of the appearance of hair follicles, remove the offending growth by shaving. Waxing of this product may damage the keyboard and is not recommended.’

On witnessing the quite specific guidance above, not only was I re-assured my laptop wasn’t in the process of hair growth, but also that Lenovo go to extraordinary lengths in their manuals to avoid litigation…….. Also in the instructions, they advise not to use the device whilst sitting in the middle of the fast lane of the M1 (or indeed any lane)!

As alluded to above, if the speed of my hair-loss is reaching a crescendo then so be it. I will greet this imposter with dignity, along with a request to also rid me or ear, nose and back hair. If it declines I’ll advice it to “F*** off and make someone else bald!”

Seriously, though, if I’m soon to sport a hairless pate, I can’t complain as my follicles have had a good innings, which is more than I did back in my cricket days! My brother was bald in his 30’s and my dad in his 40’s, so I count reaching my 50’s evading outright baldness to be a result. 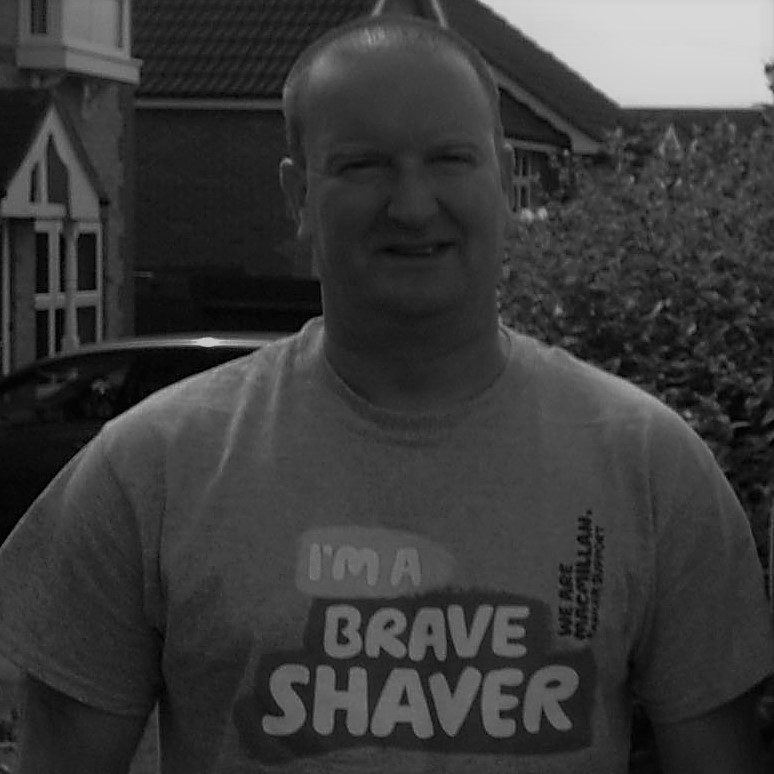 Baldness is fairly prevalent in the Strachan genes, but I appear to have taken on the procrastinatig hair-loss gene from my mum’s line. Her uncle Gregory was voted the hairiest man in the village of Ainsley Scragg for three years on the trot in the 1950’s. Coincidentally, my dad’s uncle Terence won the baldest man in Ainsley Scragg in the same three years.

Award wise, those were fruitful times for my forefathers. In addition to uncle Gregory and uncle Terence receiving gongs, my dad’s aunt Deirdrie won the 1955 Best Aunt Deirdrie In The Village contest.

There were claims of nepotism as her brother Arnold Deirdries-Brother, head of the Ainsley Scragg village council, instigated the competition. However, Arnold vehemently denied creating a sham competition, allowing his sister to claim the prestigious first prize of being rendered.

Aunt Deirdrie only got rendered once mind you, after another Deirdrie moving into Ainsley Scragg in 1956, scuppering Arnold’s crooked plans to ensure his sister received a free annual rendering. This other Deirdrie was deemed a much nicer woman and comfortably claimed the 1956 title.

To spite his sister’s rival, Arnold renamed the competition the Best Aunt Maud In The Village Contest. An ill-thought out move, this new contest never got off the ground as there wasn’t a Maud in Ainsley Scragg, leading to it’s unceremonious demise shortly after.

Right, I’m going to conclude this narrative now; I need to investigate why today’s keyboard hairs are curly and ginger!…….. Incidentally, that’s the colour and aesthetic look, not two of the Three Stooges.