In an act that will no doubt displease the God of gummy bears, Haribo, I have ditched my usual writing accompaniment of jellied sweets in favour of grapes……. To clarify, these are actual grapes I’m consuming. I’ve not yet stooped to a level where I need to quaff a bottle of Rioja during my morning sojourn to the land of inanity.

Some people are said to experience higher levels of creativity under the influence. However I find my mind becomes less lucid and I get metaphorical ‘beer goggles’, clouding my judgement of the works literary quality.

Even if it did aid the writing process for me, I’d be seriously concerned if I was drinking wine at 10:30 am, so still wouldn’t indulge in that particular aid to creativity.

I’ve previously written of my love of gelatin based candy. Creating these snippets of silliness somehow always seemed less complicated with a jelly cola bottle, a gummy bear or a confectionery Minion.

To call it a comfort food would be stretching it a bit, however there was something inherently assuaging about the texture and flavours in this type of sweet. Along with a glass of water, they became my daily wing men on a two year literary flight of fancy. 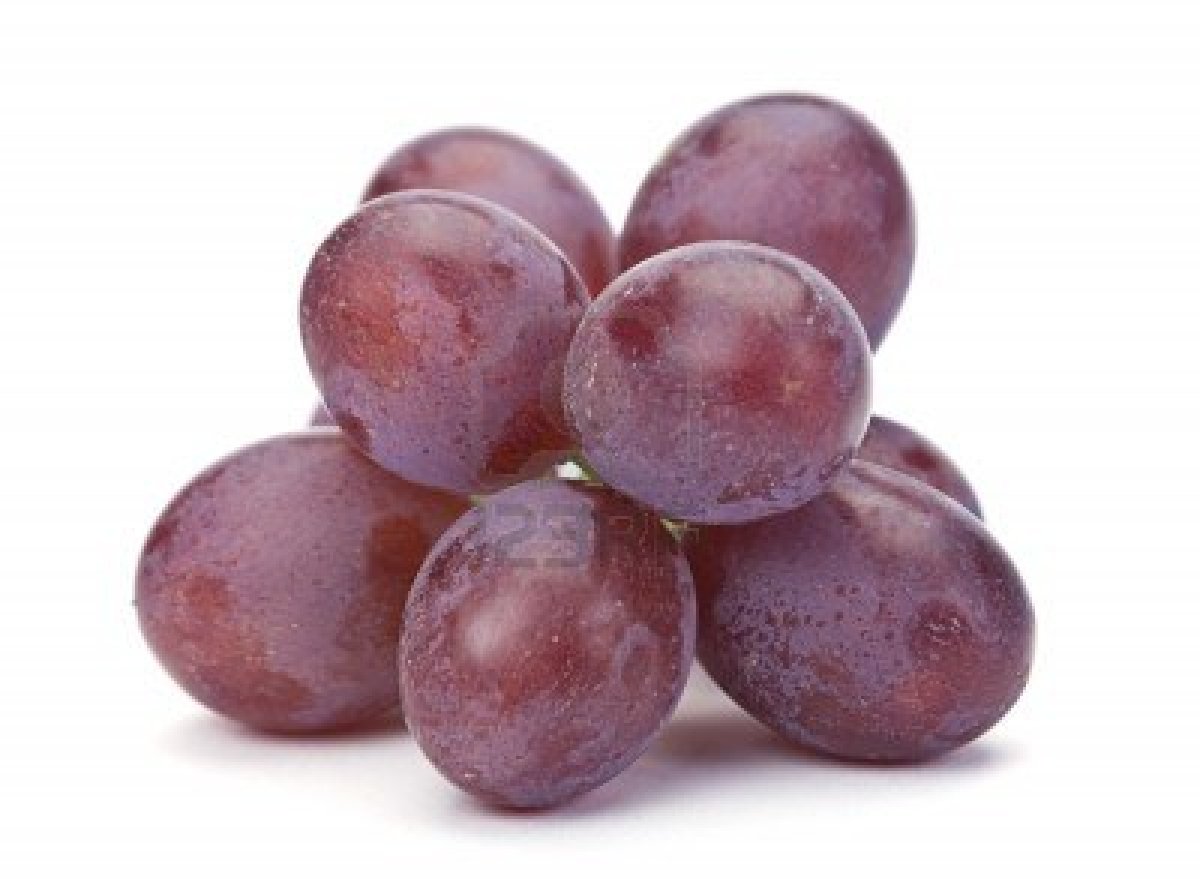 I’ve not checked this mornings FTSE, but my move will no doubt impact the stock prices of Haribo, Maynards and the company who manufacture the crap sweets in garden centres (whose name currently alludes me).

As news filters through of the loss of their biggest consumer, sombre music will be played at the Haribo factory in the nearby West Yorkshire town of Pontefract.

At the same time, the statue of me in their boardroom, lovingly sculpted from gelatin cola bottles by German artist Frugle Horne, will be removed as all traces of my contribution to the companies success are banished without trace.

What was the driver behind my change to the more healthy grape option? Errrrrr…… well I answer it within the question itself really. Grapes are a far healthier option than a daily sugar infusion with jelly candy.

Haribo may have lost a beloved son to Frank’s Grape Growery (yes I know there’s no such word as growery), but I’m indebted to them for some great memories.

In less immature memories, I recall an occasion I nearly choked to death on a Pontefract Cake, while laughing at something I wrote in a narrative about late comedian Ronnie Barker.

Yes I do laugh occasionally at my prose…….. Someone has to!