This time last year, I wrote of the overt ramping up of campaigning prior to June’s referendum on the UK’s European Union (EU) membership.

At that point, like a majority of the country, I had no tangible understanding of the impact a vote for either camp. How could I possibly be in possession of such key detail when the campaigners weren’t either?

I was leaning towards supporting the ‘stay’ campaign as February 2016 meandered aimlessly towards it’s sunset. The key influences being fears of huge price rises for wine gums, not to mention their unlegislated shaping if we left the EU.

Scaremongering through mistruths was widespread twelve months ago. The Brexit campaigners claiming by staying within the union we’d be bound by upcoming EU legislation decreeing all first born children would have to be called Gerd…….. And that was just the girls!…….. Males were to be called Giscard.

The other side were just as bad, claiming if Brexit prevailed in June that their campaign leader Michael Gove would become the Duke of Chutney.

No one knew how that would affect the UK, however none of the manifestos seemed to make much sense at the time. So guess work, the clutching of straws and seances became our electoral guides. 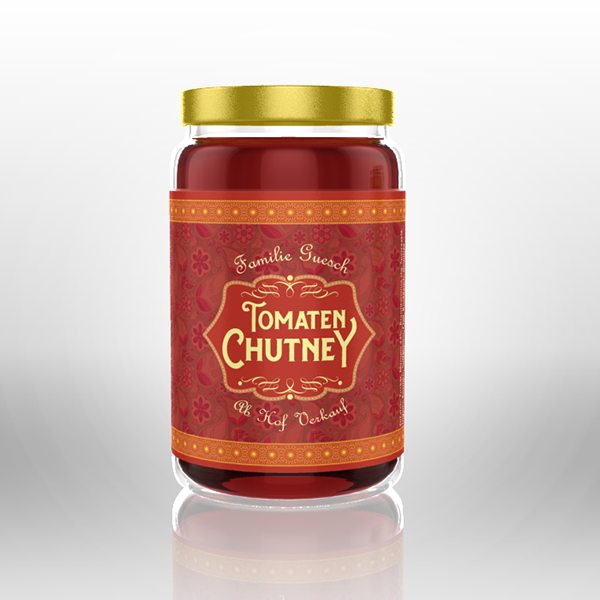 Twelve months ago, I thought of the following lyrics by British punk rock band The Clash:-

Should I stay or should I go now?
If I go there will be trouble

And if I stay it will be double

So you gotta let me know

Should I cool it or should I blow?

Should I stay or should I go

During the build up to a June referendum on UK’s European Union (EU) membership, the sentiments in the above lyric could have been written to sum up the British public’s forthcoming voting conundrum.

I’m pretty sure the lyrics refer to a relationship break up. Not the result of any power of foresight by writers Mick Jones, Joe Strummer, Topper Headon and Paul Simonon about the 2016 referendum. However, in the absence of being able to confirm or deny that I’ll keep an open mind.

Before the vote, I recall requiring a broader understanding of the possible consequences of each action before I could make an informed decision.

If the referendum had have been on ‘Gherkins in a Big Mac – In or Out’ it would be a simple ‘Out’ vote for me.

Or, if the referendum had have been on ‘The UK’s involvement in the European Hokey Cokey Championships – In or Out’ my answer would have been ‘In’, ‘Out’ and ‘Shake it all about’.

However, there was a bit more at stake with Britain’s EU membership, so I vowed not to make any knee jerk reactions (unless you hit my knee with a hammer).

Anyway, we now all know what happened during voting and my eventual wishes weren’t embraced by the British public……. Yes, they voted to keep the gherkins in a Big Mac, the slack gets!