Yesterday I wrote of Monday evening’s attendance at the premiere of a movie chronicling Leeds United’s successful four year period (1988-1992), under the stewardship of Howard Wilkinson.

That narrative ended at the point we’d left the cinema; making the short stroll towards The White Swan pub located next to the City Varieties theatre.

Once ensconced within the pub, my buddy Mike and me headed toward the bar for our free beer. The thought of a gratis lager had Mike in an highly excitable state, similar to the behaviour I exhibit when I get fish and chips from the Mermaid Fish Restaurant in Morley.

Like a puppy let off the leash for the first time, he shot towards the counter where he promptly presented his free beer ticket to the young barmaid, before giddily asking for a pint of her finest.

The barmaid politely responded they didn’t sell Her Finest, but her fine establishment did peddle many other palatable ales, including Ilkley Pale, Melba and Arbor. She didn’t use those exact words, but I have to paraphrase as my focus had been blindsided by my mates excitable behaviour.

After receiving his gratis beer, Mike calmed down a bit and we moved out of the way of queueing customers, taking root at the far end of the bar. Here, with a Leeds Brewery lager chilling our already cold hands, we carried out an erudite critique of the movie and the fond memories it had invoked.

When I say erudite, it was more my articulate mate who had taken the intellectual high ground.

I’d never chatted to anyone before who used words like magnanimous, philanthropic and capricious when discussing the topic of football. Thankfully I had a dictionary app on my phone, otherwise the conversation would have been a complete write off for yours truly. 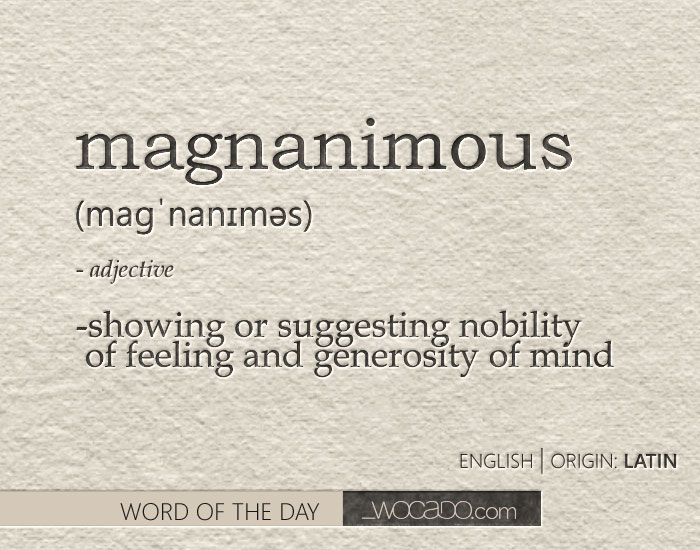 In all the years I’ve known Mike I hadn’t realised how eloquent he was. His lexicological genius is certainly not displayed during our regular chats over the garden fence. These conversations are more the gossiping tittle tattle of Cissie and Ada (comic characters made famous by late comedian Les Dawson and his sidekick Roy Barraclough).

That being said, I’m convinced some of the words he utilised in the pub apres-movie were made up. For example, his use of the word bimbubulous to describe Chapman’s performance away at Aston Villa in the 1991-1992 season was surely made up…… My dictionary app certainly couldn’t find it.

He also uttered the word trombolic to describe the crazy goals in the Sheffield United away win that same season. Another word conspicuous by its absence on my Roger Mellie dictionary phone app.

I didn’t attempt to correct my buddy on what I deemed to be lexicological gaffes. After all, the Gipton lad’s education at the Leeds 9 College of Performing Arts usurps my senior school teachings at a Gateshead comprehensive. Incidentally, the very same school Paul ’Gazza’ Gascoigne and ex-Leeds captain Steve Stone attended.

After consuming a couple more of bowls of loud mouth soup in The White Swan and the obligatory Zam Zam’s kebab, Mike’s wife Claire kindly picked us up on New Briggate for our homeward journey to Leeds 15.

As we joined the eastbound A64, Claire asked how the evening went. To which her articulate husband responded:-