In The Beatles song ‘The Ballad of John & Yoko’, John Lennon penned the words “Peter Brown called to say you can make it ok. You can get married in Gibraltar near Spain.”

I thought of this lyric on Friday when someone also named Peter Brown called me on my landline. Unlike the late Liverpudlian, though, his motives weren’t to plan my itinerary; moreover to inform me I was entitled to compensation for a road accident last year.

As I didn’t have a motoring accident last year, I politely informed Peter of his error and ended the call. Actually, if truth be told, I just cut him off without saying anything!

In hindsight,  I should have at least asked him if he’d finished the wedding arrangements and bought the Gibraltar flight tickets yet. However, as he probably wouldn’t get the quip, not to mention it wasn’t that funny, it’s probably for the best I didn’t. 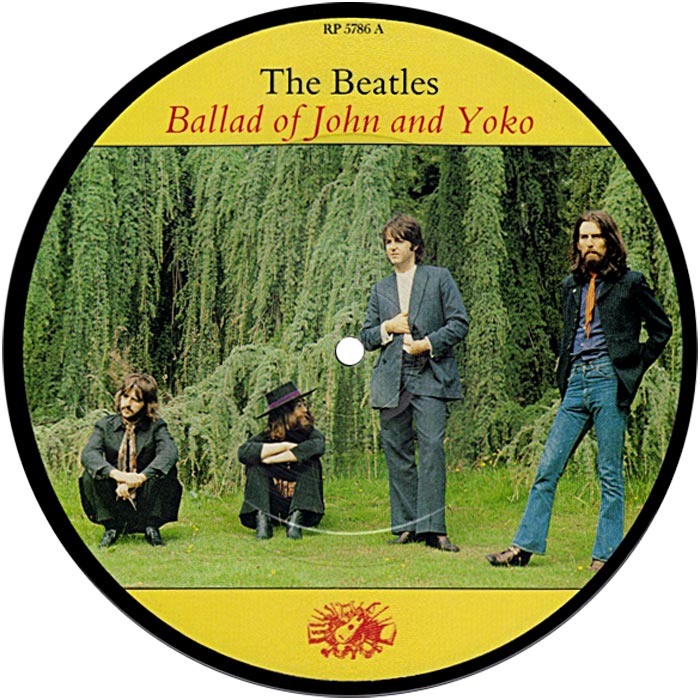 I’d like to clarify at this point, I’m by no stretch of the imagination making comparison between my existential journey to ex-The Beatle. That would be a ludicrous move, after all I’ve got loads more twitter followers that Lennon ever had!….. Saying that, though, I suppose having an airport named after you usurps Twitter followers in the bragging rights game of Top Trumps, so I’d have to acquiesce to John on that point.

I’d also have to accept if John Lennon had been around in the era of social media, he’d have boasted several million more followers more than yours truly.

Unlike the scouser whose creativity is a source of legend, I’m not anticipating having my hometown airport named after me anytime soon. To be honest, living for long periods of time in two different areas of England, I’m not even sure what my hometown is!….. Not that will be the stumbling block of the event ever taking place, I hasten to add.

I was born and have lived back in Leeds for 25 years. I lived less time in Gateshead, but spent my childhood there after we moved with dad’s job. This has rendered me with a hybrid accent and an identity crisis the size of Yorkshire.

I’m not sure what Peter Brown the ambulance chaser would have to say about my predicament. Although, if he ever rings again, I might broach the subject of compensation from the mental injuries sustained from my identity car crash.

I wrote most of this narrative on the outward and return journey to a food and drink festival at Harewood House. This stately home, which is the dominion of the Queen’s cousin. sits majestically on the northern periphery of our current metropolis (Leeds).

This Bank Holiday weekend this regal venue is hosting the Great British Food & Drink Festival. Today, Karen and I spent an agreeable few hours on this aristocratic estate, during which time we tasted various local cheeses and chocolate, washed down by thimblefuls of Yorkshire gin samples.

It’s decades since I’ve tried gin, but as it’s highly popular these days I thought I’d see what all the fuss was about. I wasn’t overly enamoured with the 2-3 samples I had; in fact I’d say it was an experience I had to gin and bear…….. Apologies for that woeful gag, which I promise to cut out of the anthology version of my work called ‘What Accident Are You Referring To Peter?’

Karen was shattered when we got back, but we had an decent enough day at the Great British Food & Drink Festival. I always find it uplifting to celebrate our national identity with the eating of tapas, pizza and noodles.