I was reminded today that this time last year I drove a friend (who for the purposes of anonymity I shall call Dr X) to a day care clinic. I volunteered my chauffeuring services as he was scheduled to undergo a minor medical procedure which would render him unable to drive.

As I sat back down in my chair, the nurse loudly called “Dr X! Is there a Dr X please?” My mate stood up and walked towards the nurse, who led him to the operating theatre. 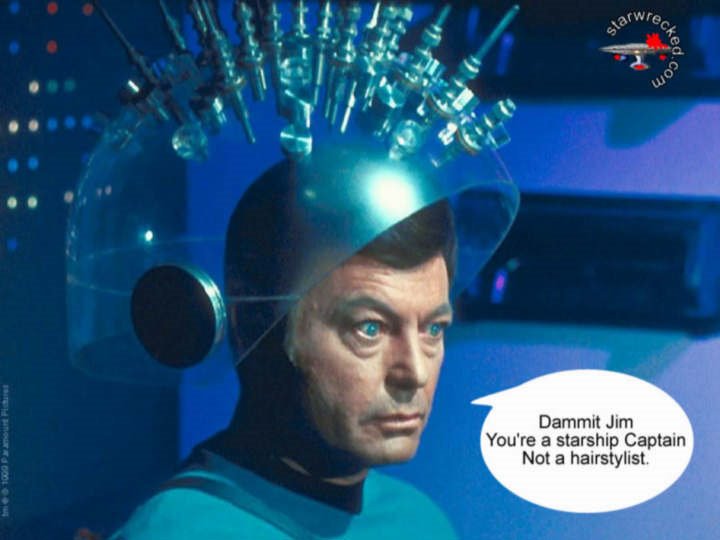 After the theatre door closed an elderly woman sat nearby raised her eyebrows and rolled her eyes in disapproval.

“He’s a scruffy bugger for a doctor isn’t he!” she told of Dr X. As I smiled back politely without comment, she added “I just hope he’s not carrying out the procedure to remove my piles!”

Although, blind sided I refused to be side tracked by that revelation, telling the old woman, “He’s not really a doctor. Dr X is his alias.”

“In that case I definitely hope he isn’t the person removing my Ashley Giles then!” she countered looking alarmed.

“No. He isn’t a doctor. He doesn’t practise medicine, he is undergoing minor surgery himself!” I attempted to explain, with the naïve expectation it would draw a line under this off the wall conversation with the old woman.

“Well I hope it’s bloody painful for him, that’s all I can say!” she countered firmly. Before adding “After all pretending to be a doctor is highly irresponsible, not to mention illegal!”

The woman, who I’d guess was in her late 70’s, was on a roll now and continued “My grandson pretended to be a doctor and he’s in prison now”

“Blimey, did he kill a patient through malpractice?” I inquired, for once showing genuine interest in the conversation with this septuagenarian.

“No, my grandson only pretended to be a doctor when he was a toddler; following a gift of a doctor’s outfit. He’s in prison for not paying his council tax” the quirky lady responded.

At that point I noticed Dr X exiting the surgery theatre. To my surprise, he was grinning as he gingerly limped towards me with his rucksack over his shoulders.

Without going into too much detail, he’d undergone a minor procedure for birth control purposes. As he reached me, I asked him if his testicles were in the rucksack, to which he laughed without further comment.

I questioned if he was going to put them under his pillow, like kids do with their teeth, and see if the ‘testicle fairy’ leaves him some money! Despite my insensitivity, he laughed again and we headed towards the door.

As we passed the old woman nearby she turned on Dr X, telling him he was a charlatan and wantonly reckless!

“What’s she on about?!” Dr X asked me, looking perplexed.

“Ignore her! …… Whatever you do, though, make sure you get your council tax paid!” I recommended.