Flip side implosion not of his doing. Guilt laid at door of legion’s legions.

Thirst for overly hasty march on together a driver for board’s irresponsible acquisitions?

Whatever; was catalyst to diminishing of seeing win; more downs than ups 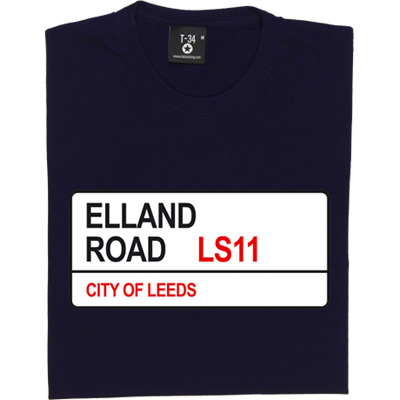 Though witnessing Madrid in LS11 was real; along with dispatching Barcelona

Not long into noughties, inevitable acrimonious divorce from elite division

LS11 legion keep the cd’s and goldfish, but controversially lose the kids