Yesterday, chez Strachan had a Smart energy meter fitted, enabling my brood up to date access to statistics about our daily electricity and gas usage cost.

It’s quite a useful piece of kit, soon proving it’s worth by informing us the engineer who fit the device used £1.50 in electricity, the result of all the chuffing cups of tea he consumed during installation.

Since our kids flew the nest, our abode witnesses less TV usage, the requirement to power only one laptop and the necessity to charge two electronic devices. With this in mind, I’m hoping the meter will highlight the energy consumption within our humble abode to be low.

With my future employment situation uncertain, we try hard to save energy in chez Strachan. This includes turning phone chargers off at the wall when they’re not in use, utilising power saving light bulbs and only tend to use lamps for room illumination, not the ‘big light’.

Additionally, the electric clothes drier is only used as a last resort, we use just one gas hob for steaming veg and in the summer the gas boiler is only on for one hour a day, to heat the water. All of which help save the pennies, in addition to reducing our carbon footprint. 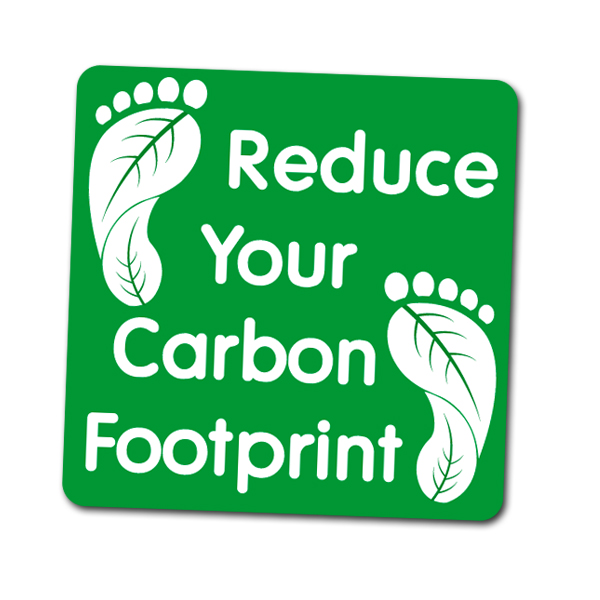 Saying that, though, all that good work might be undone when my missus Karen opens the coal-fuelled power station in Ainsley Scragg, which she intends to finance with her inheritance money. To clarify, her fragrant parents haven’t passed away yet, but she likes to be organised.

Opening her own coal-fuelled power station in a fictional town has long been an ambition of my wife; this born from the close family ties she has to the coal-mining industry.

During his working life her granddad grafted down a pit within the north east coalfield, not forgetting her dad’s occupation of making mining machinery. This was metalwork of such immaculate quality the National Coal Board (NCB) used to save it for best. By that I mean they only brought the gleaming machinery out for visits from dignitaries, royalty or if they got a surprise visit from late comedy writer Eddie Braben.

Apparently, Braben loved coal mines, allegedly declaring in 1976 that he would marry one if he could afford the dowry. An unreliable source claims the former writer of legendary comic duo Morecambe & Wise, is said to have liked coal mines so much he had a lift shaft in his back garden and called his hamster Fossil Fuel….. But a reliable source dismisses that claim as unlikely.

The unreliable source tells of the quality of the lift shaft’s strocket, which was lovingly build by Karen’s dad. It was said to be the shiniest and forensically intricate piece of mining machinery constructed by a someone wearing car boot sale dentures.

Unfortunately, as he converses in incoherent gibberish, her dad’s secret to his meticulous craftsmanship will die with him. His former apprentices unable to comprehend his verbal coaching, or find references for strocket, cranbain, wenchloop and crudle in the blacksmith’s bible The Joys of Mining Machinery.

Going off on a tangent, yesterday was the summer solstice. The longest day of the year in the northern hemisphere which perennially witnesses celebration at Stonehenge, in Wiltshire. This ancient site welcomes around 20,000 people on the 21st June every year, individuals who continue an age old tradition of worship, music and complaining about the car park prices.