As a consequence of my diminutive missus’ consultation with her oncologist today, along with follow up treatment tomorrow, another round of visits to Leeds Teaching hospitals commences today.

As I write this, I’m currently in the waiting room of St James’ Bexley Wing with Karen and around a score of other patients and families. It’s a light, modern chamber with nursing staff and oncologists flitting around servicing their patients appointments.

Akin to a night on the beer with my brother Ian, I’m currently being chatted to by a little chap with a bald head who I can’t understand. Unlike our kid though, the wee fella has the excuse of only being 6 months old; his incomprehensibility isn’t the result of over indulging on booze. 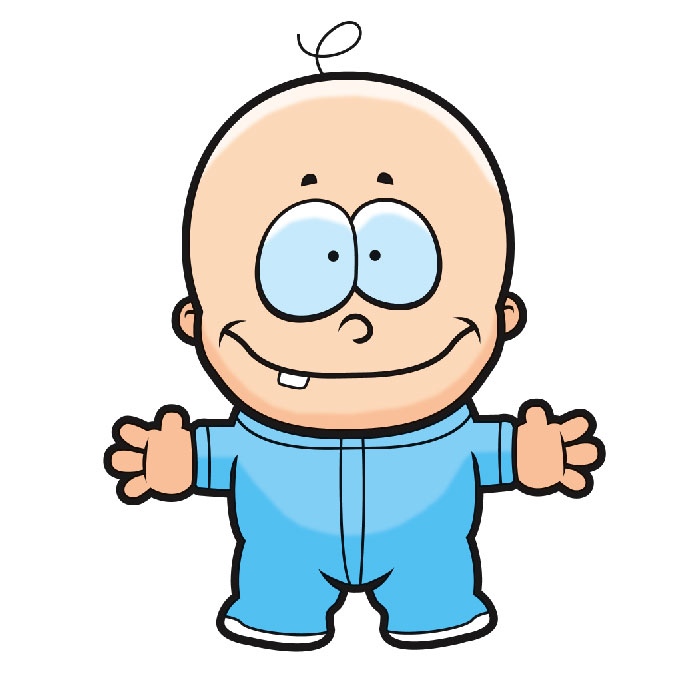 I’ve no idea what the babe in arms is saying, but at least I don’t have it on my conscience that I’ve partly contributed to (through the purchasing beer) this incomprehensible gibberish, as is the case when our Ian and I socialise.

Like my brother though, this diminutive little geezer seems an amiable chap with a cheeky grin and mischievous glint in his eye. No doubt when he finds his feet he’ll replicate our Ian’s boyhood devilment of breaking ornaments playing football in the house, not to mention developing a bizarre infatuation with builders sand.

As this little tot chats to me incoherently, I mull over what he’s attempting to convey as he bounces excitedly on his mum’s knee; while his grandma tries unsuccessfully to distract him with a lion chew toy.

Through the powers of my creative mind and guess work, I’ve narrowed down what he’s attempting to relay to one the following :-

“What you writing about today, beardy?…… Not more bollocks detailing your insipid observations whilst in situ of a hospital waiting room, I hope!”………. Or

“I wish that old woman would stop waving that bloody chew toy in my face!…….. I’ve learned what a lion is, move onto something more cultural, love!……. Broaden my horizons with tales of far away places, opera, fine wines, the intricacies of backgammon, along with erudite dissections of works by Poe, Coleridge and Jilly Cooper.”…….. Or

“Good result for Leeds on Saturday, Gaz!…. That kraut looks a decent acquisition; Roofe’s goal was a cracking effort as well….. Strongest bench we’ve had for a while….. But not as strong as the Sutton Utd bench had to be when they had that lard-arse keeper as sub……. I did some celebrating in The Duncan with the service crew on Saturday night, I can tell ya!”……… Or

“Do you know the phone number for social services, mate?….. My mother not only refuses to breast feed, but she makes me watch Jeremy Kyle, has enrolled me into the Richard Madeley Fan Club and to cap it all at bed time sings me the Wheels on the Bus, instead of the song about Pontus Jansson’s hat!……. I wouldn’t have minded joining the Paul Madeley Fan Club, but not Richard’s for f***s sake!”

Right, Karen and I have just been called in to meet her oncologist, so I’ll bring this narrative to a conclusion.

Time to say goodbye to my new little buddy; but only after I’ve googled him the number for social services and find out how I can enrol into the Richard Madeley Fan Club.