Precipitation engulfed east Leeds yesterday. A sign of the changeable climate in the UK was summed up perfectly by a glance outside at my barbeque. The previous day it was a cooking grill, yesterday was it was a soaking wet metal garden ornament standing forlornly in the corner of the patio.

When I’m on hold awaiting the Samaritans answering my call, I occasionally read philosophical sayings online. I find it useful to learn the erudite musings of the intelligentsia as backup for the rare times I mingle with the chattering classes….. (well Mike next door).

There is nothing like quoting a soundbite by Nietzsche, Aristotle or Barry Chuckle to give the false impression of being a well-educated individual with something profound and insightful to say.

Additionally, there’s nothing like quoting a soundbite by my in-laws if you wish to portray the equally inaccurate impression you’re completely devoid of an education.

Anyway, back to the subject of the changeable weather we are blessed with in Blighty.

“To understand the philosophy of this beautiful and often sublime phenomenon, so often witnessed since the creation of the world, and essential to the very existence of plants and animals, the following derived from observation and a long train of experiments must be remembered:-

Were the atmosphere everywhere at all times at a uniform temperature, we should never have rain, or hail, or snow; the water absorbed by it in evaporation from the sea and the earth’s surface would descend in an imperceptible vapour, or cease to be absorbed by the air when it was once fully saturated….. So stop flipping whinging about the rain you miserable bleeders!”

The last sentence cannot be attributed to the philosopher, but I added it because it should have been included as a message to us Brits, who seem to complain regardless of which weather graces our door.

I came across the philosophical piece above during research on a different narrative………. Yes, believe it or not, I do some research for this nonsense.

On that particular day, it was one of the first entries of that nature returned by my search engine. I could have just as easily been directed to some ‘old wives tale’ style philosophy site. The type my mother-in-law loves, which brandishes nonsense like if you wear a honeycomb on your head you’ll never get a cold … and the like.

Coming to think of it, that type of philosophy site would probably have provided far better entertainment value than one about precipitation………. I might keep the ‘old wives tales’ subject in my back pocket for a later blog. 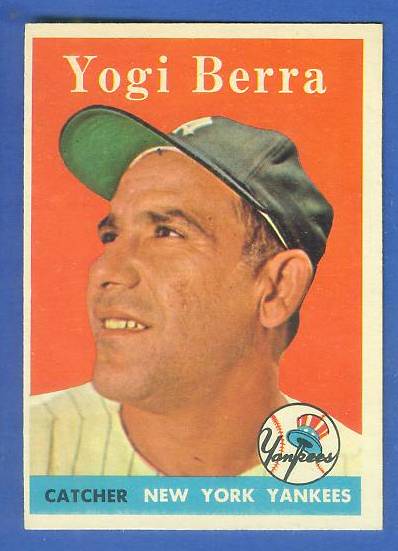 My last piece of philosophy comes from ex-New York Yankees catcher Yogi Berra, who taught us:-

“Problems or successes, they all are the results of our own actions. Karma. The philosophy of action is that no one else is the giver of peace or happiness. One’s own karma, one’s own actions are responsible to come to bring either happiness or success or whatever, Boo Boo.”

I don’t agree with his views on karma, but he certainly seems ‘smarter than the average berra’!