Throwback Monday – An updated version of a tongue in cheek narrative I wrote two years ago on the topic of project management:-

One hundred and twenty four years today France became the first country to make it mandatory for all cars and carriages to have a registration plate. The introduction of this innovative epiphany was to support the surete (French police) in their fight against an alarming escalation in armed baguette theft.

Before vehicle registration, getaway drivers for the ‘tooled up’ gangs would anger law enforcement officials, mocking their inability to track them by the vehicle used in the crime. Although cars of the era only travelled at a brisk walking pace, the out of shape officers of the law were oft outrun by these early vehicles.

It was a deeply flawed and poorly researched process. For example, after the mass countrywide count, the person with the third highest yield (3,222,451 onions) didn’t even own a car. As a result of this and further oversights, thousands of French francs were wasted and the project returned to the drawing board for a complete rethink. 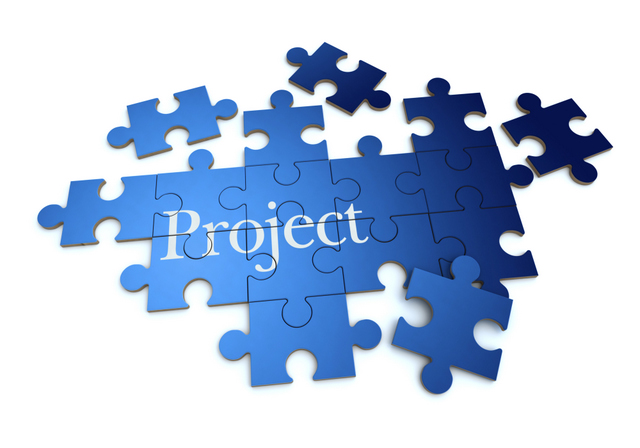 While seeking solutions for ongoing process flaws during a brainstorming session in Lille, a member for the new project, Gilles Truffaut, suggested individuals with the most carrots should be registered first. Labelling his colleague who suggested counting onions as a fool.

Monsieur Truffaut, also added his plan was far more robust than the onion count solution, by ensuring the owner of the carrots owned a car before the count proceeded.

The under pressure Project Manager angrily told Truffaut, “This project will not prioritise plate registration on carrot yield!….. Or indeed to any other flaming vegetable. It requires too much manual work and isn’t sustainable”

A sheepish Truffaut looked crest fallen. However, as he wanted to justify his existence, raised his hand and asked “What about the people with the most shoes being registered first?…… Shoes aren’t vegetables…… Unless you have turnip clogs like Michel Dodour on Rue Da Fleur!”

After this woeful contribution, Truffaut was unceremoniously thrown out of the meeting, leaving the remaining creative brains to resolve the issues incumbent in the car registration project. It looked a big ask at that time mind you; the group sitting in silence, tapping quills and mulling over where the large stash of baguettes in the corner of la chambre had come from.

After fifteen minutes of silence, the Project Manager asked “Ok then, has anyone got any ideas to resolve our current conundrums?” His enquiry, though, only mustered sheepish exchanges of glances and raising of eyebrows. The room’s silence spoke volumes.

This quiet was eventually broken when the Project Manager picked up his writing quill and exclaimed “Right then, in that case I decree registration preference will be given to individuals with the highest parsnip yield.”

With latency still apparent in the process, this wasn’t the robust solution the surete were seeking, However, the projects objective of assisting them identify armed baguette gangs via getaway car registration details had been delivered.

Despite it being delivered late and over budget, the project team gave themselves a slap on the back for achieving another ‘tick in the box’. This was followed by a sojourn to a local bistro to celebrate with copious amounts of vino and rich cuisine.

Afterwards, everyone lived happily ever after, apart from armed baguette thieves whose career choice had been made tougher by the pesky kids in the project team….. Oh and Michel Dodour on Rue Da Fleur, who became the victim of turnip clog bandits.