I had a wee sojourn over to chez Strachan senior this afternoon, catching up on the progress of my recuperating pater, along with undertaking a few gardening chores.

I was encouraged to hear that the old man is getting his appetite back. A much needed dietary requirement following a month in hospital living almost exclusively on cheese toasties and ice cream.

The first sight that hit me on pulling into my parents drive were the grab rails beside the front door; a recent installation by his occupational therapist (OT). One of a few home adaptions undertaken to aid Mally during his recovery period…….. I’m assuming they are grab rails anyway. If they are bicycle park rails, my mum’s BMX may have gone the journey this aft.

Other adaptions to chez Strachan senior include the hanging of bathroom hand rails and modified chairs. One of these configuration changes is that his armchair now incorporates an ejector seat. The OT deemed this necessary for pater’s quick getaway from my mum should he revert to his cantankerous hospital demeanour.

It’s heart-warming to have the head of brood home. It was a joy to see him sitting in his chair again after a month in the Leeds General Infirmary (LGI). As I smiled watching him from my armchair, I couldn’t help but think to myself “I hope he doesn’t catch that bloody eject button at the side of his chair!” 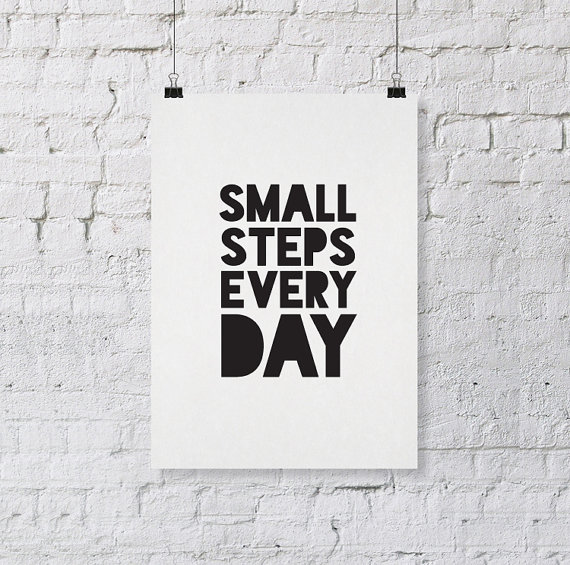 It is going to be a long drawn out process for the old man, but so far we are encouraged by the small steps he is making, along with the pleasing comments from the surgeon who undertook his operation.

My dad was particularly pleased with news he received this morning…… Mally’s delight the result of the surgeon advising him that Joel Moon will be fit to play for Leeds Rhinos in Saturday’s rugby league Challenge Cup semi-final.

Seriously though, his surgeon was very happy how well his wound from the procedure was recovering. Telling Mr S senior that “You’re doing better than expected for a man of your age.”, prior to adding “Sorry Malcolm, I’m not party to Leeds Rhinos team selection!”

With concerns about the amount of weight are clan chief has shed, hearing his appetite is returning is a big fillip…… Unlike a diminutive family friend called Phil, who is a little Phillip.

Two thousand years ago, the all-conquering Roman army would utilise the aphorism “igneous, sedimentary, metamorphic.”………… To clarify, the previous sentence has nothing to do with this narrative, however I thought I’d share it anyway in the event you’re ever asked what the three different types of rock formations are.

As I drove from my parents driveway after a good chinwag with Mally, not to mention a productive session of grass cutting and bush trimming (stop sniggering… how old are you?!), I was heartening to see my dad’s recuperation is progressing and he hasn’t had a requirement to use the ejector seat yet.

However, I’ll only know he’s fully recovered when he surveys my two hours of gardening work and tells me “I didn’t want that hebe cutting back, Gary!”