I made a vegetarian pasta dish for the family tea tonight. Incidentally, despite finding the meal more than palatable, I want to be clear this isn’t the start of yours truly embracing vegetarianism.

To completely cut out the consumption of carnivorous cuisine would currently be too big a shift of my eating habits…… Blimey, I think I may have just broken some sort of record for the number of words starting with the letter ‘c’ in a single sentence.

My motive for cooking a previously untried recipe was to break the rigid weekly meal routine we ordinarily practise here in chez Strachan.

It was a rare veering (as opposed to a medium or well done veering) from schedule. This livening our habitual winter menu, which on a weekly basis always includes shepherds pie, spaghetti bolognaise, casserole, corned beef hash and pork steaks.

I hasten to add I enjoy all of those meals, however this evening I felt a change was required from the culinary status quo. Even if it was for one week only!

Admittedly. what I created wouldn’t have stretched TV chef James Martin, as to be honest it didn’t even stretch an amateur like me. The rack my wife Karen bought today on eBay would stretch James Martin, however his agent says he’s currently too busy to be tortured.

All in all, with the exception of boiling the pasta in addition to blanching the cauliflower and broccoli, it was an one pot recipe which only took 15 minutes to create from start to finish. Although, I had to add another five minutes when dishing up; a delay created while I put out an oven glove fire caused by me getting too close to the lit hob. 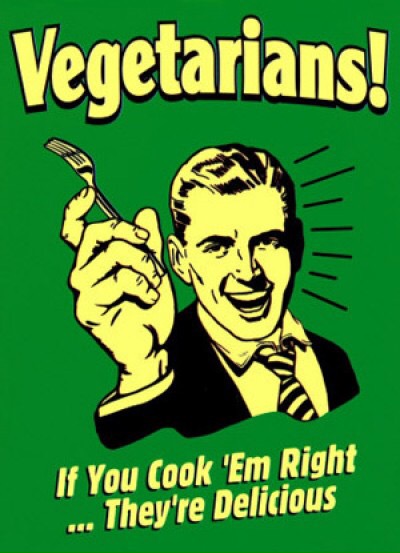 At the dining table, I apprehensively took time to scrutinise the visages of family members as they took their first mouthful of this previously untried dish. I needn’t have worried, though, as I got the thumbs up.

After removing her thumbs, my wife gave me kudos for the success of my culinary experiment. I sighed in relief at the glowing praise from Karen as it meant that I wouldn’t be replacing James Martin as the victim on her new rack from eBay.

Buoyed by the plaudits I was receiving for my cuisine, I jovially told my wife and daughter “I’m chuffed you liked it. I’ll make it again next week if you want!”

After an awkward few seconds silence and the two ladies of the house exchanging furtive glances, Karen sheepishly countered my offer, telling me “It wasn’t that good!….. Incidentally can you smell an oven glove burning?”