Week commencing 30th October is going to be a tough week for my family. A few days of build up to my father’s funeral on Wednesday, followed by the aftermath when his passing will no doubt finally hit us like a freight train.

Incidentally, I initially misspelt freight as fraught in the previous sentence, which on reflection is a word that wouldn’t have been out of place either……. The Strachan brood fraught train isn’t the type written about in an Agatha Christie whodunit such as Murder On The Orient Express. Moreover, it’s the stage for a metaphorical sojourn into the lives of a northern English family striving to deal with the unpredictability and unknown longevity of grief.

Hercule Poirot can’t come to our rescue on page 378 (other book pages are available) and provide a solution, as quite frankly there isn’t one. Like many billions of tribes through human history, my family and I will have to endure the ride on the fraught train. An excursion of sloth-like speed through a dark tunnel, longing for light and some semblance of redemption at it’s conclusion……. Actually it’s not sloth-like at the moment, currently the fraught train feels like it’s going backwards. 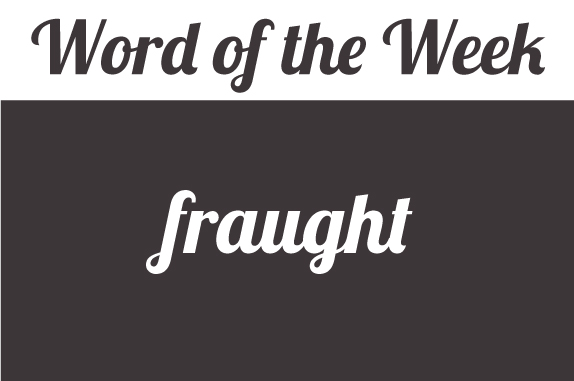 Apologies for the maudlin nature of today’s narrative; I’m really going to have to stop listening to Morrissey albums before I pen a blog. Hopefully, though, you’ll cut me a bit of slack on this most challenging of weeks.

I much prefer writing in a light-hearted format, however you’re probably not surprised to hear that self-deprecating gags and whimsical anecdotes aren’t really at the forefront of this capricious mind of mine. Although as it is so random and unpredictable that could change at any time.

Following yesterday’s input from my siblings as to how they’ll remember our father, the final draft of the eulogy I’ll deliver during the service was concluded. Now, I just need to print it off and find a suit jacket to wear on Wednesday that will allow me to store 150 pages of A4 in it’s inside pocket.

I’ve been warned by my mater that in the family tribute to my dad I’ve not to mention I write blogs or make inappropriate light-hearted gags. Being the dutiful son, I have promised her faithfully I won’t mention my literary hobby. I’ve even gone as far as cancelling having my website address tattooed on my forehead until after Wednesday.

I think the brood have everything prepared now for the day we celebrate the life of Malcolm Strachan. The only thing we can’t legislate against is my 8 and half month pregnant sister going into labour shortly before, during or after the service.

There is a gag in there somewhere about going into labour in the Conservative club (where the wake is being held) but none are currently scanning. That being said, I’ve promised not to put any inappropriate light-hearted entries into the family eulogy; so I needn’t trouble myself with attempting to raise a smile with a lukewarm political gag on what will be the darkest of days.