“See a penny. Pick it up. All day long you’ll have good luck.” an adage my mum occasionally proffered to her offspring during their fledgling years in the late 60’s/70’s. That being said, on the rare instances I witnessed a coin on terra firma, picked it up and placed it in my pocket I found her advocacy bore not one shred of truth.

Being a bit of a Luddite, if the rumoured removal of the penny’s circulation are true, I for one will sad to witness it’s demise. Fondness of coinage might be classed as weird, but it’s more the life memories surrounding the penny that’ll cause my melancholy.

In particularly recollections from my childhood in 1970’s north east England, where ten of them could secure a multiple of sweets, three football programmes, entrance to the Classic cinema on Low Fell (maybe) and two ha’ppuths of slack….. Or so the cliché says!

I wasn’t a greedy child. I sought not a Willy Wonka golden ticket with it’s promise of everlasting confectionery utopia. As long as I got a few pennies pocket money a week for Spangles, Toffo’s, penny chews or the Shoot football magazine, I was contented…. Or I was until the heavily viscous penny chews caused dental issues. A dentist visit in the 1970’s being a particularly dreadful experience. (See Mr Davidson’s Surgery)

I was nearly eight years old when the UK dispensed with the imperial currency format and introduced decimalisation. It was February 1971 and we bid goodbye to likes of shillings and half a crowns; welcoming replacements half-pennies, new pennies, two pences and the ten pence coin as our new legal tender.

Prior to the introduction of the new coinage, I’ve vague recollections of attempting to utilise the confusing imperial system to purchase sweets from the ‘bottom shop**‘ on Low Fell’s Chowdene estate. A daunting experience as a seven year old.

Thankfully, though, I didn’t have long to get to grips with the confusing old monetary system – The currency cavalry arrived in the shape of decimalisation. Bringing with it an easier to comprehend monetary system based on values of multiples of ten.

** To clarify – The ‘bottom shop’ is what we dubbed the estate store lower down the fell on Dartmouth Avenue. It wasn’t a retail outlet specialising in the sale of human posteriors!

The penny was the currency my granddad Jack used in his 1970’s slight of hand trick, in which he pretended to retrieve from the ears of my brother Ian and me…… Another of the multitude of ways in which this copper coinage touched upon my existence. Not to mention a catalyst for Ian’s regular journeys to Gateshead’s Queen Elizabeth Hospital to have pennies removed from his ear following failed attempts to emulate granddad’s trick. 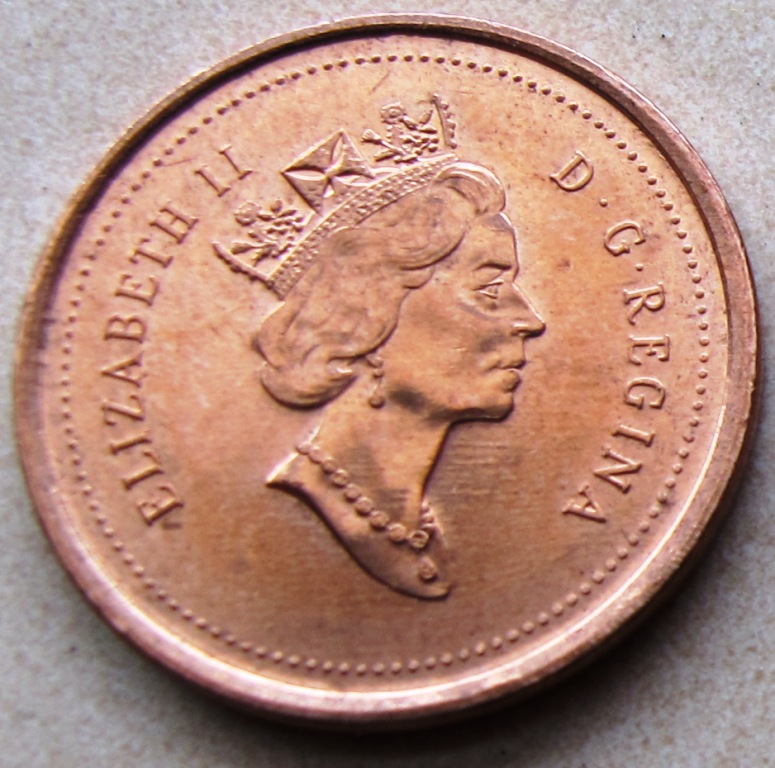 The term ‘spending a penny’ originated from the cost of using public conveniences back in late Victorian England. Obviously, with inflation the cost of using these facilities rose over the generations. A few years back I wasn’t happy to be charged a £1 to use a public toilet at a seaside resort….. I was even less enamoured I couldn’t claim my money back after finding I was constipated!!

Further memories of utilising copper coinage was playing a multitude of amusement arcade games on childhood holidays in Scarborough and Blackpool. Coins that brought minor adrenalin rushes and disappointment in equal measure, while our kid and me sought our unlikely holiday fortune.

Our childhood aspirations were to acquire as much money as millionaire Jonathan Hart in US detective drama ‘Hart to Hart’. Allowing us the wherewithal to buy a dog called Freeway, live in luxury, along with solving complex crimes that were baffling the LAPD.

Sadly, we never became millionaires, assisted the LAPD with a homicide or even bought a dog called Freeway (or indeed a canine of any other moniker). Ian and I didn’t become bitter, though. Instead we took the positive stance of relief we didn’t end up living with a clever s***e like Max, the Hart’s butler.

Our ‘marque’ prize from amusement arcades ended up being a soft toy I won on a horse racing game. According to the stall holder, this prize was supposed to be a horse. However, as it clearly adorned a trunk I suspect they’d run out of horse toys and were now handing out stuffed material elephants.

The penny coin has it’s place in many of my fond childhood memories……. Well, with exception of it’s part in me winning that soft toy horse/elephant thingy!