Another day, another hospital waiting room.

Today, I’m in Waiting Area 3, which is very similar to Waiting Area 2 and not unlike Waiting Area 1. However, it has to be said it’s a great improvement on Waiting Area 4 which was full of car tyres and exhausts……. Although I might be confusing that with when I was at Frank’s Tyre Centre in Halton last week!

I’ve come to the conclusion that I spend far too much time in the proximity of nurse’s uniforms, rubber gloves and hand sanitiser these days. I’m in hospitals more than I’d like as well! 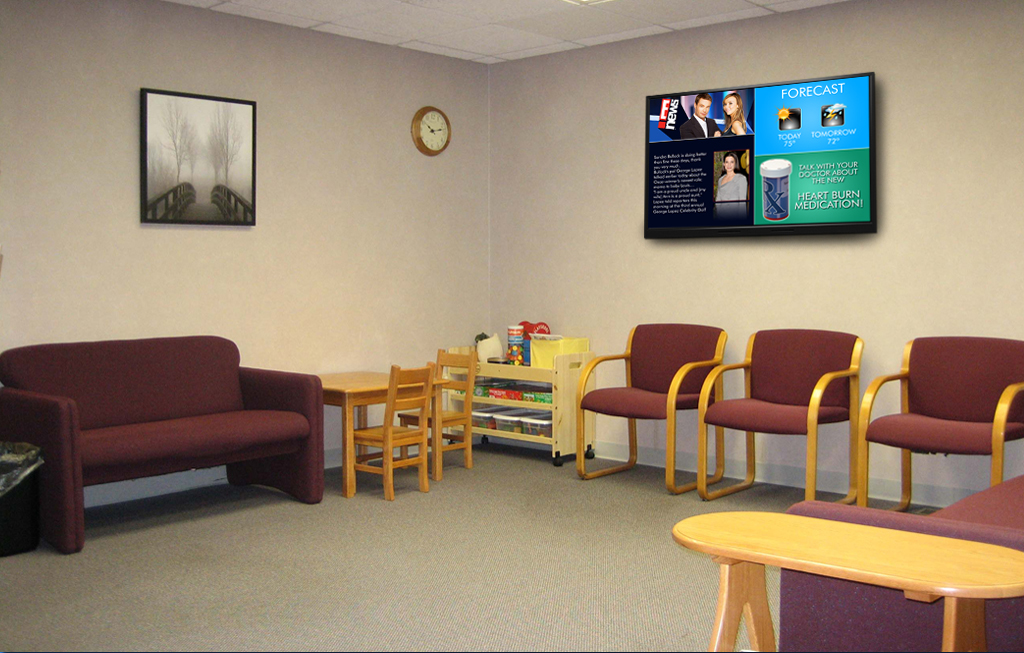 The staff here are superb. Caring for the sick is a real vocation to these people. I’m not even the patient, but they still asked earlier if I wanted my oil changing……. Although I might be confusing that with when I was at Frank’s Tyre Centre as well!

I’ve just noticed on the table alongside four year old copies of Hello magazine and a Readers Digest with travel advice for the long ago renamed Ceylon, there is a tambourine, which I assume is there to keep the kids amused. 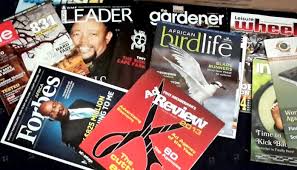 I just hope there aren’t any instruments elsewhere that have the potential to produce noise pollution, such as a trumpet, a drum kit or a vuvuzela. I’ve nothing against kids, however I enjoy the company of children that blow vuvuzelas in my ear less.

That statement above is based on experience. A few years back I was at Elland Road where I had the pleasure of a kid sat behind me in the Family Stand with his dad, who was in possession of the high pitched plastic horn.

Throughout the 90 minutes of the football game he regularly blew the horn in my ear. To be fair to the nipper, I don’t think he was doing it maliciously, I was more annoyed at his dad for not checking his son.

Anyway, back to Waiting Room 3.

A couple of seats away from me are a husband and wife. I presume they’ll married as they are wearing weddings rings. Another giveaway was that she is in a wedding dress and he a morning suit.

The guy is tutting and impatiently checks his watch every now and again. He complains to his disinterested new spouse that this is the last time he comes to this place to get a puncture repaired.

The groom asks his wife which hotel in London they are honeymooning in, to which she responds a budget hotel beside Kings Cross station. Coincidentally, it was one Karen and I spent a night in a few years ago.

While residing at this fine establishment, through the night engineers we were treat to the sound rail track repairs outside our window. I think they were outside, however, with the cacophony of noise the workers were making it sound like they were in our room!

The overnight work resulted in a sleepless night for both my diminutive missus and yours truly. It was a night of loud voices, trains and even the mooing of a cow at one point!

When we went down for breakfast in the morning my tired eyes felt as though they’d been sandpapered. It has to have been my worst sleep ever in a budget hotel. The only plus side to it was that the milk was really fresh on the cereals.

After the discussion on their honeymoon accommodation, the groom got an incoming email on his phone, which must have told of a collapsed business deal

“I need that like I need a third penis!” he told his still disinterested newly betrothed with frustration. I’m assuming that was a mistake and he meant a second penis. However, I certainly wasn’t going to ask and thankfully my wife was out of her treatment ready to go home.

We hastily left before I was subject to any disturbing revelations from the newlyweds.

What have I learned from my experience of Waiting Area 3?

Well the hospital staff in that area provide excellent patient care, although they seem slow at tyre puncture repairs.

Additionally, they will be a resident in a budget hotel at Kings Cross, London, tonight who may have two penises.