An old geography teacher of mine once taught me “All roads lead to Rome!” Who am I to disagree with Mr Hanson, but that’s not what my GPS (Sat Nav) is currently telling me.

That is clearly highlighting the road I’m currently on (B1237 York Ring Road) will lead me to the Monks Cross Shopping Centre, on the outskirts of the walled city of York.

I realise the B1237 routes to many other places in Yorkshire, however, I’m pretty certain it doesn’t go anywhere near the Vatican, Colosseum, Trevi Fountain or the Spanish Steps in Rome.

Saying that I have just passed a pub advertising a Friday night act by a group named ‘Spanish Steps’. I assume they are some sort of Iberian tribute act to the group containing Claire Richards, Faye Tozer, H et al!

Picture of me outside the Colosseum in Rome. That was taken on a break, not after a Sat Nav malfunction on the outskirts of York! 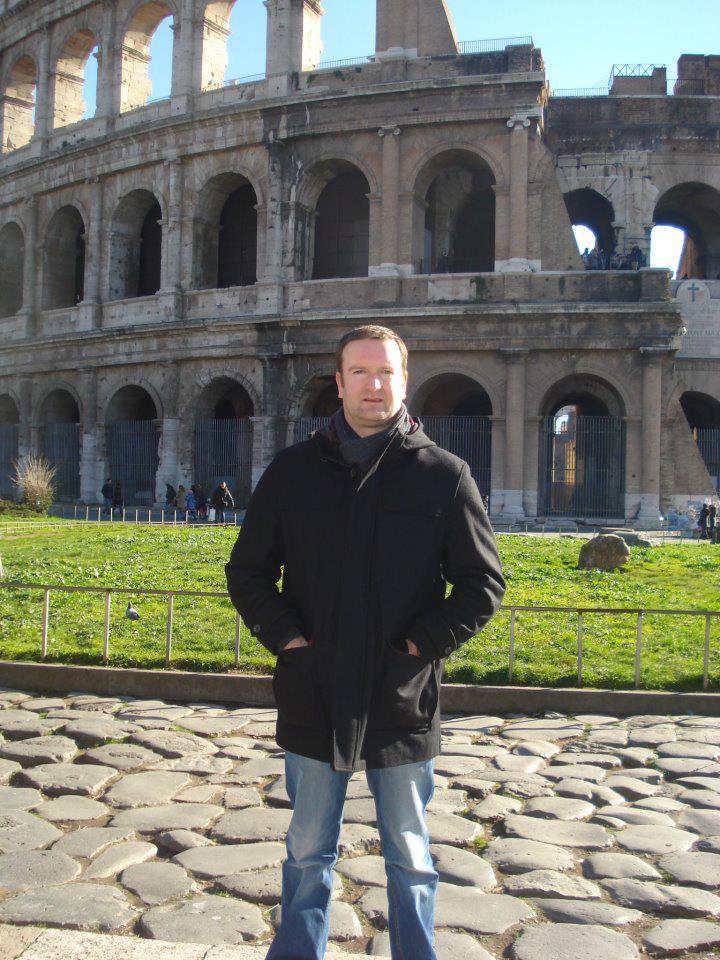 To clarify, even though I’m painting a picture to the contrary, I’m not driving as I write this. That would be a wantonly reckless act on my part! I’m penning this narrative retrospectively, utilising thoughts I had whilst I was motoring on the B1237 earlier.

I’m self indulgently using artistic licence, which is like a driving licence, only it’s not a pre-requisite requirement to drive your car. Additionally, you don’t need your photo on it and it’s free. Well I hope it is anyway, as I use artistic regularly so i’ll owe a bloody fortune if it isn’t gratis!

Unfortunately, I’m unable to relay all of the thoughts that crossed through my random mind during my journey on the B1237, as I try to avoid (where possible) cursing in my narratives!

From recollection, he was a belligerent man who was a strict disciplinarian. Punishments included detention, lines or being forced to eat school made custard, if you stepped out of line! ………If you had been really bad, you were made to eat school custard whilst writing lines in detention!

Discipline was tougher in 1970’s UK schools. To be honest, though, it needed to be at times due to some of the rabble rousers and their ill thought out ideas for rebellion.

On one occasion, a none too bright lad tried to get everyone to hold a protest against school uniform. It was an incredibly ill thought out idea, which included mutinous acts like writing defiant messages on your desk and including the word ‘tugnuts’ in alternative sentences!

Hard hitting revolutionary comments like ‘You can shove your blazer up your arse’, ‘The school badge isn’t very good’ and ‘How do you spell troosers?’ started popping up on numerous desks throughout the school!

Other disruptive strategies included slowing down pupils between lessons with a contraflow system in the corridors and a work to rule on culling class sizes by cannibalism!

There were many reasons the anti school uniform protest was doomed from the start. However, the main one has to be that we didn’t actually wear a school uniform!

When the idea eventually died a death, the idiot who originally thought of it decided he would now rebel by wearing a school uniform! His idiocy annoyed his peers to such an extent that one lad tried out the advice of the ‘Shove your blazer up your arse’ desk graffiti! ….. He was unsuccessful, if you wanted to know! Even if you didn’t, he was still unsuccessful!

In the 1970’s socialism and unions had a lot stronger hand than they do now! Northern England, in particular, was a predominantly Labour supporting area. This left wing ideology was bound to (and did) rub off from parents to their kids.

I knew one lad at school, whose dad was a union rep, who insisted on any disagreement being resolved over tea and sandwiches by ACAS (Advisory, Conciliation and Arbitration Service)! Any little issue was met with intransigence and an obstructiveness that the Leeds United defence could do with mimicking!. 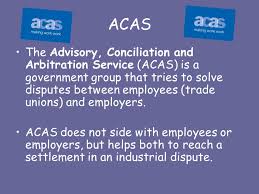 Despite his little idiosyncrasies (which he cured with heat patches), he  was a popular lad. His belligerent approach got members … errr sorry…….. classmates longer break times, improved health & safety procedures for conker games; not to mention a five minute Panini football sticker swap time at the end of each lesson.

I left school in September 1979, the year Margaret Thatcher became Prime Minister and implemented several harsh policies that seriously weakened the trade union movement. I haven’t seen that union reps son since I left school ……. I wonder what became of Jeremy?!

To close, I just wanted to say I do realise Mr Hanson’s advice of “All roads lead to Rome” is not to be taken literary. I’m aware its meaning is there are many routes or strategies that can be used to reach the same destination or goal.

If it was a literal comment and all roads did actually lead to Rome, I dread to think what the congestion would be like! ……… The traffic around the Italian capital city is bad enough already!

“I tell you what Sarge it’s been chaos today! Whose stupid idea was it to lead all roads to Rome?!” 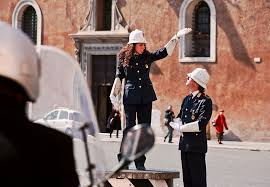