Yesterday, I received my latest literary offering Flibbertigibbet through the post – A tome containing further excerpts from narratives. Self-published, it contains predominantly light-hearted observations from the depths of my capricious psyche. A 150+ page synergy of diary entries previously published on my website writesaidfred.org .

An amalgam of fiction and fact, I think of these daily journals as my children – Entities I’ve created of which I’m deeply fond. Also akin to my offspring, they provide existential challenges, pride, laughter, occasional melancholy, happiness and a penchant for resorting to brisk language……. Thankfully, though, my literary creations don’t ask for their monthly phone bill to be paid for them. 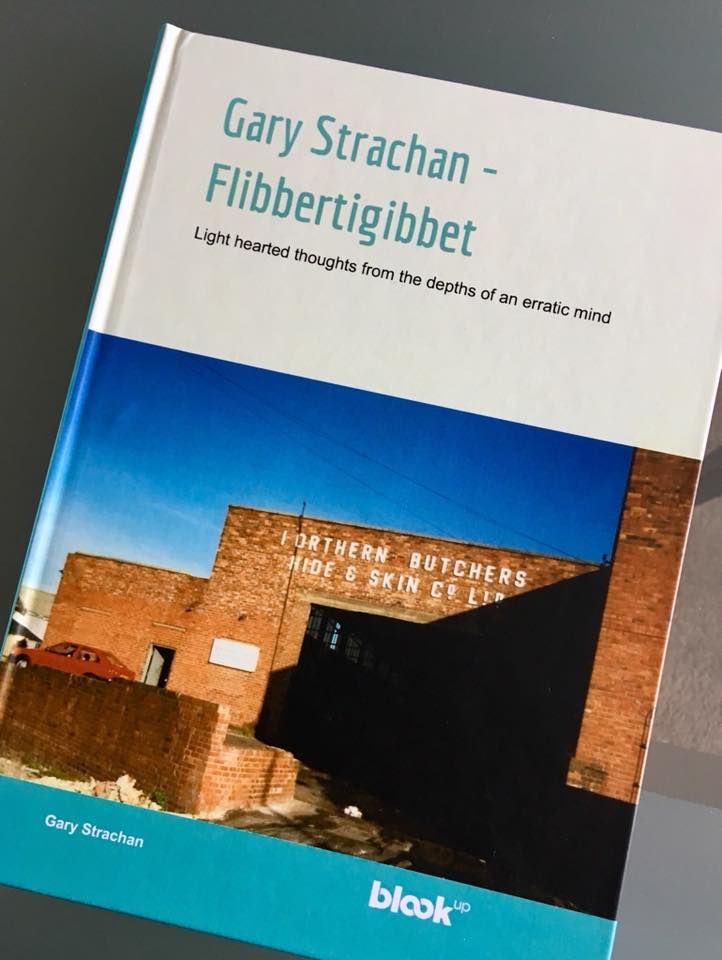 When viewing elements of my penmanship, some individuals have been moved to comment they’ve had occasion to question my sanity. Explaining that at times my narratives ‘go too far’; crossing the line between what they deem to be skilfully crafted and the ramblings of an irrational simpleton……. My kids can be cruel and heartless at times…… God only knows why I still pay their phone bill.

I don’t envisage it’s intended that way, however when I receive feedback of “How does your mind work, Gary?”, I take it as a compliment.

I’m no expert, but surely to be able to churn out a minimum of 500 words a day of whimsical fiction you need a mind that functions differently to most people. The epiphanies manifest themselves because of that difference…. Don’t they?

Most of my life I’ve held that difference with distain. Wishing my mind functioned in the same way as my peers. A misguided lack of confidence to utilise the off-beat, but harmless, ideas that flooded my consciousness for fear of ridicule. Dispatching such thoughts and ideas to the folder ‘Don’t Do It, Gary’.

No longer, though, I now embrace my capricious thoughts, subscribing to the sage-like teachings of Mark Twain, who advocated:- “Whenever you find yourself on the side of the majority, it’s time to pause and reflect.”

Classifying how my mind processes information is difficult to express. I suppose the most apt prose to describe my creative thought processes being the first verse from the 1968 version of the song The Windows of Your Mind. It’s descriptive lyrics explain how my psyche functions more effectively than any literary offering I could muster.

A much covered refrain, the Academy Award winning song (from movie The Thomas Crown Affair) was written by Frenchman Michel Legrand, with English lyrics from Alan & Marilyn Bergman. In 2004, it was voted 57th in the American Film Institutes Top 100 Movie Songs. In 1983, the American Windmill & Psychologists Society selected the refrain as Best 1960’s Movie Score Incorporating The Words Windmill & Mind.

The prose I’ve penned above is the end result of my psyche processing information as follows:-

Round like a circle in a spiral, like a wheel within a wheel
Never ending or beginning on an ever spinning reel
Like a snowball down a mountain, or a carnival balloon
Like a carousel that’s turning running rings around the moon
Like a clock whose hands are sweeping past the minutes of its face
And the world is like an apple whirling silently in space
Like the circles that you find in the windmills of your mind. 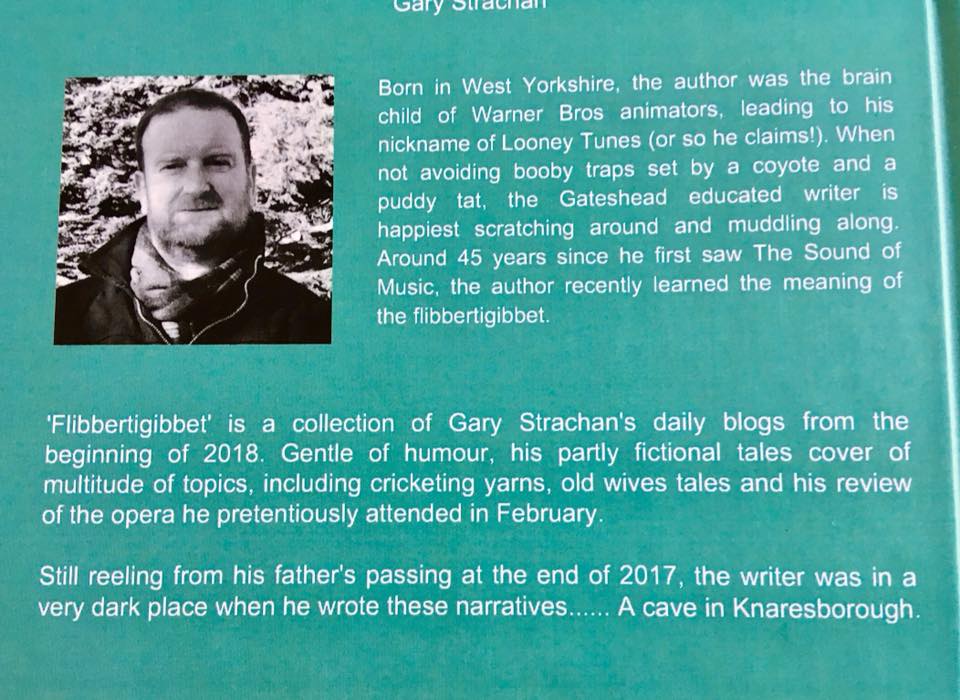 Footnote – For those interested, the photo on the front of the book is of the company my late dad moved from Leeds to Gateshead to manage, in the late 1960’s.